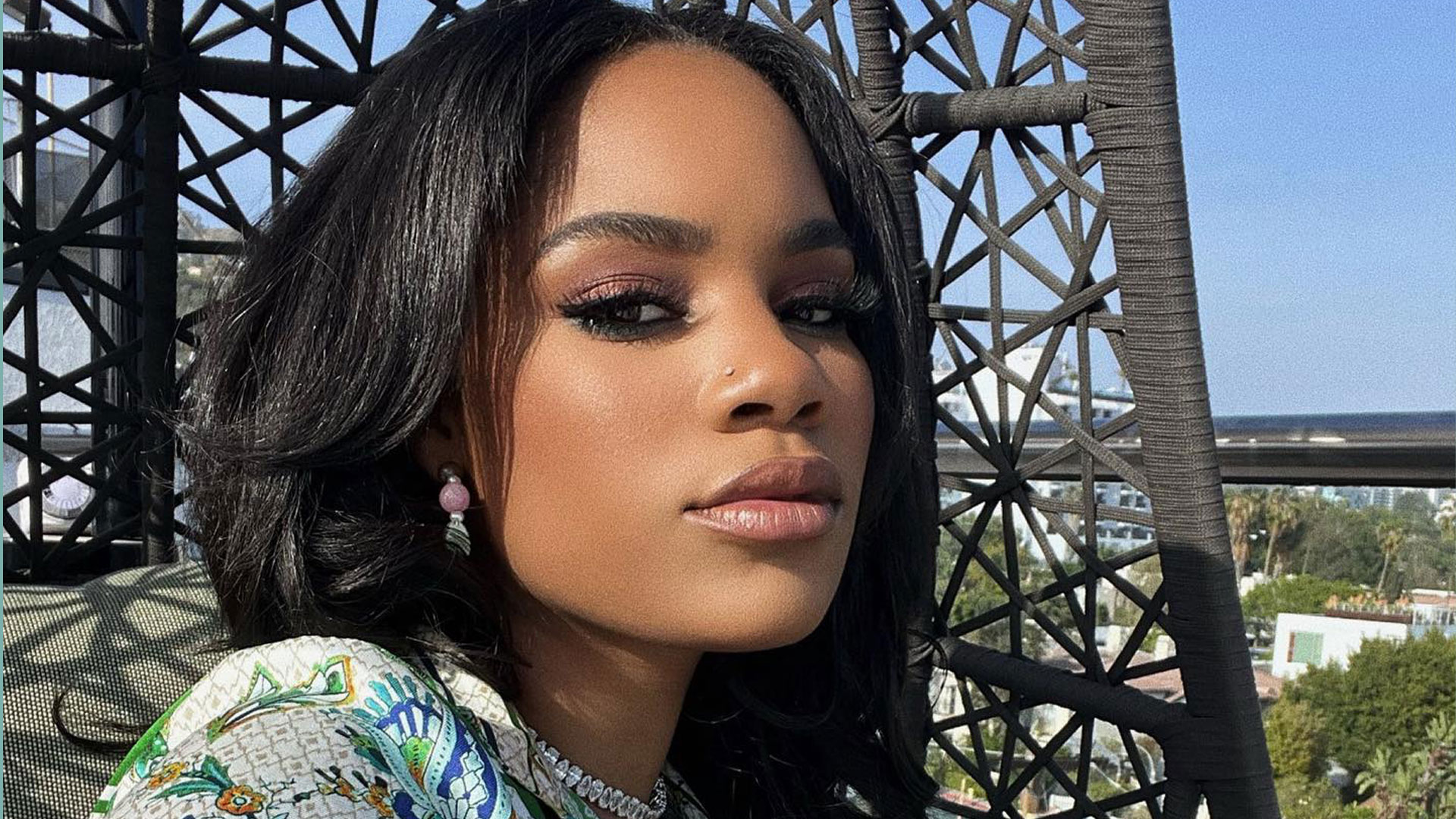 TEEN Mom star Ashley Jones has admitted that wedding planning has “stressed her out” in back-to-back Instagram posts.

Ashley, 25, and husband Bar, 25, were secretly married in January.

The first post, shot from a rooftop in Hollywood, was captioned: “There are so many things I could cry about, but I’m young and I’m blessed, so I choose to laugh instead.”

Recently, the couple appeared to be on good terms with the reality star who shared a video of her twerking in a car next to her husband.

The NSFW post was accompanied by a previous video of the couple enjoying a sultry date night dance. 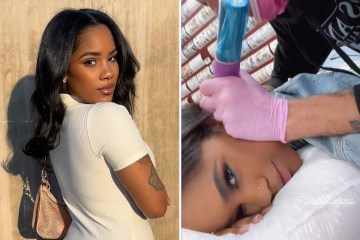 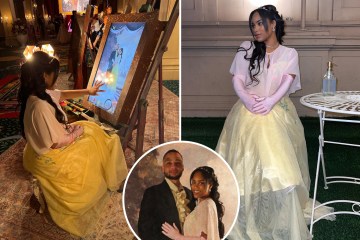 In a follow-up post, Ashley posed confidently against a monochrome backdrop in Los Angeles.

She detailed her losing battle with wedding planning.

She wrote: “That sparkle in my eye is stress, wedding planning 1 – Ash 0”.

In another Instagram post, the MTV star was shown hugging her husband, even amid rumors of a split.

The video shows the affection that continues to be shared between the couple even after a brief separation.

One of many during the rocky relationship.

Ashely detailed that turbulence in a recent episode of the reality series Teen Mom 2.

She was questioned by her mother, Tea, and sister, Chris, about the current status of her marriage.

Chris asked, “How do you feel about the whole Bar thing? You know something?”

She quickly followed up with, “I’m not trying to pressure you. I’m just trying to see where you stand.”

Ashley responded truthfully, saying, “It takes time to figure things out. I don’t get it all right now.

“I have a lot on my plate and a lot is involved. It is also something that I would like to deal with semi privately.”

Even after Ashley expressed a desire for privacy, MTV producer Brandon asked, “Can you explain the situation?”

The Teen Mom star had had enough.

She said, “I don’t know where I am and I don’t want to keep saying that.”

She added: “I’m getting frustrated. You don’t understand that people are married in real life?

“Trying to work it out in real life? I say give me time, give me the f**king time.”

Ashely concluded, “If I decipher what I’m going to do, I’ll let everyone around me know, so give me that.”

Finally, the mother of one stormed out, “You know what, I think I’m done.”