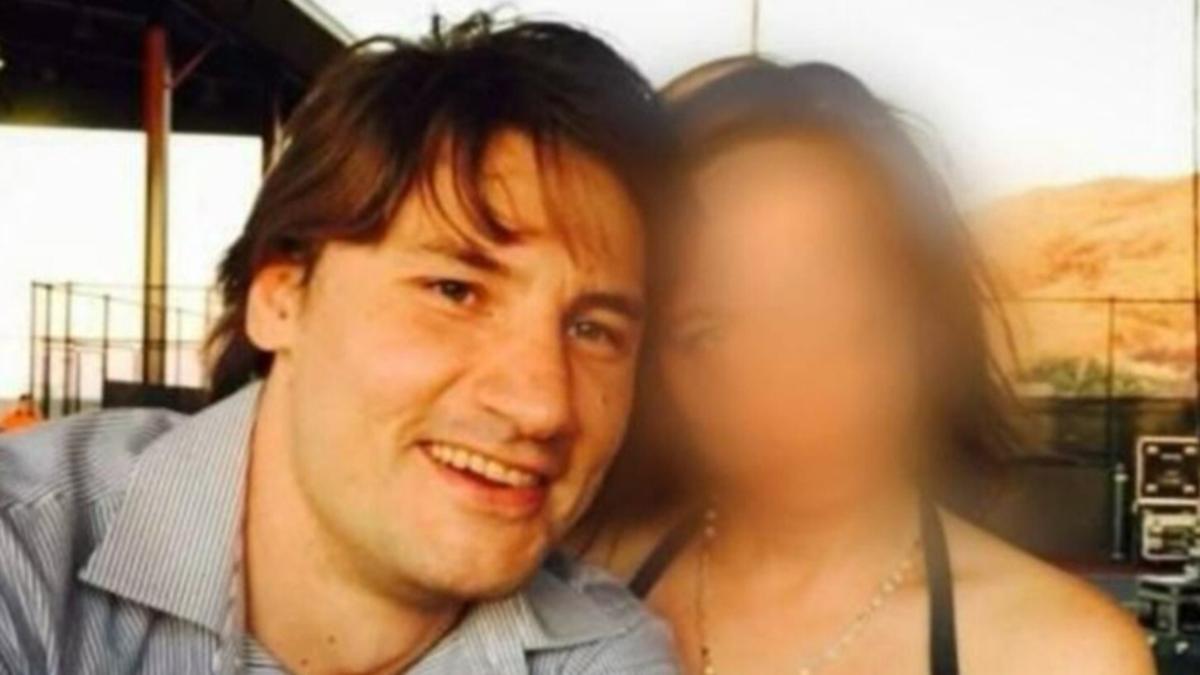 A 15-year-old boy has been charged with fatally stabbing a father of two after trying to retrieve another child’s stolen bicycle in south Perth on Sunday.

Police said the 42-year-old man, Petr Levkovskiy, heard a disturbance outside his home in Bull Creek around 10:20 a.m. Sunday.

He and his wife walked into their front yard and discovered a child who claimed their bike had been stolen.

According to the police, the pair decided to drive around the area in search of the alleged thief.

A short time later, he thought he saw a young man riding the push bike, so he came closer to confront him.

“There was an altercation and as a result, the 42-year-old man was stabbed in the stomach,” said Chief Inspector Leo Ricciardo.

The teen reportedly fled and the father was rushed to the Royal Perth Hospital, where he later died.

The Russian engineer had only moved his family to Western Australia a few years ago because he “loved Perth and Australians”.

Anastassiya Onanchenko said her friend Petr “never thought before jumping in and helping someone else”.

“It was just second nature to him,” she said in a social media post.

“Nothing was too much trouble. He was one of the gentlest and sweetest people. It was a privilege for me to know him and we will all miss him.”

A fundraiser in support of Mr. Levkovskiy’s family has already raised nearly $65,000 in the past 48 hours.

The teen was charged with theft and murder once each and will appear before the Perth Children’s Court on Tuesday morning.