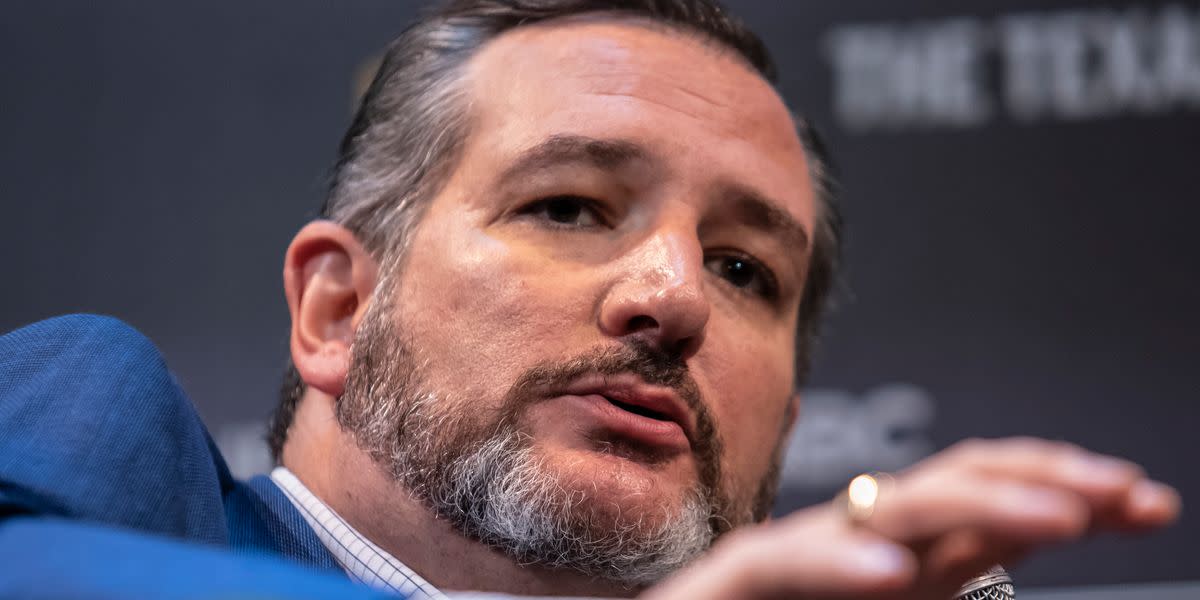 sen. Ted Cruz (R-Texas) attempted to revise history on Monday but was caught by his own previous comments.

While Fox News footage showed a peaceful protest in favor of abortion access, Cruz criticized the crowd as “goons” and warned of “escalation”.

He then defended the right-wing mob that attacked the United States Capitol on January 6, 2021:

That’s very different from what Cruz has said in the past.

Progressive PAC MeidasTouch contrasted Cruz’s words this week with his earlier comments about the Jan. 6 crowd, whom he called “terrorists” who carried out a “violent attack on the Capitol.”

Earlier this year, Cruz was widely mocked for a “gross” and “humiliating” appearance on Fox News in which he desperately tried to take those words back.

“The way I phrased things yesterday was sloppy and frankly stupid,” Cruz told Tucker Carlson during the awkward January interview.

“I guess I just don’t believe you,” Carlson said.