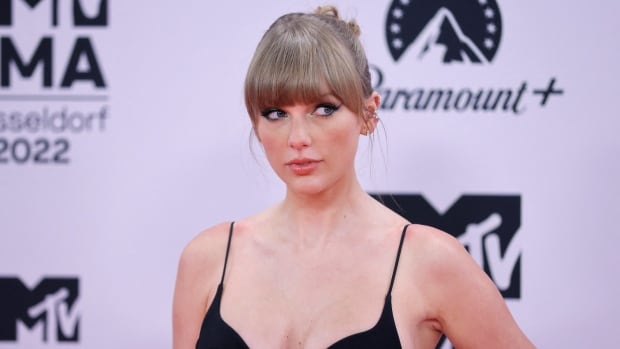 Taylor Swift fans are suing Ticketmaster after they couldn’t buy tickets for the pop superstar’s tour last month because the website crashed during a presale.

Many fans complained of hours of wait times, error messages, and exorbitant resale prices when they tried to purchase tickets for Swift’s Eras tour on November 15.

Ticketmaster blamed the collapse of its website on overwhelming demand and delayed general sales for Swift’s tour as it bolsters its platform.

In a lawsuit filed in Los Angeles, a group of 26 Swift fans is accusing Ticketmaster and its parent company, Live Nation Entertainment, of willful misrepresentation, fraud, price-fixing and antitrust violations, among other illegal practices, over the botched presale. The lawsuit was first reported by TMZ.

Prosecutors allege that Ticketmaster “deliberately and purposefully misled buyers” about ticket availability, allowed scalpers and bots to purchase tickets, and was “eager” to enable resale that would incur additional costs.

“Ticketmaster is a monopoly interested only in taking every possible dollar from a captive audience,” the lawsuit said.

The plaintiffs are seeking unspecified damages and are asking that the company be fined $2,500 US ($3,367 Cdn) for each violation, if found guilty.

CBC News has reached out to Ticketmaster and Live Nation for comment.

Ticketmaster has previously said it was trying to limit demand for Swift’s presale while preventing scalping by requiring fans to register for verification and only sending presale codes to about 40 percent of those “verified” accounts.

But a “staggering number” of bots — used by scalpers to quickly grab tickets that can be resold at high prices — as well as fans without presale codes are overloading the website, the company said in an explanatory post last month.

In a statement posted to Instagram three days after the ticket fiasco, Swift also blamed Ticketmaster, writing, “We asked them multiple times if they could meet this kind of demand and we were confident they could.”

Music industry experts recently told CBC News that Swift and her team would have approved some of the measures fans objected to, including how many tickets were available for pre-sale and resale clearance.

Ticketmaster is also under scrutiny from US lawmakers and regulators, as well as renewed calls for it to separate from Live Nation, which it merged with in 2010.

U.S. Senator Amy Klobuchar, chair of a subcommittee on competition and consumer rights, has promised a hearing “to examine the lack of competition in the ticketing industry,” while the Justice Department has opened an antitrust investigation, the New York Times reported.