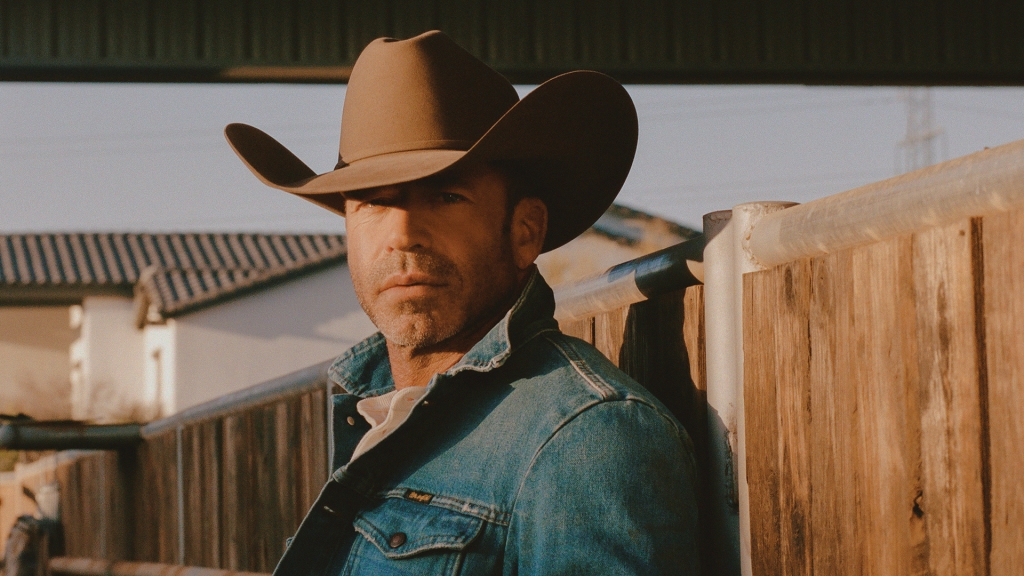 Thomas Brady (“NOS4A2,” “Hell on Wheels”) was originally added as showrunner and was present in the show’s writers’ room. But once the writers room was packed, sources said creative differences led the producers and Brady to agree to part amicably. Production on the show is set to begin in September.

Sheridan created “Liones” under his extended general deal with Paramount. The show stars Zoe Saldana and Laysla de Oliveira. It is based on a real CIA program in which women were trained to infiltrate terrorist and criminal networks.

“Liones” follows Cruz Manuelos (De Oliveira), described as a rugged but passionate young Marine, who is recruited to join the CIA’s Lioness Engagement Team to help take down a terrorist organization from within. Saldaña plays Joe, the Lioness program headquarters tasked with training, managing and directing its female undercover agents.

“Lioness” is one of the many shows Sheridan has in the works. In addition to new seasons of his popular Paramount Network show “Yellowstone” and returning Paramount+ show “Mayor of Kingstown,” he has the new “Yellowstone” prequel “1923” starring Harrison Ford and Helen Mirren. There’s also “Tulsa King” starring Sylvester Stallone which comes out in November. Elsewhere, there’s “Land Man” starring Billy Bob Thornton and a Bass Reeves series starring David Oyelowo.