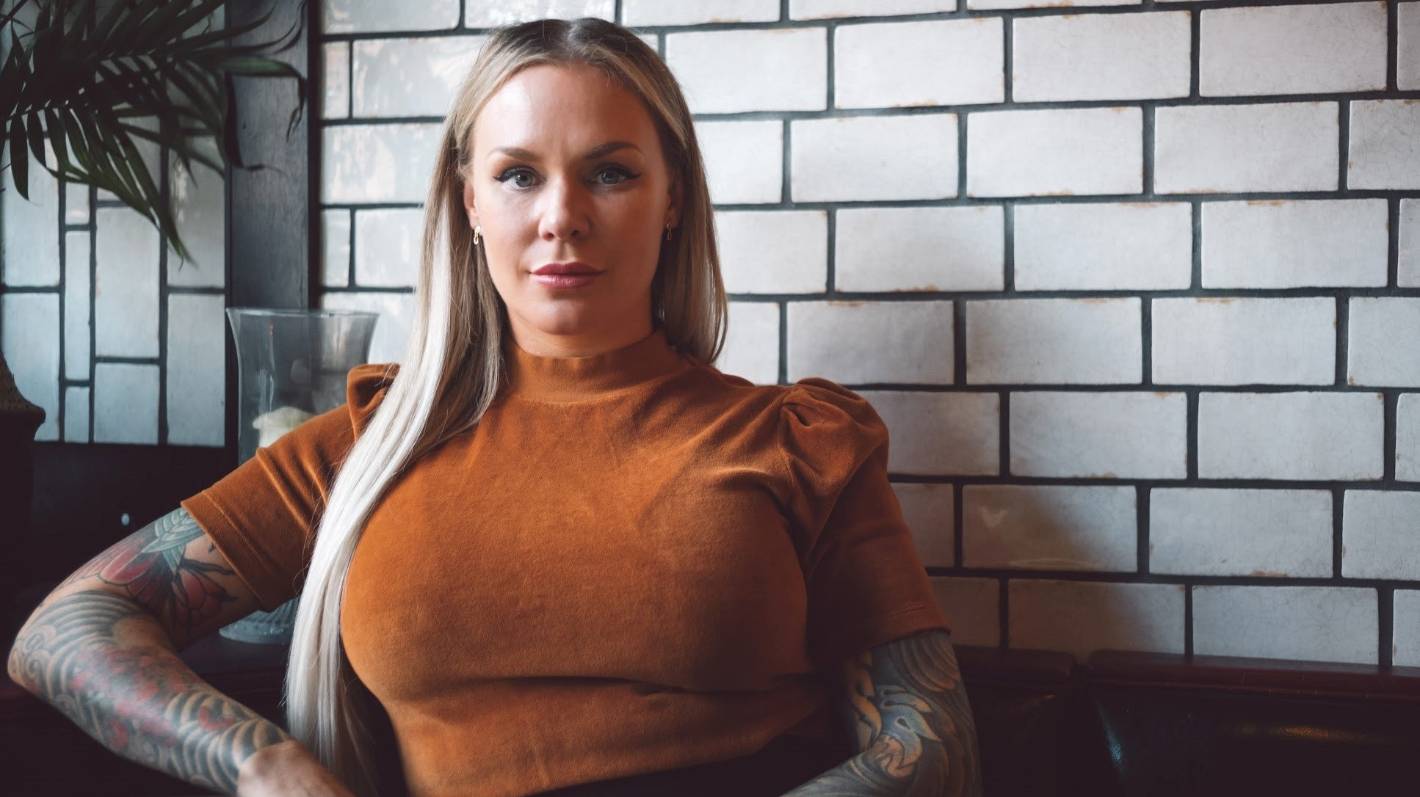 Australasia’s biggest tattoo festival returns to Taranaki for its tenth anniversary after three years of cancellations and postponements.

Event organizer Brent Taylor said the two-day festival will be “bigger than ever” when it opens in New Plymouth in November, featuring 250 artists, including Netflix star Rose Hardy.

Hardy, who can be seen on Tattoo Redo, was born in New Zealand but has lived in America for ten years.

“She’s very popular in America and ever since she appeared on Netflix, she’s blown up,” Taylor said.

READ MORE:
*Third time is no charm for Australasia’s biggest tattoo festival, which has been canceled again
* New Zealand’s largest tattoo festival back for 10th anniversary, but relies on Trans-Tasman bubble
*International musicians face managed isolation for a chance to perform

Taylor said having international artists like Hardy is a great opportunity to grow the festival.

“They are a draw for New Plymouth. It helps to attract more people to those artists.”

A majority of the tattoo artists who will attend the festival will be from Australia and New Zealand, with others from France, Italy and Canada.

Taylor said the Upbeats will be a drum and bass themed weekend with artists like EMWA performing as well.

The festival has been canceled for the past three years due to Covid restrictions.

The Tattoo and Arts festival was last held at New Plymouth’s TSB Stadium in 2019.

And last year’s attempt to go ahead was thwarted when the closure of the Trans-Tasman bubble prevented Australian artists from entering the country.

“It’s back to its normal size, which is cool, and it’s going to be bigger than ever,” Taylor said.

“It could be a blessing to have that break — it definitely refreshed me.”

The event will take place on November 26 and 27 at TSB Stadium in New Plymouth, where tickets are now on sale.

Tickets purchased for the 2021 festival have been credited to this year’s event.