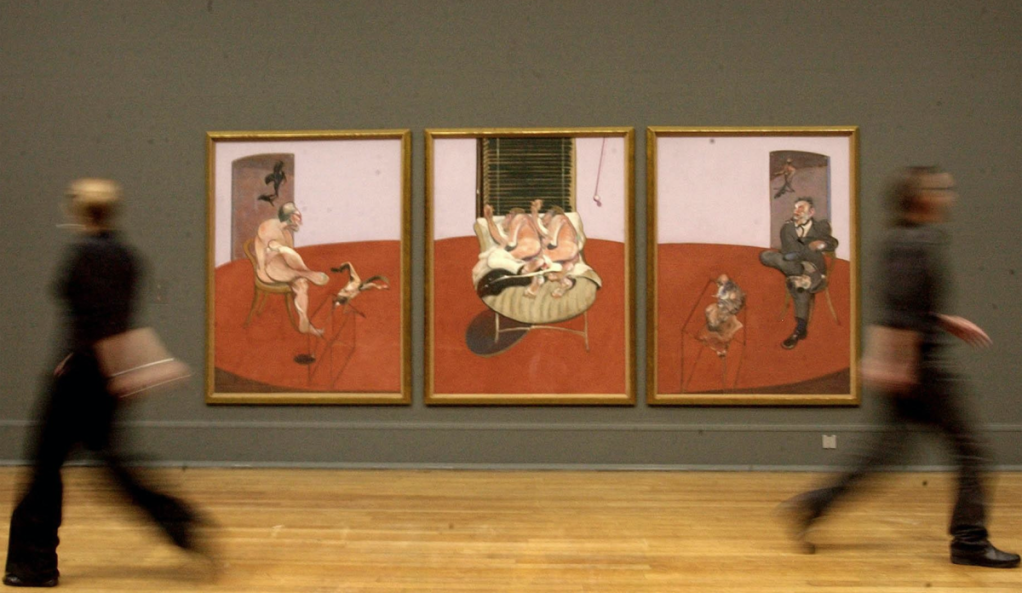 In an unexpected twist, the Tate announced on Wednesday it will divest a huge archive of materials from Francis Bacon’s estate, donated by a close confidant of the Irish-born painter, after investigators raised questions about the gifts. authenticity.

The move comes just two months after Barry Joule, a British man who befriended Bacon in 1978 while living in London, withdrew his original plan to donate another group of works to the museum after it failed to close the controversial archive. that he almost donated twice. decades ago. Joule, who would have been in contact with the artist until his death in 1992, threatened legal action against the Tate over the split.

In 2004, Joule donated the archive of nearly 1,200 items consisting of drawings and photographs from Bacon’s studio worth an estimated £20 million ($25.1 million) to the Tate. At the time, the Tate said it would catalog the donation over a three-year period before making it available for display, but the promised public showcase never materialized. The museum said it is now returning the archive to the donor – a move that is rare, but legal for UK institutions.

In a statement first obtained by the art newspaper, de Tate said the Joule archival material had been “examined by art historians, and this examination has raised credible doubts about the nature and quality of the material”, going on to say that “any potential it had to provide the public with greater insight into the art of Bacon, is exhausted.” Joule has denied all claims that the archive contains inauthentic materials.

In April, reports of the ongoing feud escalated when it was revealed that scientists had expressed doubts about the donation of Joule, formally known as the Barry Joule Archive (BJA). Last September, The Bacon Estate published Francis Bacon: Shadowsquoting a former curator of Tate, Andrew Wilson, as saying, “The hand(s) that applied the markings to the material may not have absorbed Bacon to a substantial degree.”

Joule said he planned instead to donate a second group of Bacon’s works — about 150 drawings, 10 paintings and other archival materials, including documents and audio recordings — to the national archives of the Center Pompidou in France after he argued. had had with the institution in London and negotiations have already begun. Bacon was the subject of a retrospective focusing on his literary influences in 2019 at the French Museum, entitled ‘Bacon: Books and Painting’.

Whether the Tate’s move to jettison the long-held archive will affect ongoing negotiations between Joule and de Pompidou to receive the other installment of the works is still unclear. A representative of the Center Pompidou did not immediately respond ART news‘ request for comment.