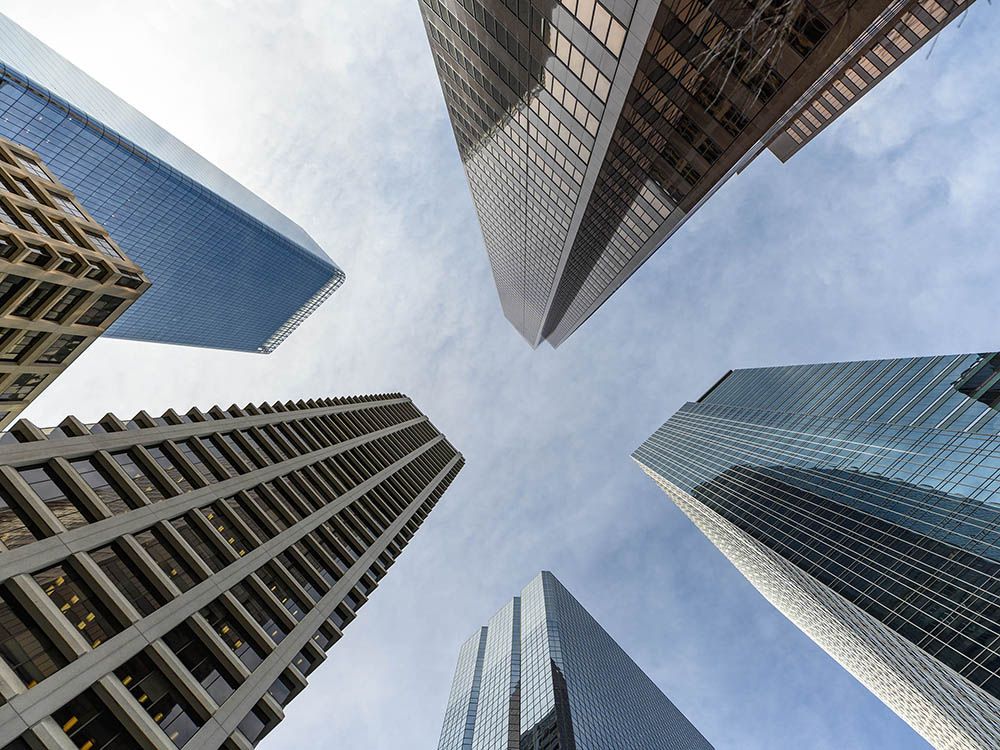 As investment in Calgary’s tech sector continues to ramp up, players are scrambling to ensure labor shortages don’t stop that momentum.

A member of a group that supports early-stage tech companies called the challenge a “big problem,” while a Calgary Economic Development official said it’s one that the agency is putting a lot of effort into solving.

“Calgary isn’t alone in this, and we’re hearing it from our customer base,” said Patrick Mattern, vice president of business development at CED.

He said there are currently 2,500 tech jobs unfilled in Calgary.

A University of Calgary faculty member who develops such talent said the problem is making sure the fast-growing industry is properly fueled with skilled recruits.

“In the short term, it will be challenging,” said Catherine Heggerud, director of Strategic Initiatives and Haskayne Teaching Fellow at the University of Calgary.

“I have undergraduate students who are getting competitive offers from companies and we are definitely competing with other jurisdictions.”

The energy industry resurgence, she said, is luring some one-time or potential tech workers away.

At the same time, the demand for talent in areas such as software development is driving more U of C students into those areas, Heggerud said.

“We’re seeing a lot of interest in programs that will help those jobs,” she said.

“Areas like accounting are more about analytics, and data (programs) has grown exponentially.”

But she said growth is limited by provincial funding limits.

On Wednesday, the Opportunity Calgary Investment Fund said it will invest $4 million in the Thin Air Labs Fund, which will help accelerate the growth of the local technology and innovation sector.

And the previous day, global IT and quantum technology company Mphasis announced it has officially established its new headquarters in Calgary with plans to create nearly 1,000 jobs here within 36 months.

It is the latest in a series of private sector and government announcements of investment and industry confidence in the city and Alberta.

According to the Alberta Enterprise Corp. the province now has more than 3,000 technology companies, an increase of 233 percent from ten years ago.

That’s all good news in the ongoing saga of diversifying the economies of Alberta and Calgary, said Vince O’Gorman, CEO of Vog App Developers in Calgary.

But he said the industry still faces the challenge of recruiting enough skilled workers to ensure the investment is carried out.

“There’s been a big boom in the technology sector, especially in Calgary, so we’re going to see a developer shortage — it’s supply and demand,” O’Gorman said.

“There are many companies in the same position that are growing rapidly.”

He noted that there have been recent industry layoffs in other jurisdictions, but said this is more a reflection of overstaffing during the pandemic and not what is happening closer to home.

“Calgary is a unique environment — we’re going to see the energy increase, but that’s also what drives those tech companies,” O’Gorman said.

About five months ago, Vog faced a staff shortage but changed his hiring tactics, a move that was successful, he said.

“But for smaller companies, the bigger problems are the higher salaries and a lot of them can’t afford that, so they’re looking for less expensive talent and there’s high risk associated with a startup,” O’Gorman said.

“You can have a great product, but if you don’t have someone to build it, it’s worthless.”

According to the City of Calgary, the number of people employed here in the professional science and engineering sectors grew from 56.7 in April 2018 to 73.3 in the same month this year.

In January, the province launched the Accelerated Tech Pathway, a program designed to streamline access to Alberta and the hiring of foreign workers with those tech skills.

“We’re looking into that for a few candidates,” O’Gorman said. “But it’s actually more about training more people here.”

He said local universities and technical institutions are “trying their best,” but the technology powering the industry is changing too quickly for their curriculum.

“The tech industry moves in days and months, not years,” says O’Gorman.

Heggerud of the U of C said there’s some truth to that, but added that it’s also up to graduates and employers to ensure those employees grow and adapt to evolving technologies while on the job.

Calgary’s postsecondary schools have increased their output of tech-related graduates by 65 percent since 2018, the CED’s Mattern said, adding that about 300 displaced oil and gas workers have recently completed engineering training programs.

A recent job fair involving 23 local companies has brought Calgary’s cause to the attention of would-be recruits, citing selling points like the city’s quality of life and relative affordability of housing, he said.

The provincial government’s $600 million Alberta at Work program in the 2022 budget aims to increase the number of postsecondary seats that will support the technology sector, said Tricia Velthuizen, spokeswoman for the Minister of Jobs, Economy and Innovation, Doug. Schweitzer.

“Right now there is a global race for tech talent and, as a fast-growing tech hub, Alberta is in that race,” she said.

“Alberta has a high quality of life and low cost of living, which also helps attract talent. We are seeing net migration rates that we have not seen in seven or eight years and this is positive for all industries in the province.”