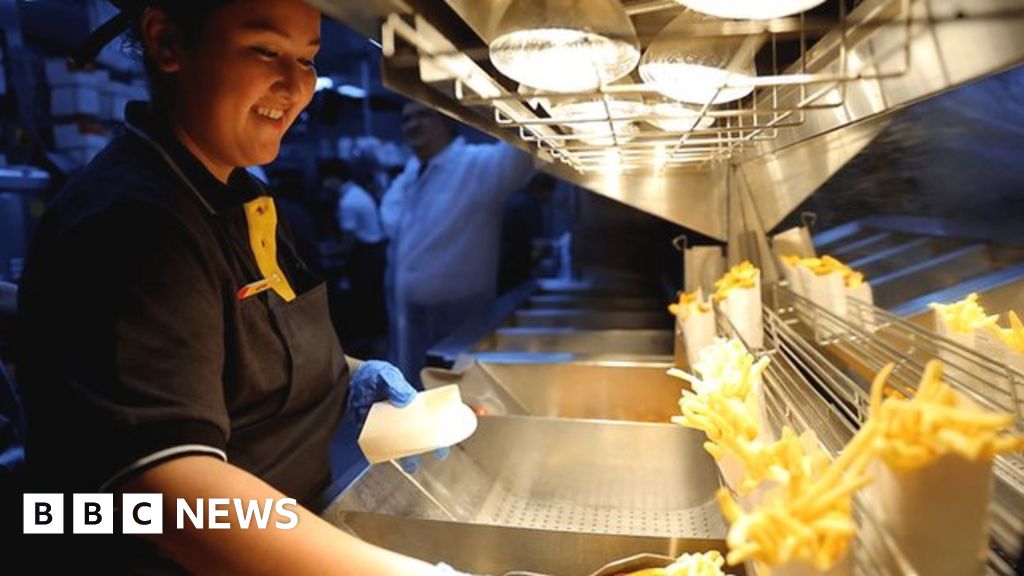 The first of Russia’s revamped McDonald’s has opened in Moscow after the famous fast food brand shut down all operations in the country.

Last month, McDonald’s announced the closure of all restaurants in Russia, citing the “humanitarian crisis” and “unpredictable work environment” caused by the war in Ukraine.

The branches will now reopen under the new name “Vkusno i Tochka”, which translates to “Tasty and that’s all”.

The BBC’s Russian editor Steve Rosenberg visited the restaurant in Moscow on the first day.