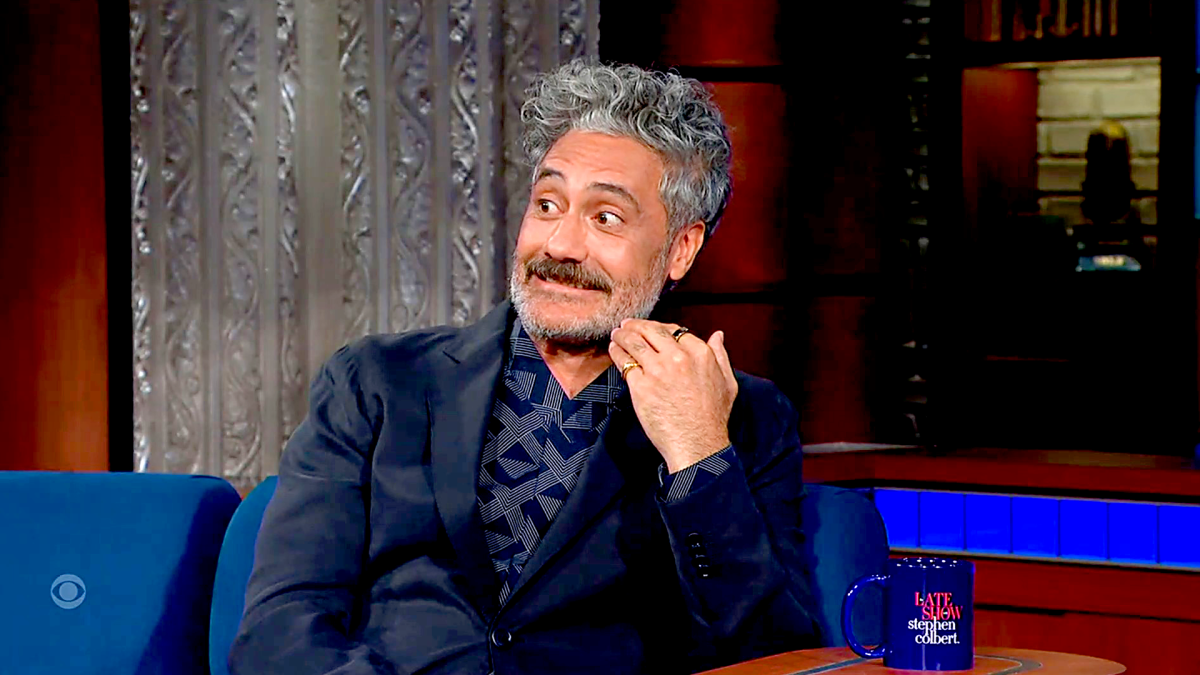 New Zealand filmmaker and actor Taika Waititi appeared on Wednesday The Late Show with Stephen Colbert† where he shared one hobbit-big secret regarding the second film in the hit franchise directed by fellow Kiwi Oscar winner Peter Jackson.

Waititi shared: “When I did What we do in the shadewhen Jemaine [Clement, the film’s co-writer and star] and I was shooting that, we didn’t have a lot of money to make that movie, and the hobbit just packed. And so, our production designer – man, I don’t know if I should tell you this. Okay, but I will. In the middle of the night our production designer took his crew to the hobbit studios and stole all the dismantled, broken green screens and took all the wood, and we built a house.”

There was about a $200 million, give or take, budget gap between Waititi’s 2014 low-budget vampire comedy (which inspired the FX series) and Jackson’s second hobbit movie, The Hobbit: The Desolation of Smaug (2013), which, as Waititi pointed out, was already packed, so Jackson probably didn’t care. Although, according to the Thor: Love and Thunder director, Jackson probably doesn’t know either.

The Late Show with Stephen Colbert airs weeknights at 11:35 p.m. on CBS†