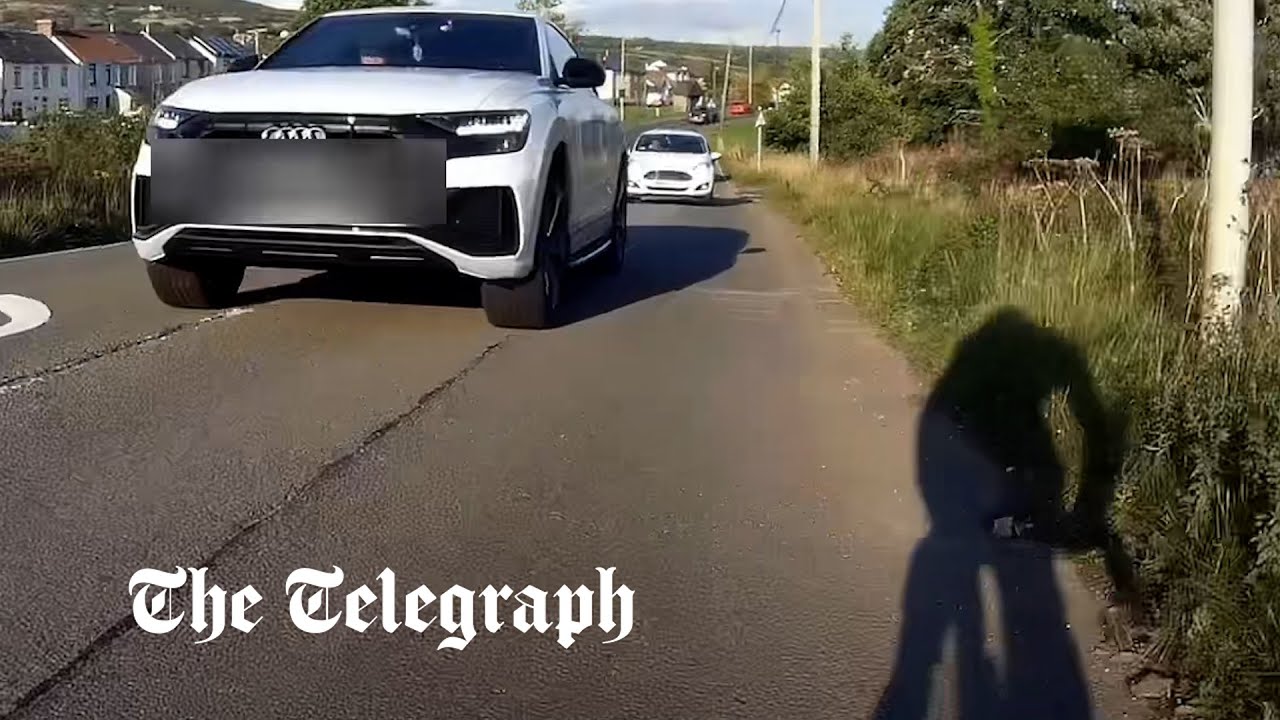 A businessman has been given a “terrible” driving fine after he was fined for overtaking a cyclist too close. Wayne Humphreys, 77, was fined £1,887 and four penalty points for not leaving enough space. The cyclist captured the incident on a GoPro camera and filed a police report. Mr Humphreys was later contacted by police … Read more