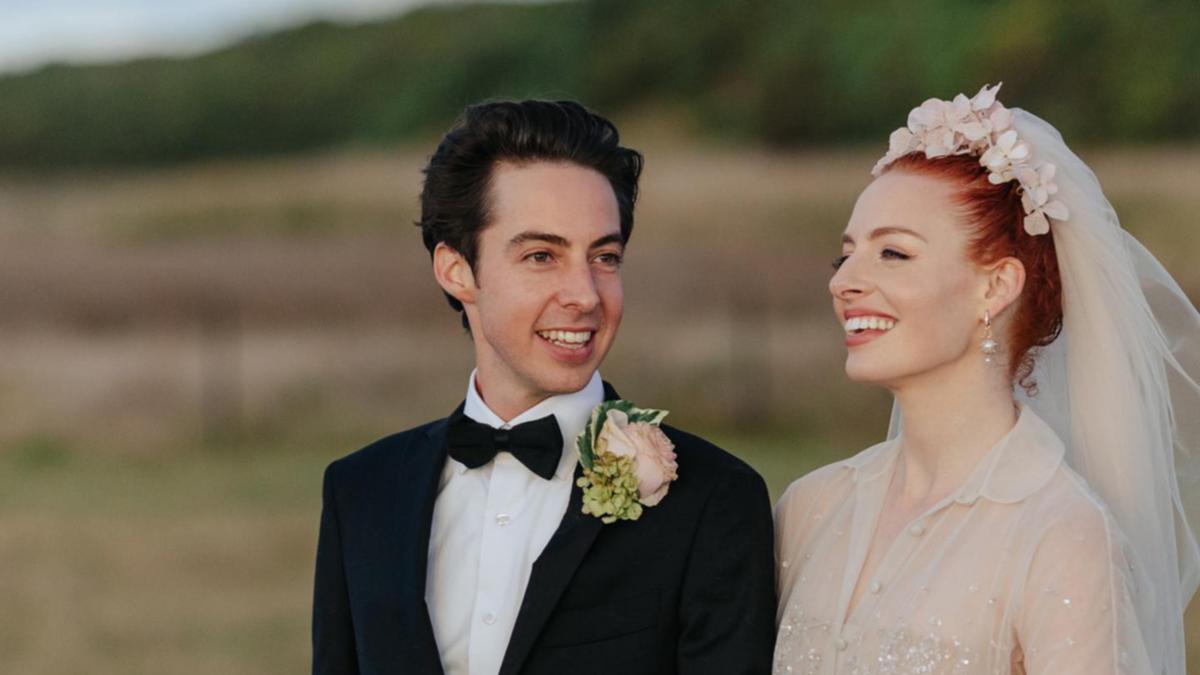 Emma Watkins has entertained millions of children around the world, but the former Yellow Wiggle has opened up the possibility of never having a child of her own. The newly married star has previously spoken about her battle with stage four endometriosis and is now admitting she may not be able to have a baby. … Read more 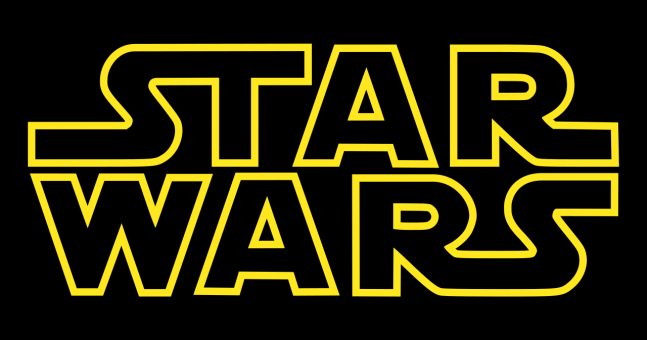 Star Wars fans suddenly have A LOT to get excited about! Disney and Star Wars gave this week unprecedented access to their upcoming lineup of movies and shows to Vanity Fair, after years (DECADES!) of secrecy and playing things very close to their chests. That’s not to say they gave the game away on all … Read more 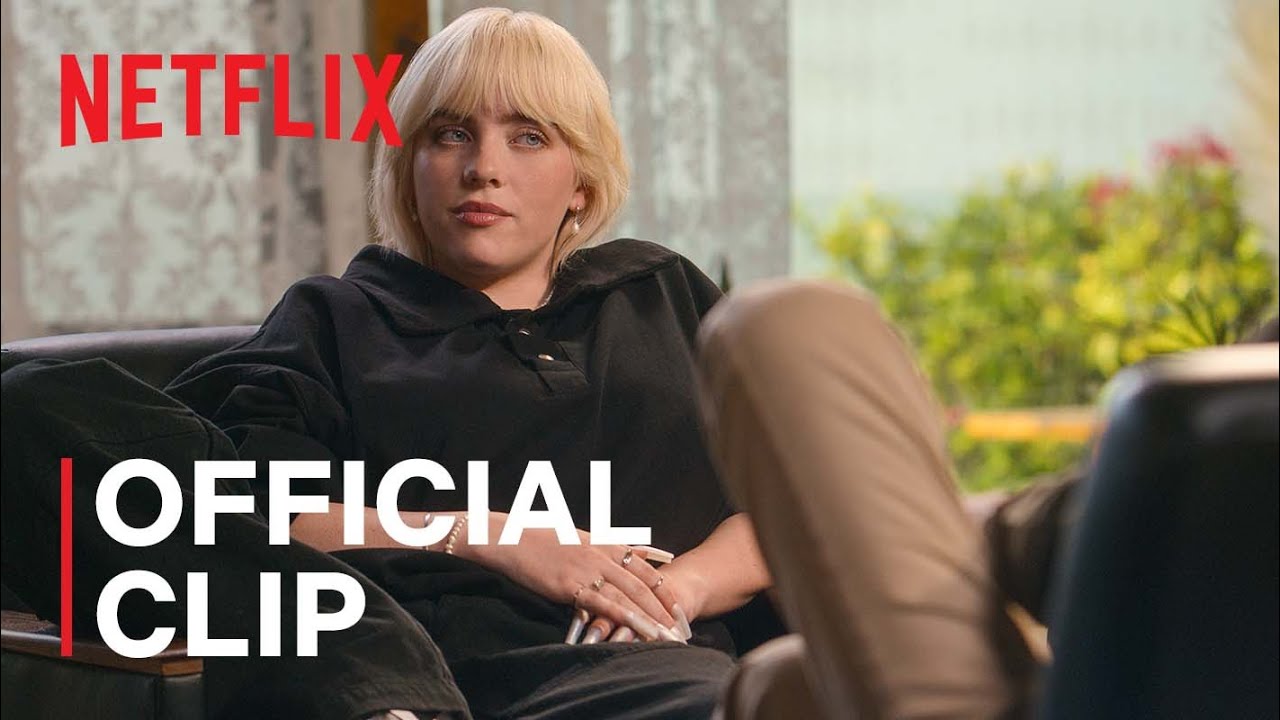 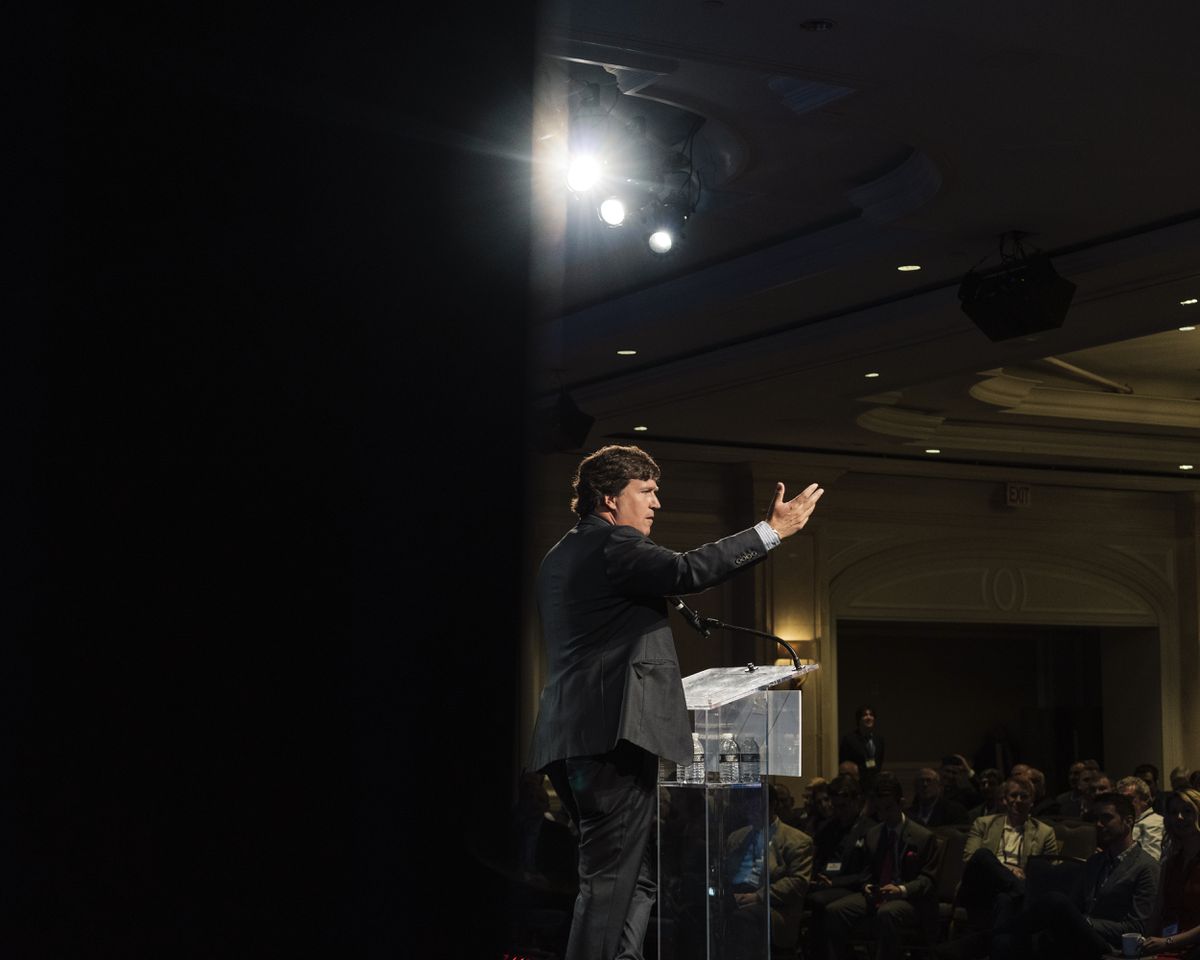 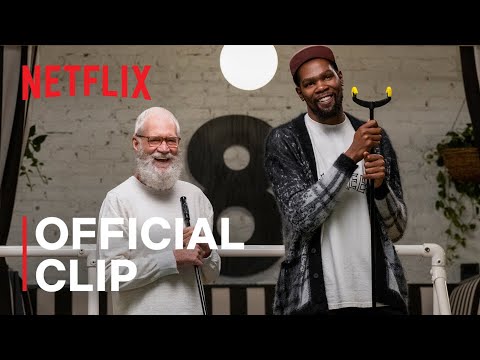 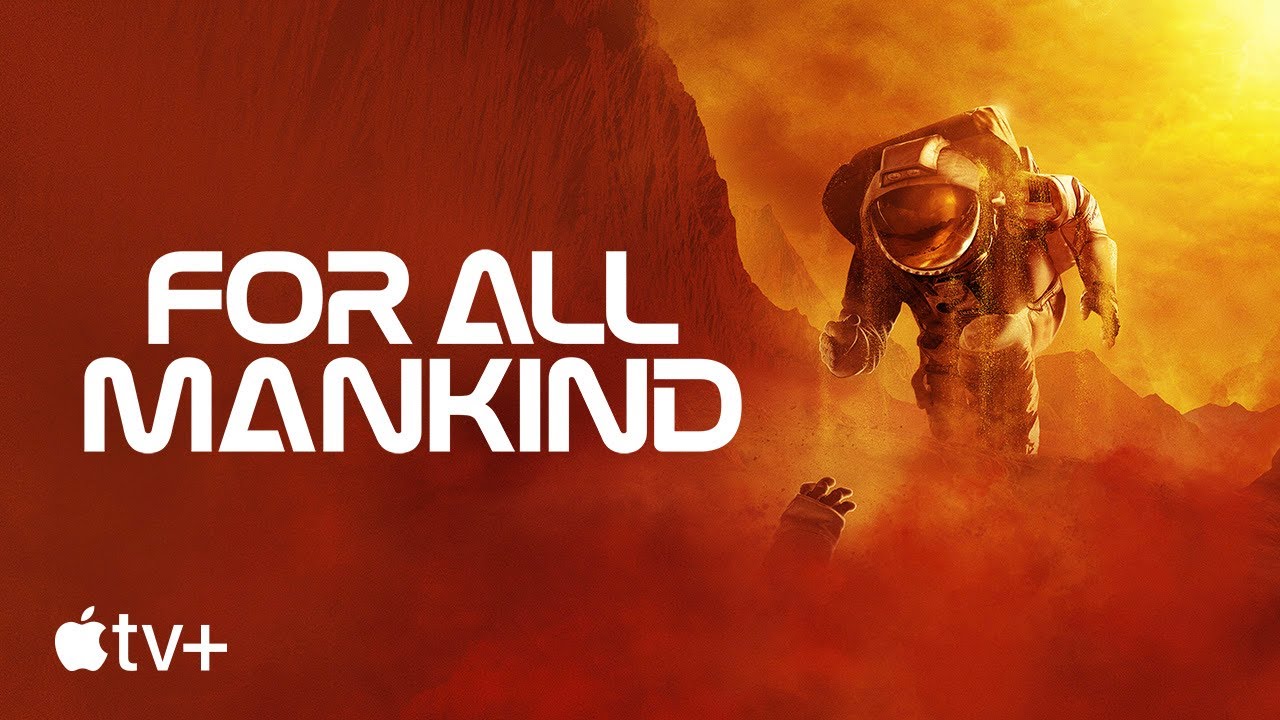 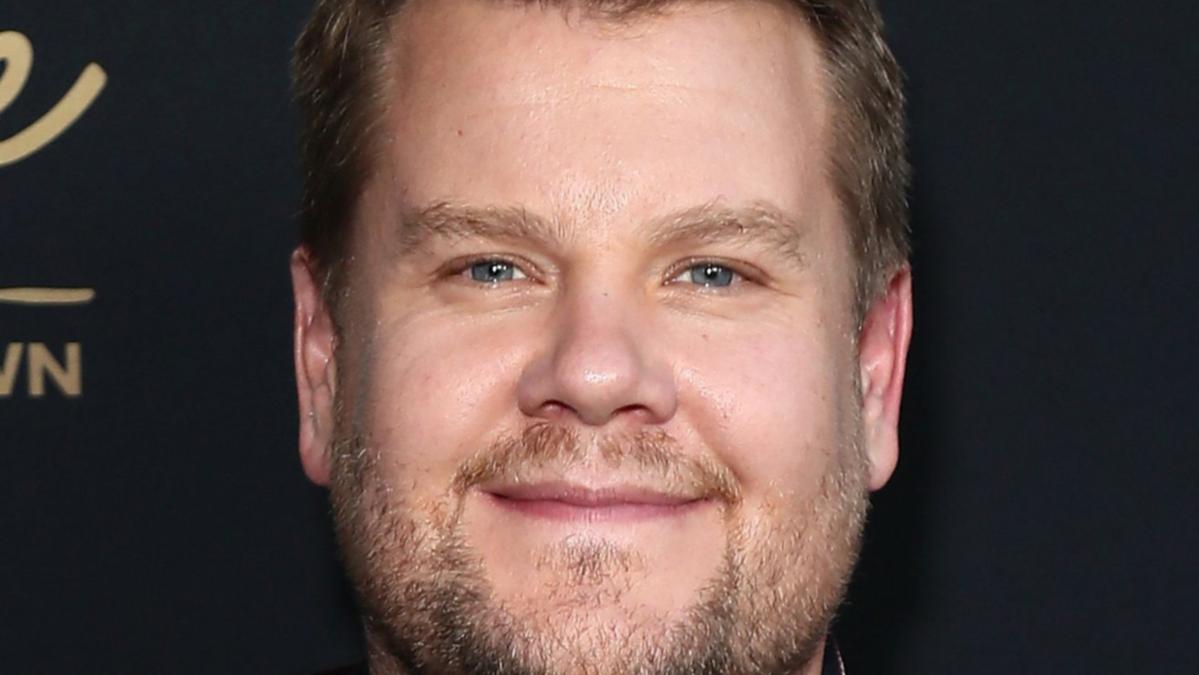 TV host James Corden has admitted to washing his hair only once every two months. The 43-year-old star candidly discussed his bathroom habits on The Late Late Show after Los Angeles residents were asked to spend less time in the shower due to water shortages and revealed that he rarely washes his locks and only … Read more