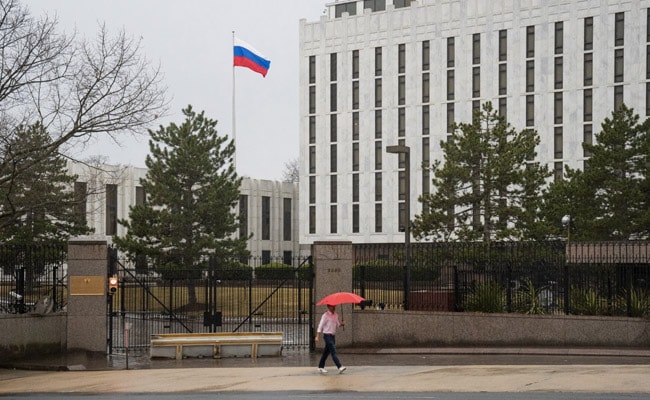 War between Russia and Ukraine: Russia and the United States were engaged in a dispute. Russian diplomats in Washington are being threatened with violence and US intelligence agencies are trying to contact them, Tass news agency quoted the ambassador on Saturday. Anatoly Antonov told Russian television that since Russia invaded Ukraine on February 24, face-to-face … Read more 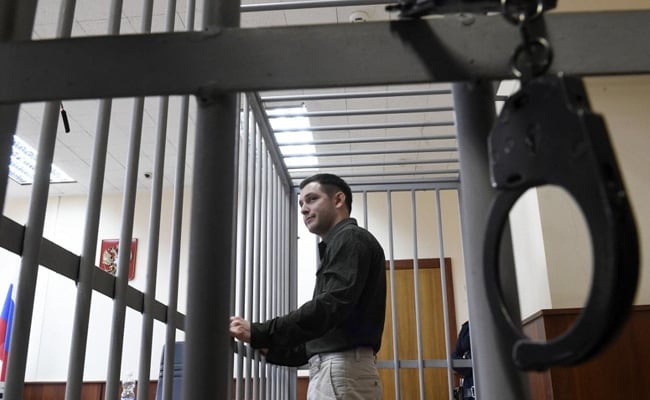 US-Russia Priosner Swap: US Marine Trevor Reed was jailed in Russia for assaulting police. Moscow: Moscow said on Wednesday it has traded former US Marine Trevor Reed, who is imprisoned in Russia for assaulting police, for Russian pilot Konstantin Yaroshenko, who was convicted of drug smuggling in the United States. The prisoner swap comes at … Read more