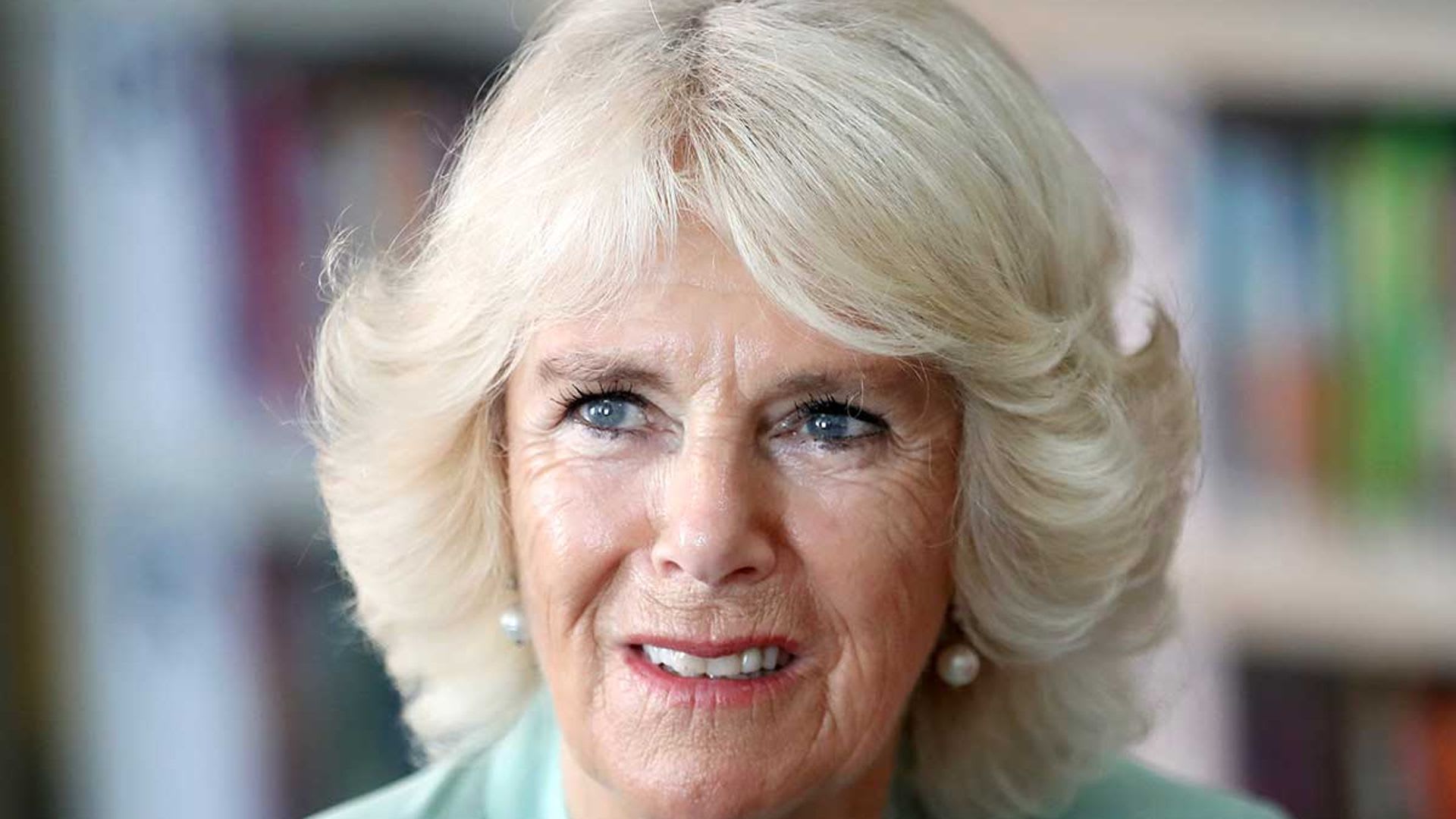 September 23, 2022 – 12:37 BST Phoebe Tatham After the late Queen’s death, Queen Consort Camilla can make drastic changes by abandoning a long royal tradition After the official period of royal mourning of the late monarch, we can expect a lot of change within the royal family. READ: King Charles III’s Modern … Read more Princess Mary was not present at Queen Elizabeth II’s state funeral on Monday, despite the appearance of other members of the Danish royal family. The family had previously confirmed that the Australian-born princess, 50, would attend the service with husband Prince Frederick and mother-in-law Queen Margrethe II, but she was nowhere to be seen. A … Read more