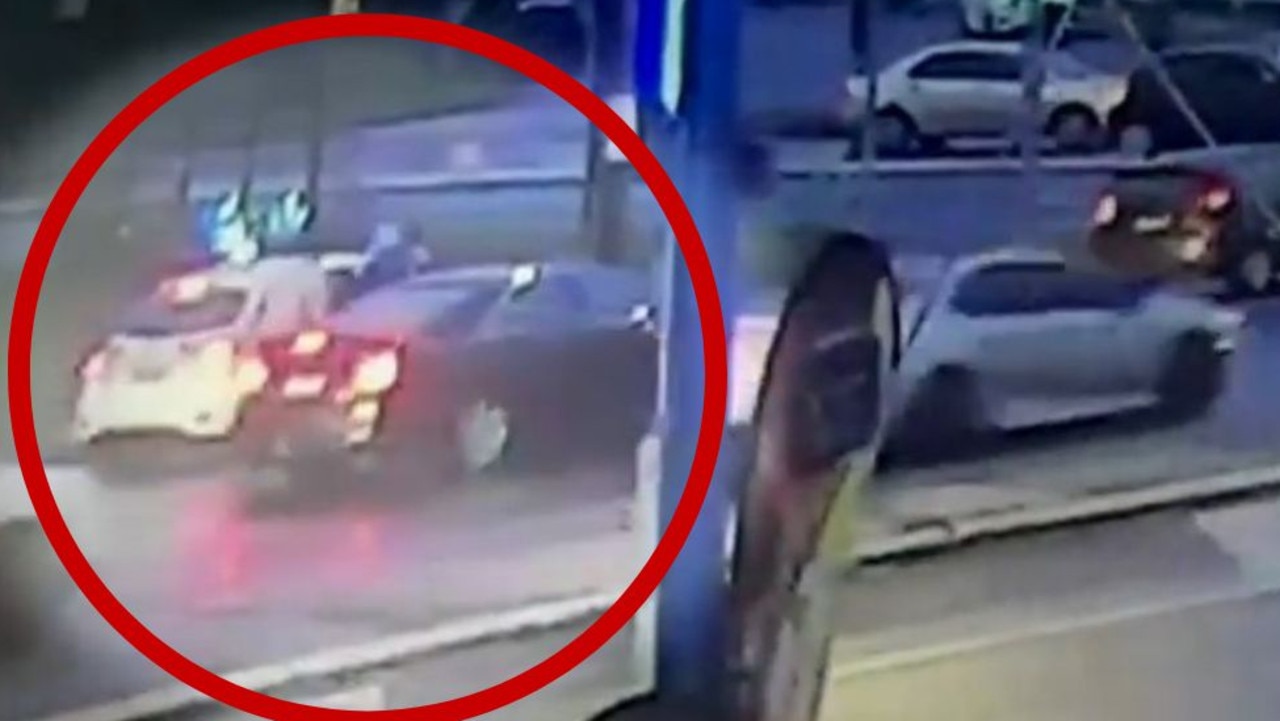 A 46-year-old driver is in intensive care after allegedly being stabbed through his open car window when he stopped at traffic lights in Sydney on Sunday night during a violent road rant. The police are still looking for the suspect. At around 8pm on Sunday, police were informed that two men in a black Toyota … Read more 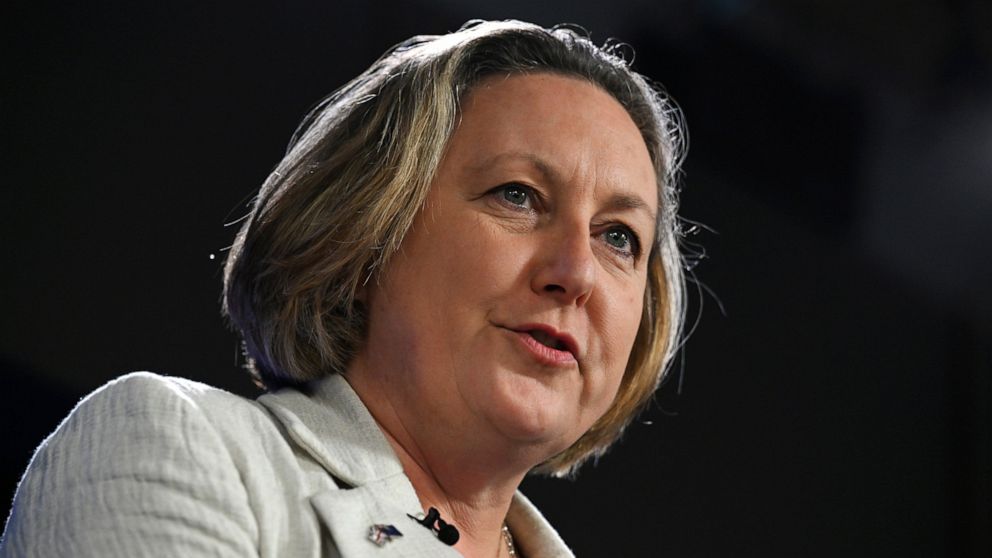 CANBERRA, Australia — Australia’s move to nuclear-powered submarines will reassure its neighbors in the South Pacific of its commitment to regional security, Britain’s foreign secretary for the Indo-Pacific said Monday. Australia will announce in March what type of submarine powered by US nuclear technology it plans to build under an agreement with the United States … Read more 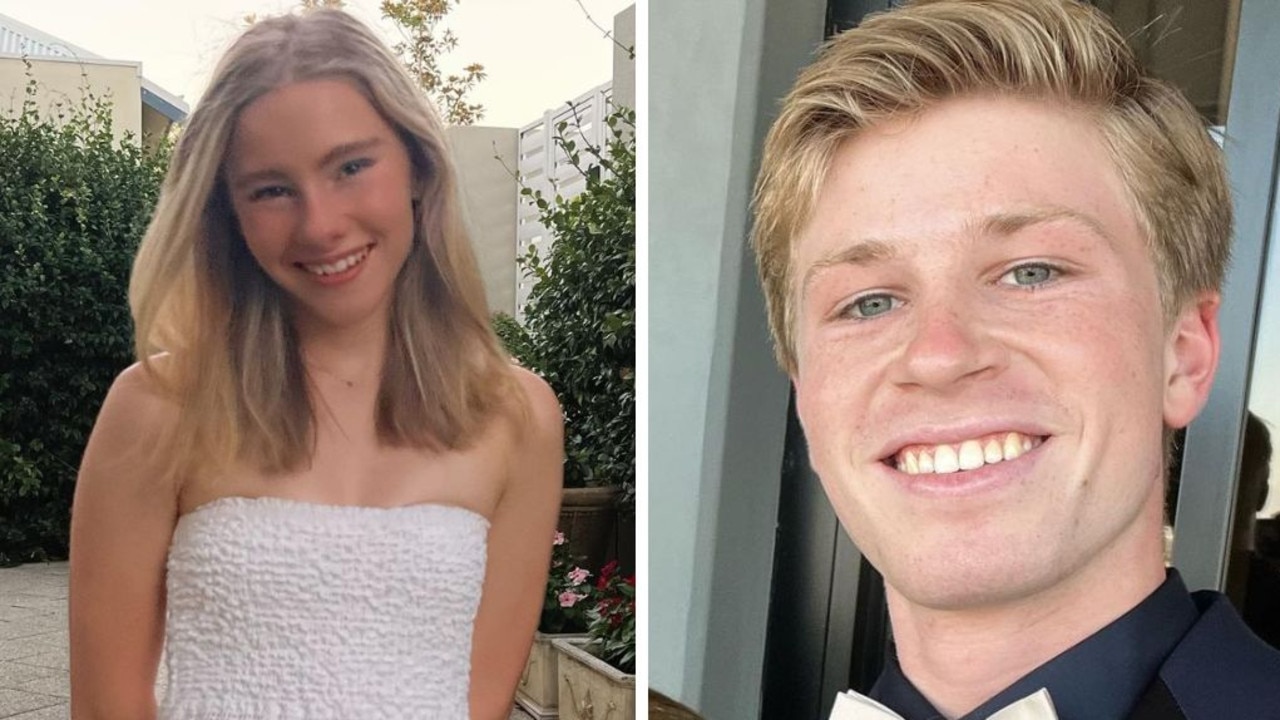 Robert Irwin has been spotted on a date with Heath Ledger’s niece. The 18-year-old son of the late ‘Crocodile Hunter’ Steve Irwin has reportedly struck up a romance with Scarlett Buckley, also 18, with the pair pictured enjoying a sunset stroll in Queensland earlier this month. In photos published by New idea magazine, the two … Read more On March 29 of this year, the world let out a collective gasp, followed by a very loud “what the dickens?!” followed by a resigned sigh as Queen Elizabeth appeared at Westminster Abbey with Prince Andrew by her side at Prince Philip’s memorial service. Within minutes, Andrews’ self-proclaimed starring role on the service, just after … Read more 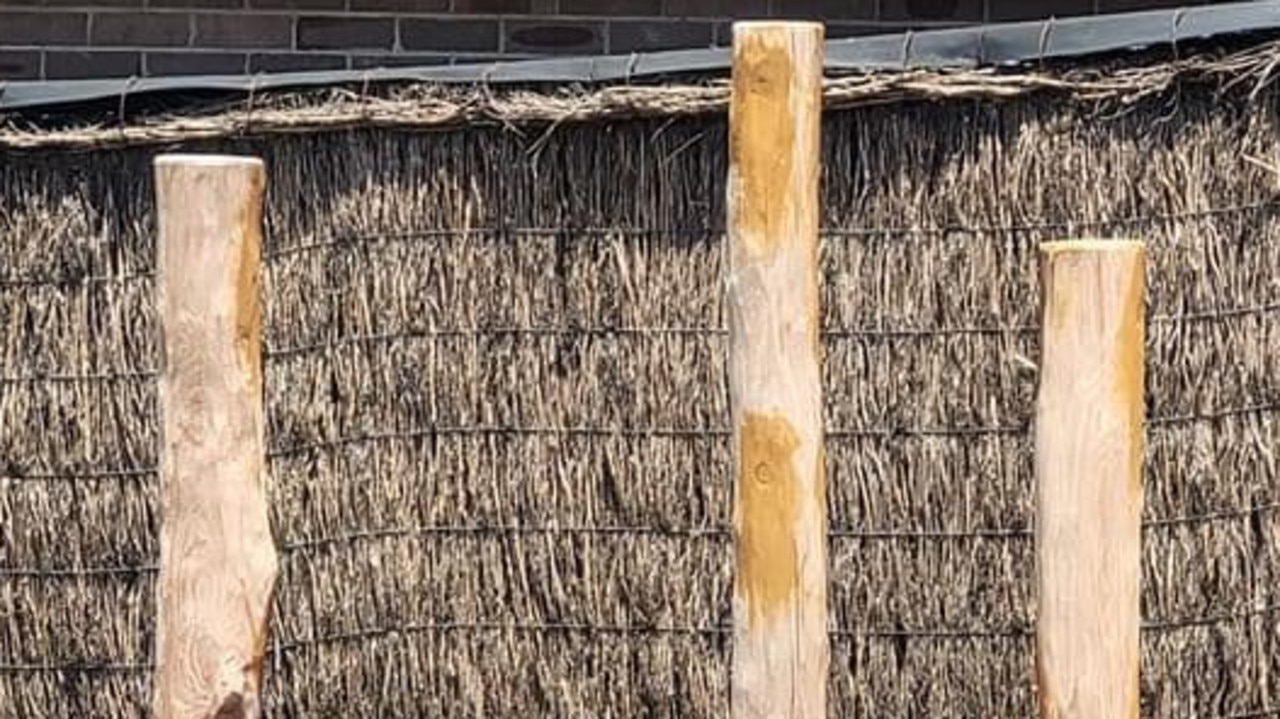 Aussies are divided over the decision to install three tree stumps in a children’s playground. The unique design appeared on a playground in Canterbury Bankstown City Council in Sydney’s southwest. A confused local shared a photo of the playground on Reddit, questioning the purpose of the stumps. “What is it for? And is it a … Read more

CANBERRA, Australia — Australia’s terrorism threat level has been lowered from ‘probable’ to ‘possible’ for the first time since 2014, the head of the country’s main domestic intelligence agency said Monday. The defeat of the Islamic State group in the Middle East battle and an ineffective al-Qaeda propaganda machine that failed to connect with Western … Read more 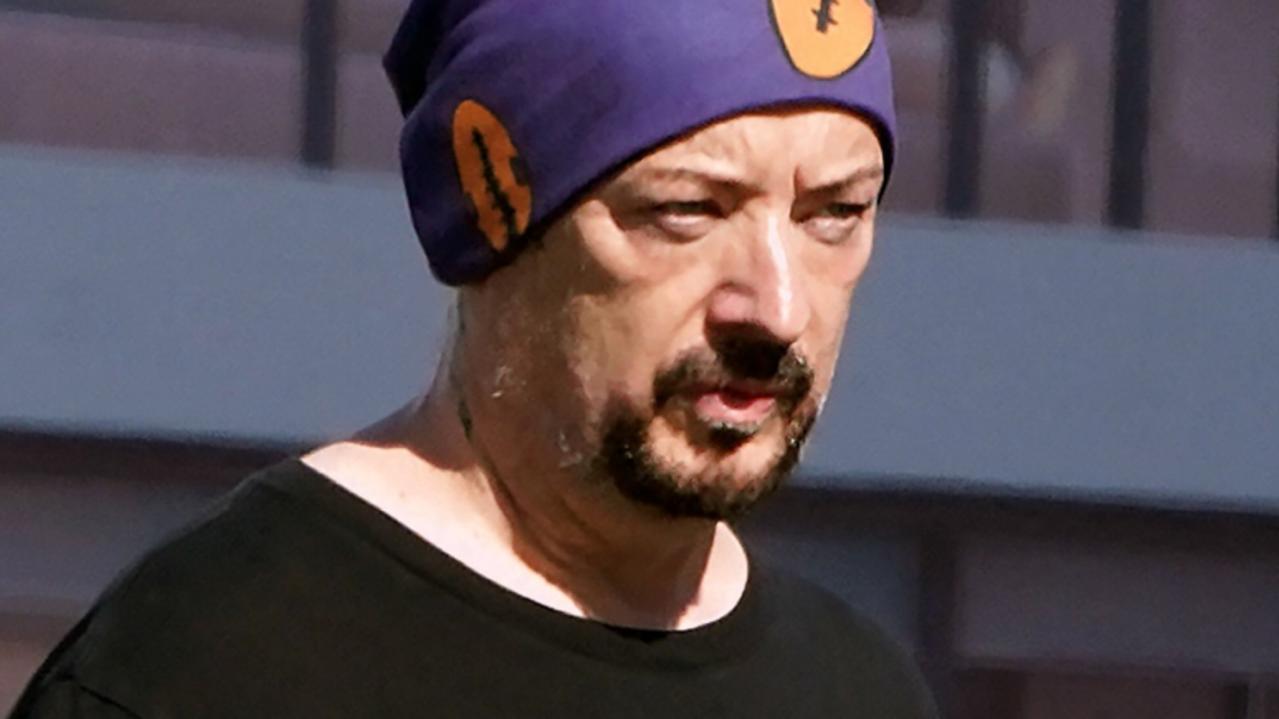 Boy George enjoys some downtime in Queensland after his elimination from the I’m A Celeb jungle. The singer, 61, was pictured on the beach in Surfers Paradise accompanied by his sister, agent and cousin. Looking a bit overdressed for the sunny beach setting, the music icon wore an all-black ensemble with a purple and orange … Read more Reality TV star Matt Wright has broken his silence after a warrant was issued for his arrest in connection with a deadly helicopter crash that killed his co-star. Chris “Willow” Wilson, who also starred in Outback Wrangler and Wild Croc Territory, was collecting crocodile eggs in the Northern Territory on February 28 when the helicopter … Read more 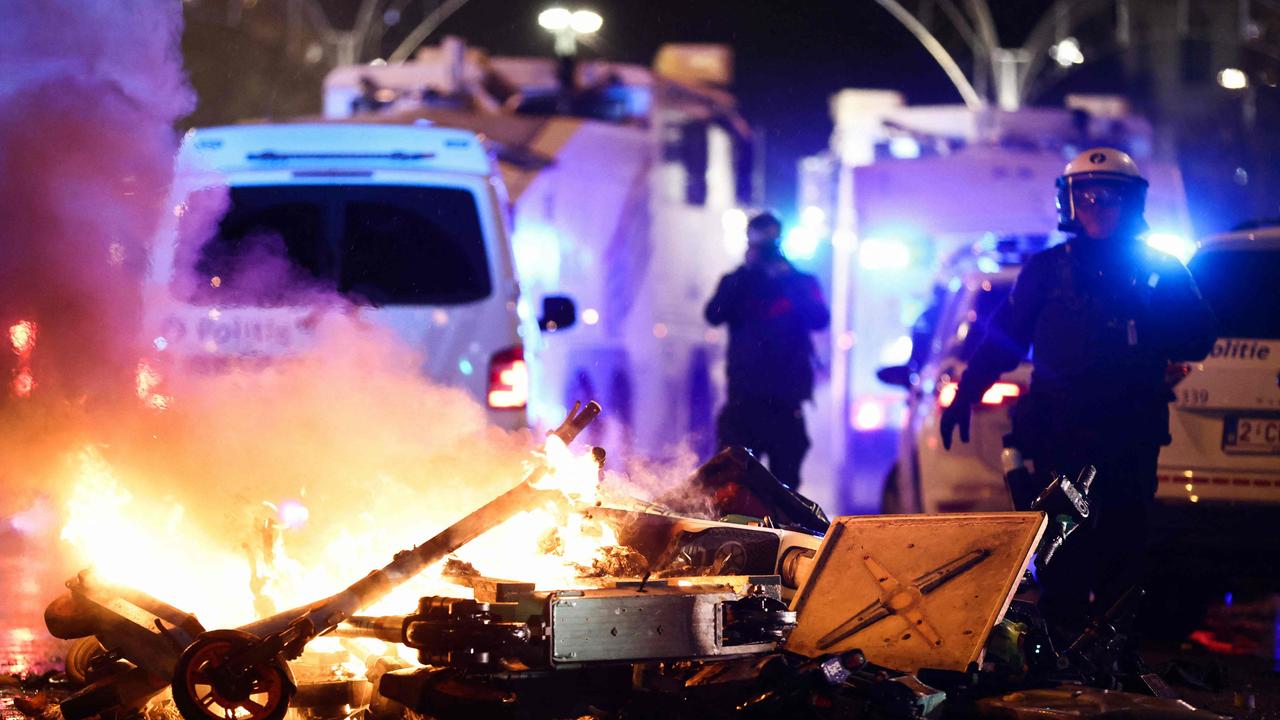 Tim Sheen’s overhaul of the Tigers continues after the merger club’s new coach was spotted meeting Eels striker Nathan Brown. Brown was cleared to negotiate with rivals during the 2022 season and made just 14 appearances before being called up again for the Grand Final. The Tigers have already recruited Parramatta gun Isaiah Papali’i but … Read more