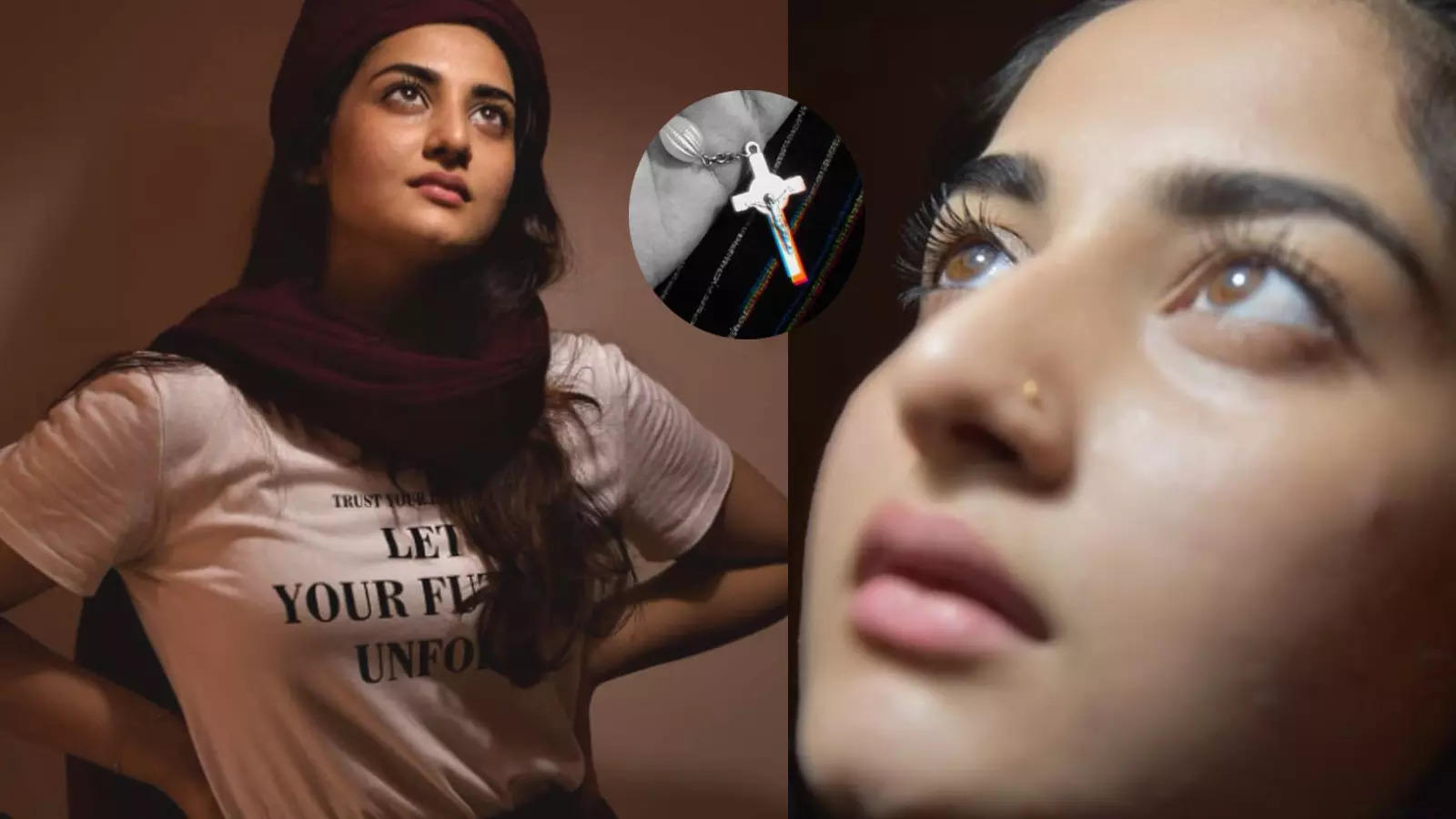 The corpse of model actress Shahana was found in her Kozhikode residence in Kerala recently. Her family claimed that Shahana’s husband Sajjad tortured her and even threatened to kill her if she refused to give him money. One of her relatives told the media that “she was a victim of domestic violence and that the … Read more CBI 5: The Brain, the fifth installment in the CBI movie series starring Mammootty, is finally out and fans can’t hold their breath. Mammootty is back and once again plays the iconic character Sethurama Iyer. The first reviews of the film have appeared on social media and CBI 5: The Brain has received some pretty … Read more