A poll shows that former left-wing Brazilian President Lula da Silva’s chances of winning the first round of the presidential election on October 2 are increasing.According to the poll conducted by the Datafolha Institute, Lula (President of Brazil from 2003 to 2010) received 47% of the vote, up from 45% last week.For example, he increased … Read more 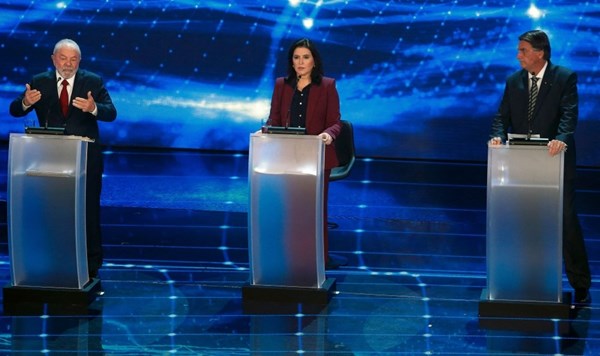 Brazil’s two top presidential candidates have accused each other of corruption and a threat to democracy in their first presidential debate ahead of October’s general election. President Jair Bolsonaro, who has come under fire for his handling of the COVID-19 crisis and objection to Brazil’s voting system, is taking on former President Luiz Inacio Lula … Read more