On Tuesday, the makers of Nikamma finally released the long-awaited trailer for the film. Starring Abhimanyu Dassani, Shilpa Shetty Kundra and Shirley Setia in the lead role. Directed by Sabbir Khan, the film is touted as an action entertainer. It was financed by Sony Pictures International Productions and Sabbir Khan Films and assisted by Sabbir … Read more Mahesh Babu starrer Sarkaru Vaari Paata had a drop in collections on the second day, but all things considered, it wasn’t as bad as feared. The film dropped 55 percent on day two, collecting Rs. 18 crores approximately, for a total of two days of Rs. 57.25 crores. Given that initial word of mouth was … Read more 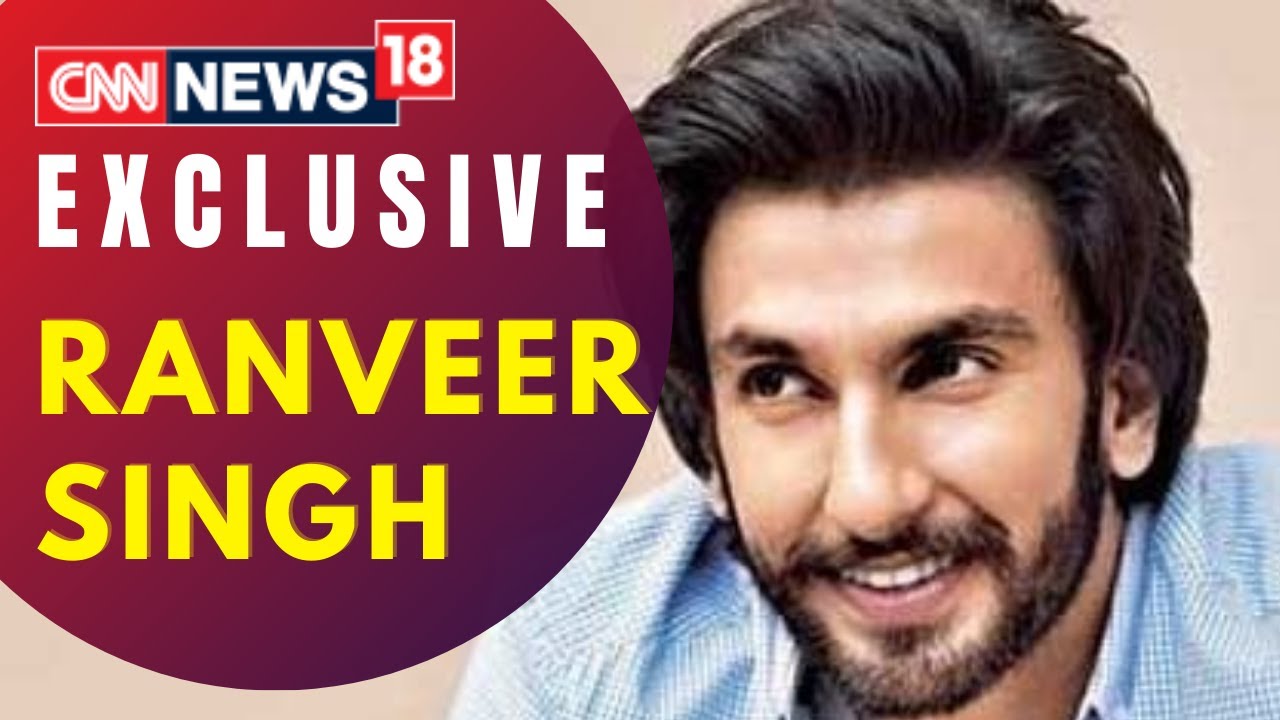 Ajay Devgn’s 2019 romantic comedy film, De De Pyaar De, was much loved by the audience. It also starred Rakul Preet Singh and Tabu in the lead roles, written by Luv Ranjan and directed by Akiv Ali in his directorial debut. The film follows Ashish (Ajay), a 50-year-old non-resident Indian and was going to get … Read more Shraddha Arya is one of the most beautiful and talented actresses in the television industry. She has become a household name with her role of Preeta in the popular daily soap Kundali Bhagya. She has also participated in other popular shows including Main Lakshmi Tere Aangan Ki, Tumhari Paakhi, Dream Girl, etc. The actress married … Read more Tiger Shroff’s action hero, Heropanti 2, sees a heavy drop on Monday as early trends indicate a 60 to 65 percent decline in collections compared to Sunday. If we compare the trends to Friday, the movie is down more than 75 percent to Monday night shows. We expect the final drop to be in the … Read more Acharya had a disastrous opening weekend at the box office as it managed to fetch just over Rs. 50 crores under three days. The Chiranjeevi starrer had a poor opening on Friday, then crashed heavily on Saturday as reception wasn’t on its side either and saw another dip in collections on Sunday. It may collect … Read more