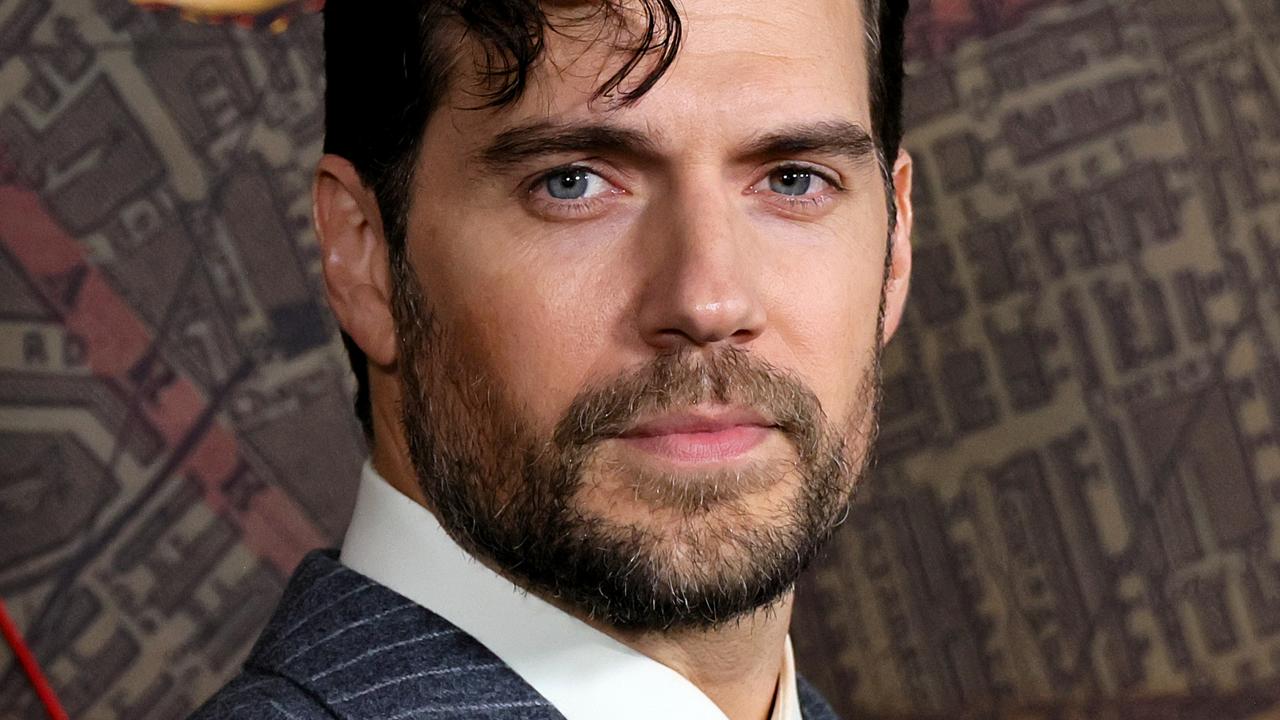 Henry Cavill’s Superman future in the DC movies is under threat. The British actor was expected to resume his place in the DC Extended Universe as the man of steel following his surprise cameo in the credits of the recent release Black Adam. It was Cavill’s first time donning the famous red and blue costume … Read more American singer Nick Carter has been sued by a woman who accused the star of raping her in 2001 when she was just 17 years old. Shannon “Shay” Ruth alleged during a press conference with her lawyers on Thursday, which was streamed on Facebook, that the Backstreet Boys member had sexually assaulted her while the … Read more 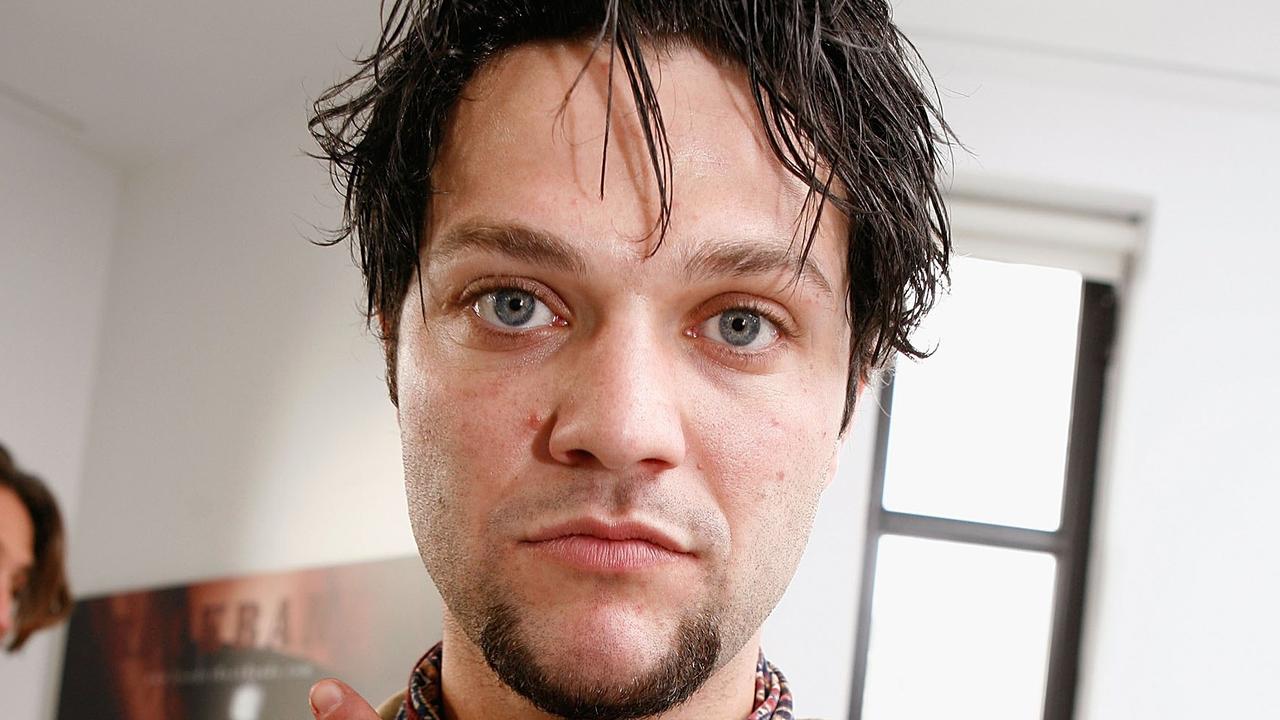 Jackass star Bam Margera is reportedly fighting for his life on a ventilator after testing positive for Covid. The former professional skateboarder, 43, is reportedly battling pneumonia after being hospitalized in San Diego earlier this week, The Sun reported. According to TMZ, doctors decided to put him on a ventilator in ICU after he tested … Read more 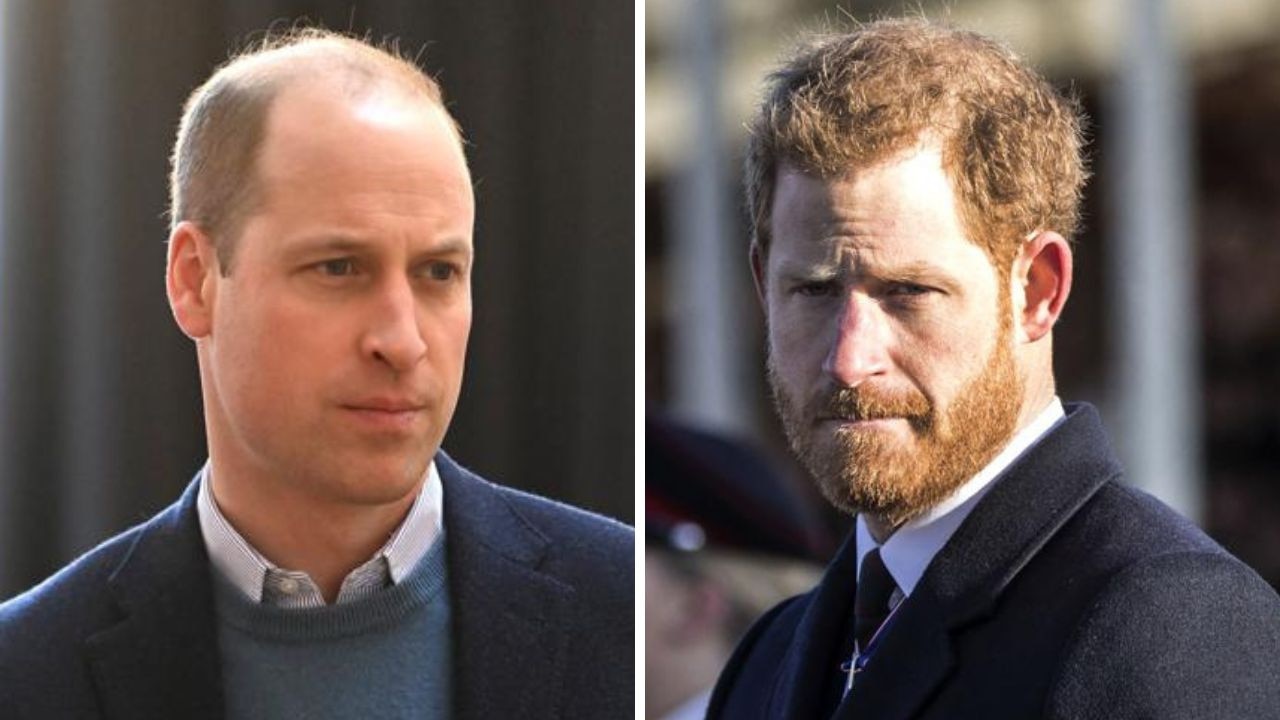 Ever wonder what Prince William does to blow off steam? He doesn’t appear, now he’s well and truly entrenched in daddy mode, to drink with his old friends, ride his Ducati motorcycle or do a daggy dance in Swiss nightclubs. He hasn’t been photographed or spied around an overpriced rum cocktail or demonstrating his disturbing … Read more

Ever wonder what Prince William does to blow off steam? He doesn’t appear, now he’s well and truly entrenched in daddy mode, to drink with his old friends, ride his Ducati motorcycle or do a daggy dance in Swiss nightclubs. He hasn’t been photographed or spied around an overpriced rum cocktail or demonstrating his disturbing … Read more Prince Harry’s awkward encounter with media at a red carpet event has been caught on camera ahead of the release of his and Meghan Markle’s bombshell Netflix documentary. The 38-year-old Duke of Sussex and his wife Meghan, 41, made a public appearance in New York on Wednesday to accept the Ripple of Hope award at … Read more King Charles has been photographed for the first time since the Duke and Duchess of Sussex released their amazing Netflix documentary. His Majesty met with volunteers at King’s House, a community center in North London’s King’s Cross, just hours after son Prince Harry apparently savagely attacked him on the new show. The sun reported. He … Read more Meghan Markle has taken a subtle swipe at Prince William and Kate Middleton, hinting at their awkward reaction to her hug the night she first met them. The Duchess of Sussex went into detail about their first meeting in the highly anticipated Netflix docu-series, Harry and Meganexplaining that she was “in ripped jeans and barefoot” … Read more 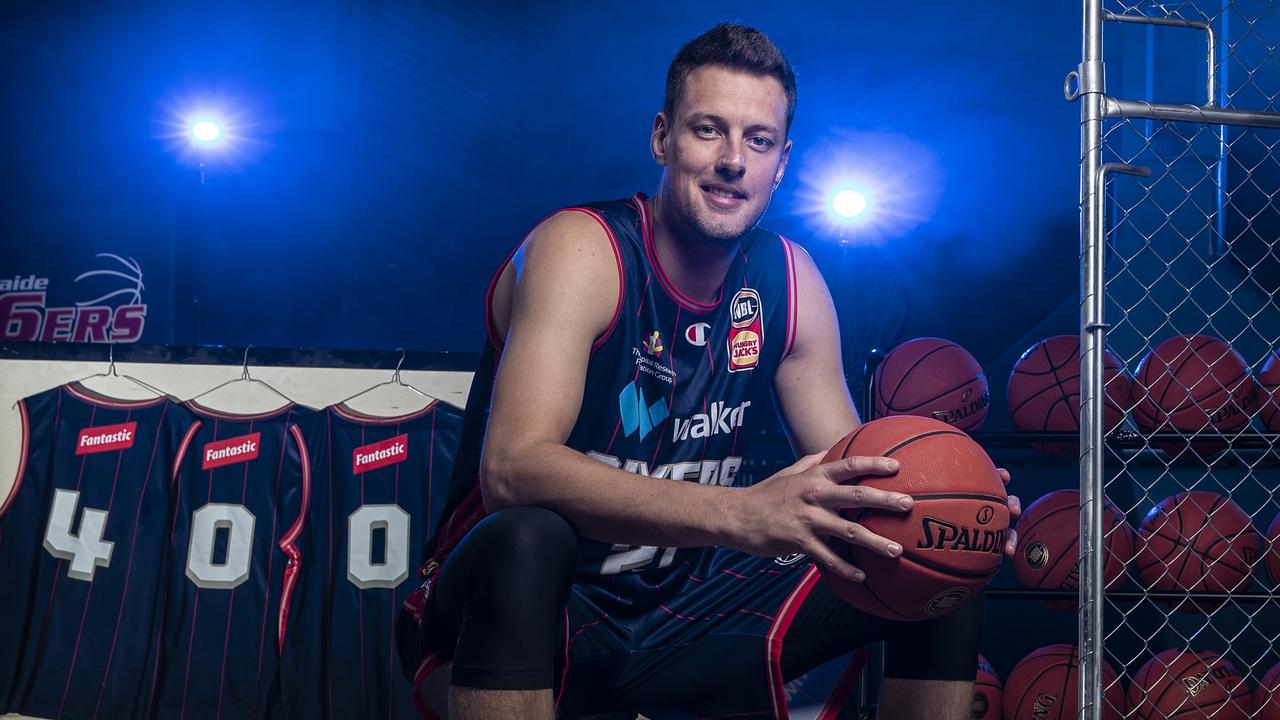 Ask anyone about the newest member of the NBL’s 400-game club Daniel Johnson and a common response will be something along the lines of “I wish I had a funny story for you”. “Good luck with that, he probably won’t talk about himself,” says teammate Mitch McCarron when asked for some information about the league’s … Read more Candice Warner has unleashed her fury over the painful assessment process husband David had to go through to return to leading positions in cricket. Just hours after David published a furious letter stating he had been subjected to a “public lynching” in the wake of the 2018 sandpaper saga and subsequently rescinded his bid to … Read more