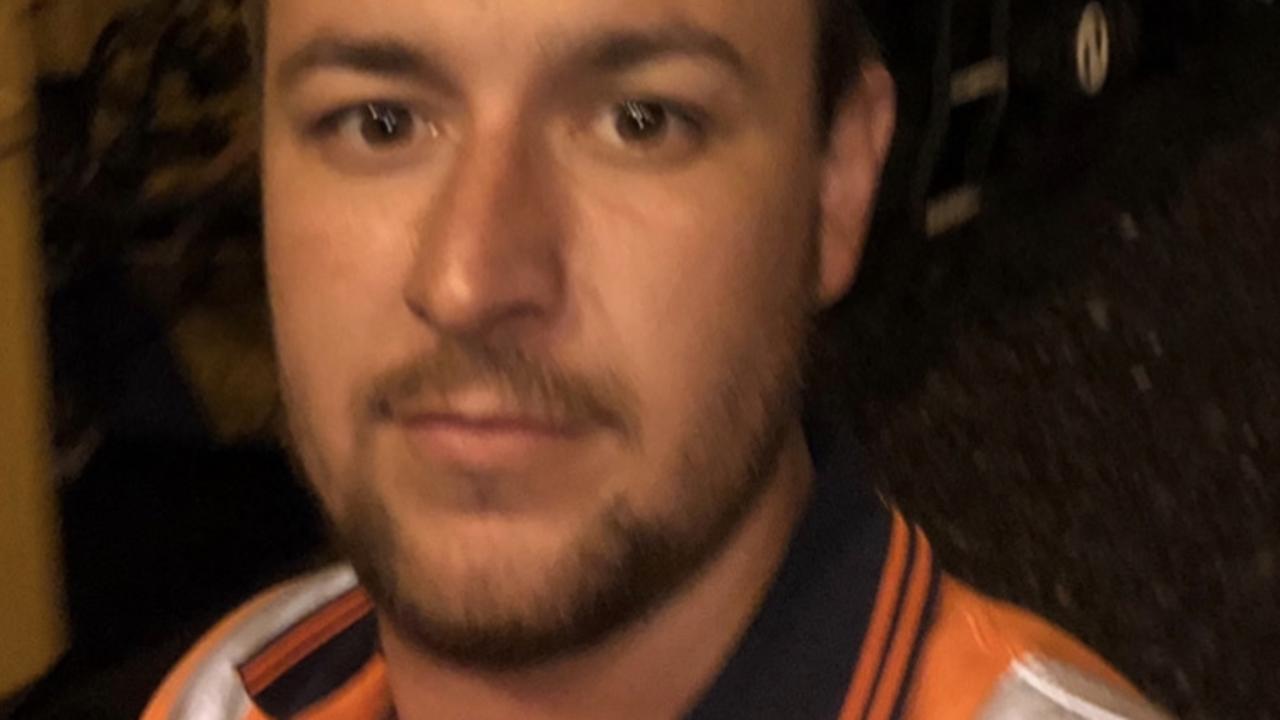 A Sydney high school dropout who made just $254 a week at his first full-time job has turned the tables and now has a net worth of $10 million.

Daniel Walsh, now 31, left school when he was 15 and was paid a pitiful wage through fee while working as an apprentice electrician.

Toiled away for four years, he managed to save half his income while paying $50 in weekly rent to his parents. When he was 19, he finally bought his first property.

Since then, he and his 27-year-old wife Sophie have climbed the real estate ladder by leaps and bounds and now own 13 properties across four states at a cost of $10 million.

Rent from their tenants covers all mortgage and maintenance costs and provides the couple an additional $100,000 in passive income each year.

And out of their $10 million real estate portfolio, they owe only $3 million to the bank. The remaining $7 million has been repaid or is the result of rising house prices.

“I understood that if I worked hard for 10 years, I wouldn’t have to do it for the rest of my life.”

Mr Walsh secured his first home near where he grew up, a partially built house in Thirlmere in Sydney’s south west, near Picton.

As construction costs rose, the young man was forced to sell his car in order to raise enough money to complete the construction.

But it was worth it in the end, as just a year later, the property was revalued and had increased by $100,000.

“I understood very young that this was not a sprint, it was a marathon, you want to build your portfolio in 15 and 20 years [at least]’ explained Mr. Walsh.

He said he spent hours of his time speaking with mentors, reading books and watching television shows about real estate.

To save money, he said he never went out on a night out or bought food, which allowed him to save half of his wages.

However, he recently bought himself a $400,000 Lamborghini.

Since then, Mr. Walsh has gone from strength to strength, with his most recent purchase closing last month.

A year after his first real estate purchase in 2011, he bought another home in the same suburb, mostly using equity from the previous one.

After that, he put his shoulders to the wheel for two years and saved hard to take his portfolio to the next level.

By this time, he had quit his job as an apprentice electrician and drove trains for a living, again on a barely living wage, of just $39,000 a year.

He worked grueling hours driving garbage from Sydney to a depot near Goulburn, working 12-hour night shifts and sleeping just seven hours during the day until his work resumed.

After two years, however, Mr. Walsh became a certified machinist and his wages skyrocketed to $80,000 base rate, not including overtime.

This significantly increased his borrowing capacity from his bank’s perspective.

In 2014, Mr. Walsh again dipped his toe in the space of the property, picking up two houses in Brisbane.

Then his wife Sophie bought her first home in Adelaide in 2015.

A year later he bought a house in Melbourne.

The couple then married in 2018 and then “joined forces” for their properties, buying another Melbourne home together and three more in Brisbane.

They also own a mansion in Sydney, where they live, which they bought for $2 million.

In 2017, Mr. Walsh started his own real estate purchasing agency, Your Property Your Wealth, and ran it as an afterthought while still working long hours on the train.

“The shift work was really hard, it was really tiring, it got to the point where I crashed my car [because] I fell asleep at the wheel,” he said. “I almost died.”

Mr. Walsh retired from his train track shortly after the near-death experience and he now works full time as a purchase broker.

He says he can retire whenever he wants but enjoys the work even though he has a lot of vacations.

Last month, he and his wife were in the Maldives and planned a trip to Bali.

Mr. Walsh has a safe lump sum of $2.2 million in cash that he has withdrawn through equity. This money is in a contra account, which minimizes the interest on his properties and gives him a huge buffer for future expenses.