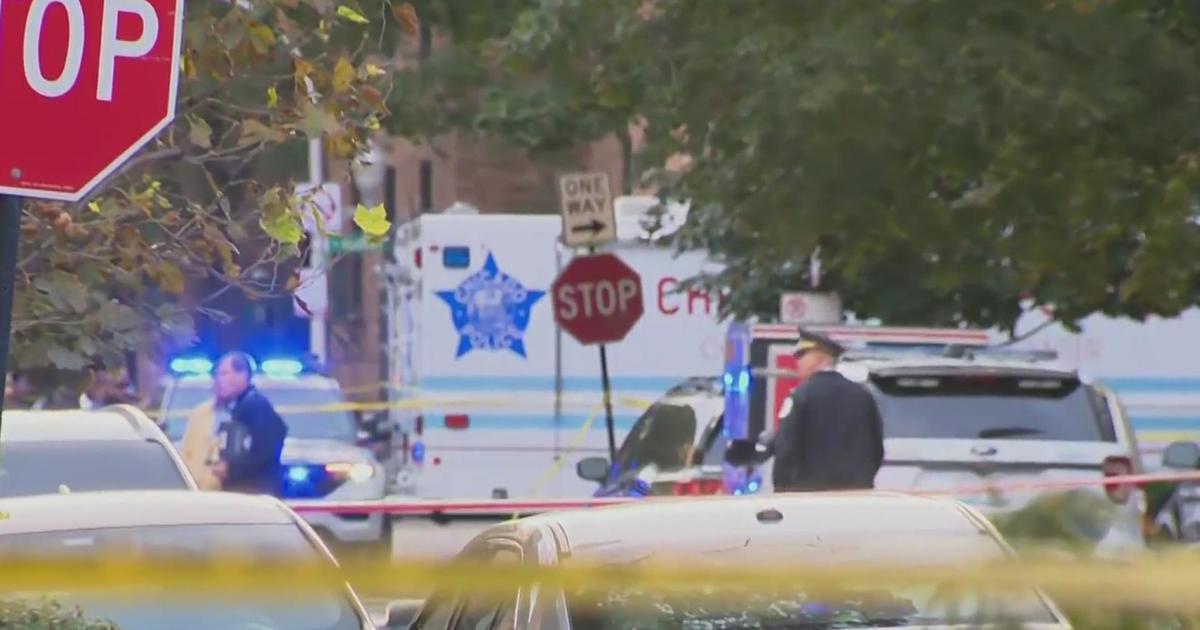 CHICAGO (CBS) – An investigation is underway after a man was killed in a shooting involving police on Sunday morning.

The incident happened around 5 a.m. in the 400 block of West Blackhawk Street.

Preliminary information by CPD Supt. David Brown says officers were spotted by a person who said someone pointed a gun at them and provided a description of the suspect.

Officers patrolled the area and found the suspect leading to a foot chase after which he fled.

The officers continued to patrol and found the suspect for the second time. One of the two officers tries to take the man into custody and fires his weapon, hitting the suspect, who was subsequently pronounced dead.

Brown says casings were found that did not match the officer’s weapon and is waiting for the Civilian Office of Police Accountability, or COPA, to determine if those casings came from shots fired at officers.

A weapon was also found at the scene.

A CPD officer was transported to a nearby hospital for observation, Brown said.

Asal Rezaei of CBS 2 reports that five to six blocks near the crime scene have been sealed with crime tape.

Officials said no officers were injured in the incident and COPA is investigating.

The investigation is underway. Additional information was not immediately available.