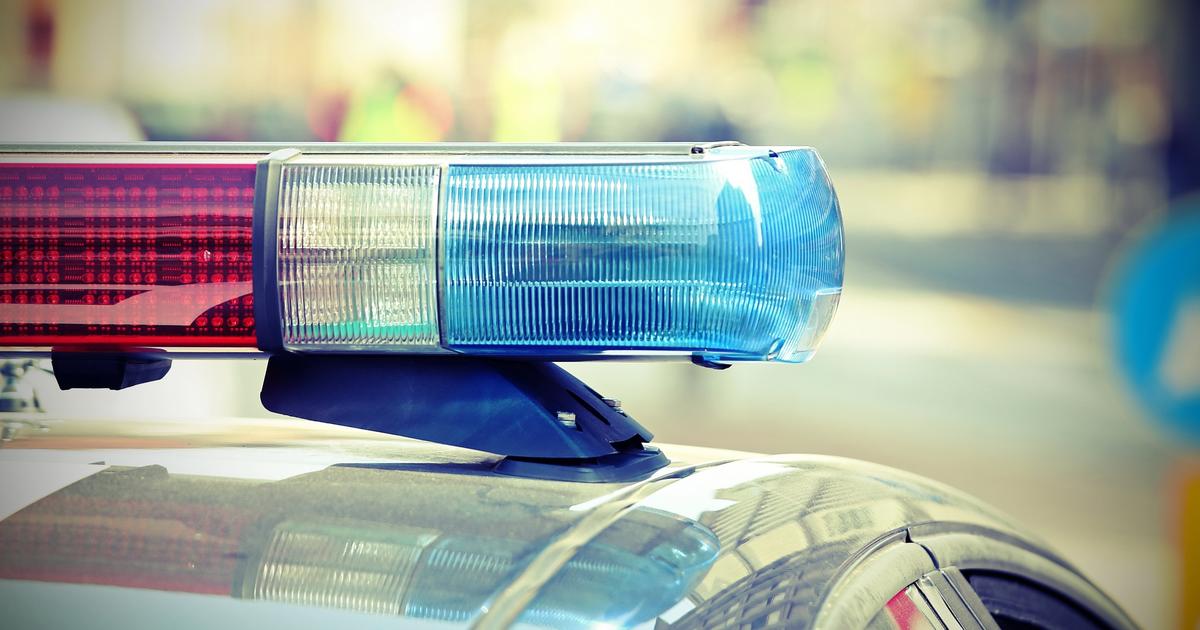 The suspect allegedly broke into Taft Elementary School and was escorted off campus just before the accident, police said.

The suspect then drove a vehicle onto a sidewalk, hitting at least two Taft Elementary students and a third child, the officers added.

The children have been taken to hospital and their condition is stable.

The suspect has been arrested and detained.

A suspicious fire extinguisher was found during a search of the suspect’s car, police said. The Orange County Bomb Squad was called in and 3 additional incendiary bombs were found during their search for the vehicle.

During the investigation, the school was locked for three hours on Monday from 8 a.m. to 11 a.m. The campus was subsequently cleared and returned to a normal schedule.

A statement from the Santa Ana Unified School District about the incident to parents read:

We just wanted to let you know that our school was unblocked earlier this morning and that all school activities are back to normal. School dismissal will also take place at normal times.

This lockout took place just after 8 a.m. and ended just before 11 a.m. It was carried out out of an abundance of caution after an intruder entered the school without permission and was quickly removed by school staff. The offender eventually drove off in his vehicle, where he was involved in a traffic accident a few blocks from campus that injured at least three people, including at least two students from Taft, who were taken to a hospital for further examination. The offender was arrested and taken into custody.

Police searched all school buildings to make sure the violator didn’t leave anything behind. After a thorough search, the police concluded that the offender had left nothing at the school. Thank you for your cooperation.