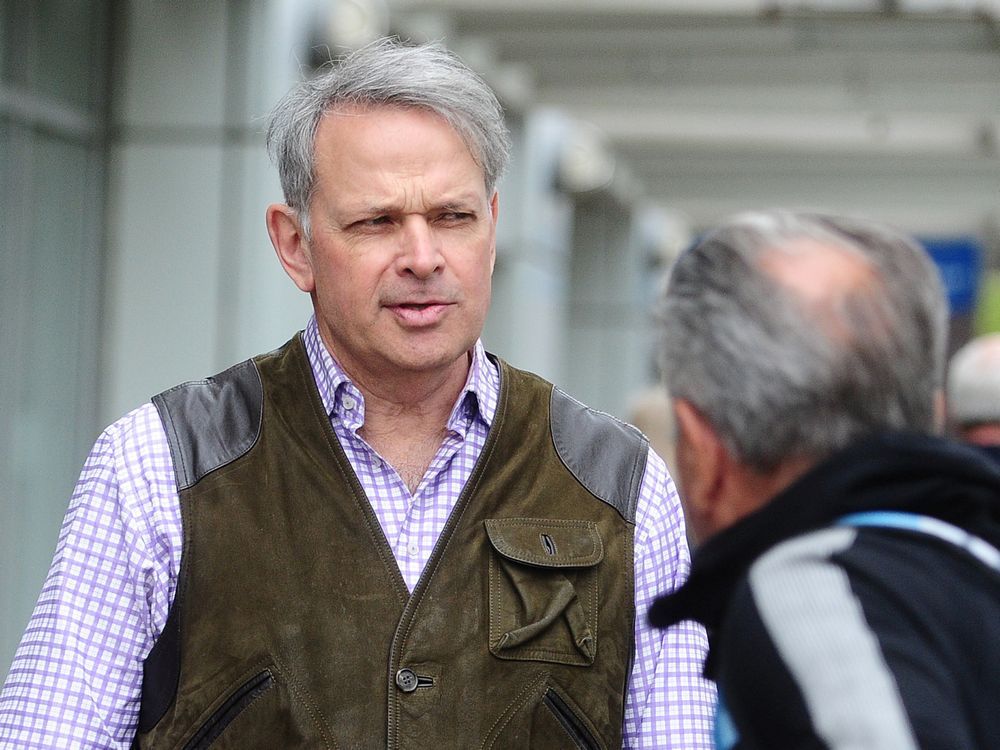 The gifts of strangers brought him back to life about eight years ago, and now a Vancouver man plans to continue the kindness by donating blood on Tuesday.

Paul Dragan was deemed “clinically dead” after being shot by a former employee outside his Yaletown bike shop in June 2014 — until he was given 60 units of blood at a Vancouver hospital, which allowed oxygen to circulate to his brain.

The 60-year-old is urging others to head to their local Blood Services center and join Canada’s Lifeline of Blood Donor during National Blood Donor Week. The group said it needs 100,000 new donors this year to keep up with growing demand during COVID-19, which has led to a sharp drop in the number of regular donors. Since early April, the national blood supply reserves of 400,000 Canadians who regularly donate blood have fallen by a quarter.

“I’m asking anyone who can donate,” Dragan said. “I wouldn’t be alive now if I didn’t get the blood from someone else.”

The Vancouver resident has a 70-centimeter scar across his chest from an incision by trauma surgeon Dr. Morad Hameed, who manually massaged his heart, triggering blood flow to his brain during his first minutes in the hospital.

“I am so thankful for the doctors who helped me, but they were paid. It is only through their sheer generosity that I have received blood from donors.”

After being replenished at the hospital after losing 80 percent of his own blood from the gunshot wound to his chest, Dragan said Vancouver General was on alert and asked other Metro Vancouver hospitals if they had additional stores.

“That’s why it’s so important to donate regularly,” Dragan said.

Canadian Blood Services maintains a national inventory that allows for regular movement of products across the country to more than 600 hospitals. But the inventory has a shelf life — 42 days for red blood cells and five days for platelets — so it takes some work to ensure supply continues to meet demand.

“You don’t know how important it is, you assume there’s enough of it until you need some of it yourself,” he said.

Since his near-death experience, Dragan now donates every year along with his wife Ericka and their 13-year-old son Max.

“It only takes an hour. You will save lives,” he said.

To make an appointment to donate, visit blood.ca or call 1-888-2-DONATE.