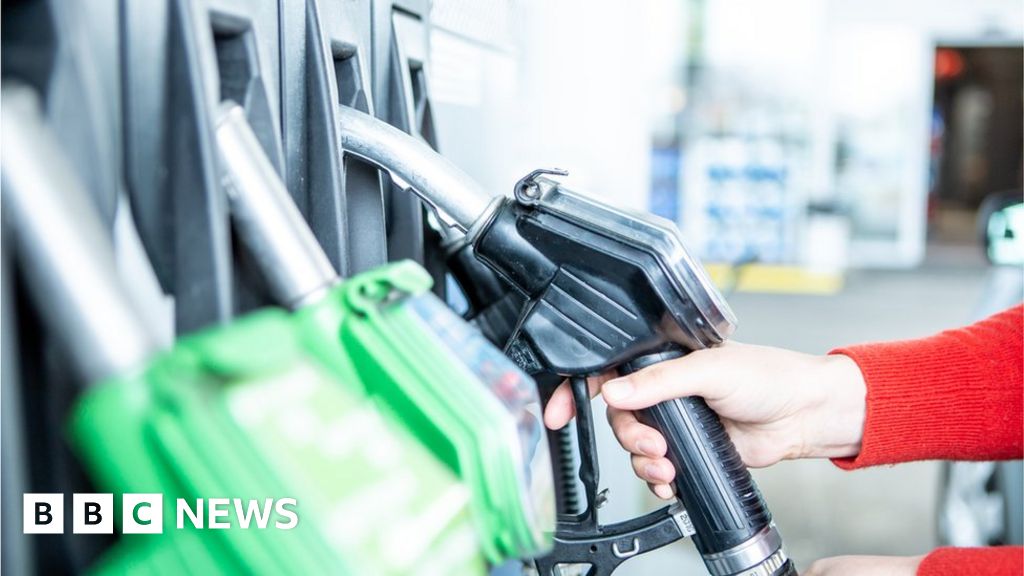 “There appears to have been a major shift in the behavior of the four major supermarkets, which dominate UK fuel retailing in recent months, as they are now often undermined by independent retailers passing on the wholesale cost savings they benefit from drivers to the pumps,” said Simon Williams, RAC’s fuel spokesman.