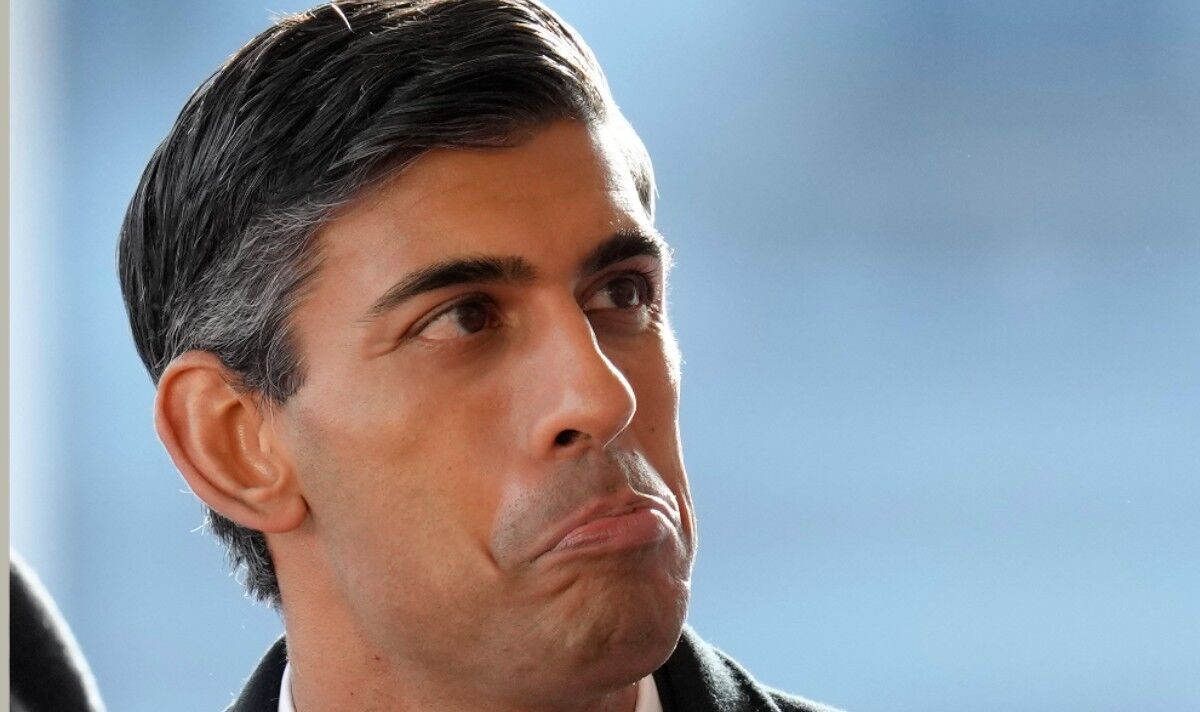 Prime Minister Rishi Sunak has been bombarded with complaints from more than 600 irate scientists who have raised the alarm over the UK’s “disturbing” energy source, which is said to have “devastating” consequences for the environment. Experts are incredibly concerned about the UK’s use of biomass, where trees are cut down and burned to generate electricity. Scientific experts have written to Mr. Sunak urging him to abandon the controversial energy source that tends to divide scientific opinion.

The Biomass UK Renewable Energy Association states that it is a green source of energy because plants and trees are continuously grown for different purposes. While these processes often create residues that are not needed, such residues “can be used as a low-carbon, renewable alternative to replace fossil fuels. We can also use specially grown crops.”

But hundreds of experts have warned that the controversial energy sources are destroying the “lungs of the earth” and hampering the fight against climate change.

Opponents have also warned that bioenergy poses a “growing threat to biodiversity” due to the amount of trees and habitats destroyed in the process of producing the energy.

Professor Alexandre Antonelli, director of science at Kew Gardens and one of the lead authors of the letter, told Sky News: “It’s just not environmentally sustainable.

“Sustainability means you can do something forever… and because we are losing forests that have been growing for many decades, if not centuries, we are not letting nature recover to the level needed to restore biodiversity.”

He added that forests contain important features, such as mosses, that can delay flooding, pollinate insects and birds and absorb more carbon dioxide.

The signatories are calling on the Prime Minister to give up the energy source altogether and desperately hope that other major economies such as the US and China will do the same.

This comes just a week ahead of COP15 in Montreal, where negotiators are meeting to discuss how to end the loss of the wildlife that provides food, medicine, income and pollination around the world.

READ MORE: B-21 Stealth Bomber, ‘Most Advanced Fighter Ever’, Revealed

But the group of 600 scientists is concerned that talks will fail unless companies stop destroying forests for bioenergy. It comes after the industry received a major boost in recent years as the UK scrambled to replace coal, the most polluting fossil fuel.

This also comes after the Climate Change Committee (CCC), which advises the government on climate, has called for bioenergy to play a limited role in Britain. Last year, the energy source accounted for nearly 13 percent of the country’s electricity.

The CCC’s report to Parliament in July 2021 said Britain needed to deliver a biomass strategy “aligned with the UK’s path to Net Zero, reflecting recommendations on governance, monitoring and best use from the Commission’s 2018 Biomass Report and 2020 Land Use Report.”

The 2018 report said that while the UK should aim to increase the amount of carbon stored in our forests and land, biomass should still be used, but only in the most effective way. It also warned that rules for the supply of sustainable sources of biomass for energy need to be improved.

Prof Antonelli said: “We must do everything we can to reverse the loss of biodiversity worldwide… The climate and biodiversity crises are strongly intertwined and we need to find solutions for both.”

He also noted that while the green transition is a huge challenge, “we don’t think burning down forests…is the right solution.” Prof Antonelli added: “The signatories want governments to replace it with wind or solar power instead.”

But this is not the first time that alarms have been raised about the so-called green energy source. Last December, a group of 50 MPs said burning wood for energy was a complete “scandal”.

Presented by Sir Peter Bottomley MP, the letter calls for a meeting with then Secretary of State for Affairs and Energy Kwasi Kwarteng to discuss the end of subsidies to the Drax power station in Yorkshire. The plant supplies around 12 percent of the UK’s renewable electricity, making it Europe’s largest wood-fired power station.

The letter read: “The sacrifices being asked of voters to reach net zero are enormous. Neither they nor we can understand why it was decided to give Drax £4bn in subsidies from electricity bills to create even more carbon dioxide. This scandal demands an immediate response.”

A government spokesman said Britain “only supports biomass that meets our strict sustainability criteria”. They added: “Many biomass feedstocks are likely to be burned or broken down anyway, so it is more efficient to use that material as an energy source, replacing expensive, volatile fossil fuels in the process.”

Neither they nor we can understand why it was decided to give Drax £4 billion in electricity bill subsidies to create even more carbon dioxide. This scandal requires an immediate response