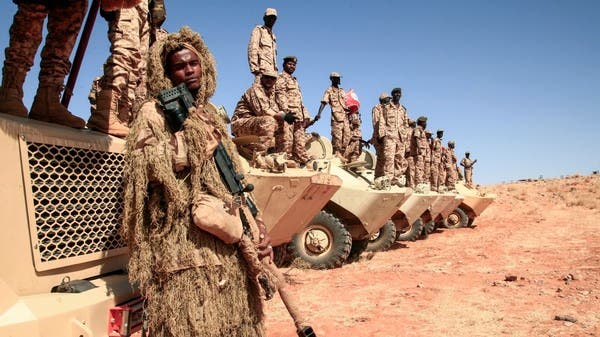 Sudan’s armed forces have fired heavy artillery during fighting in a disputed eastern region bordering Ethiopia, an Ethiopian official said, the latest salvo in a long-running feud over their common border.

According to a Sudanese military source who requested anonymity, Sudan was able to capture Jabal Kala al-Laban, an area near the disputed border, on Tuesday after artillery fire and an airstrike.

Ethiopia on Monday denied Sudan’s charge that its army had captured and executed seven Sudanese soldiers and a civilian, instead blaming a local militia for the killings.

Sudanese government sources said Sudan had made a formal complaint to the United Nations Security Council about the killings.

The Sudanese army fired long-range artillery from Monday morning to Tuesday afternoon, but no one was injured, said Assefa Ashege, a senior security official in Ethiopia’s Amhara region.

Two local residents said the Sudanese army had taken control of Jabal Kala al-Laban and destroyed a military base there. It was unclear whether the base belonged to the Ethiopian army or an allied militia.

Ethiopian military officials referred Reuters to a statement released Monday that described a previous border dispute, but did not comment on the reported shelling.

In a statement, the Sudanese army disputes reports of movements and the taking of prisoners.

The feud over al-Fashqa, which lies within Sudan’s international borders but has been settled by Ethiopian farmers for decades, has escalated in recent years alongside a diplomatic row over Ethiopia’s construction of a hydroelectric dam.

Sudan vows to respond if it accuses Ethiopia of executing seven soldiers, one civilian

Sudan recalls its ambassador to Ethiopia after seven deaths