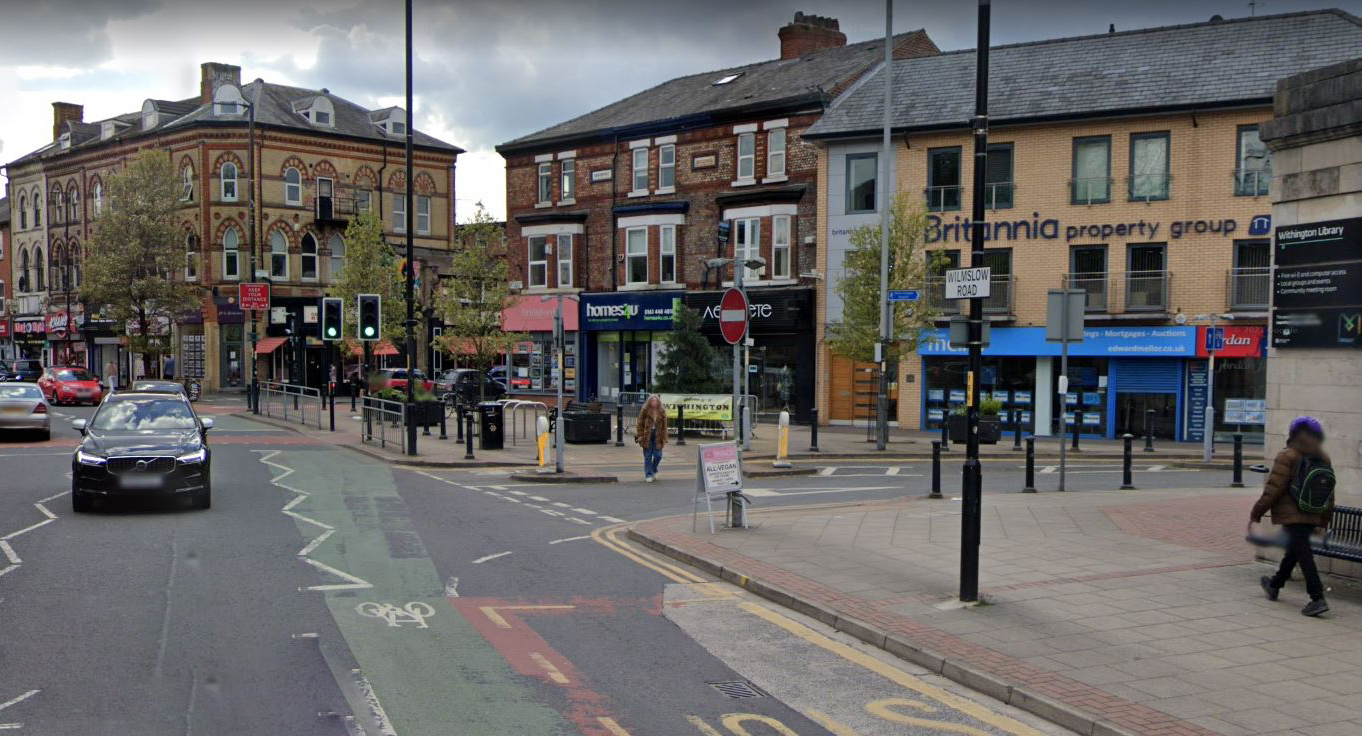 Police have launched an urgent manhunt for a knife after a 19-year-old student was stabbed near a university campus.

Emergency services arrived on the scene at 2am this morning on Wilmslow Road, Manchester, after being warned of the incident.

The police found that a 19-year-old man had been stabbed and CPR was started on the spot.

The man was taken to hospital, but died tragically a short time later from his injuries.

His next of kin have been informed and specially trained officers have been deployed to support them during this difficult time.

Chief Inspector Neil Jones of the Greater Manchester Police South Manchester Division said: “This was a terrible crime that took a young man’s life and my thoughts are with his family at this devastating time.

“I understand it will cause distress and concern to many in Fallowfield and throughout Manchester, including our large student community.

“The investigation is in its early stages, but I can assure you that our agents are working around the clock and conducting an extensive investigation to determine the full circumstances surrounding this incident.

“We are actively looking for clues and will relentlessly pursue the perpetrator to ensure they are brought to justice.

“There will be more officers on the streets in Fallowfield and the surrounding area in the coming days conducting highly visible and plainclothes patrols to gather intelligence and reassure the community.

“The Greater Manchester Police Department, together with our partners, is conducting a Student Safe Operation on Wednesday, Friday and Saturday evenings, during which our officers patrol the student areas at night, and these efforts will be stepped up and given additional resources.

“I hope this reassures the community in some way and if anyone has any information about this incident or has any concerns, I urge you to speak to these officers. They are here to help and support.”

You can also submit information here.

Information may also be shared anonymously through the independent charity – Crimestoppers on 0800 555 111.