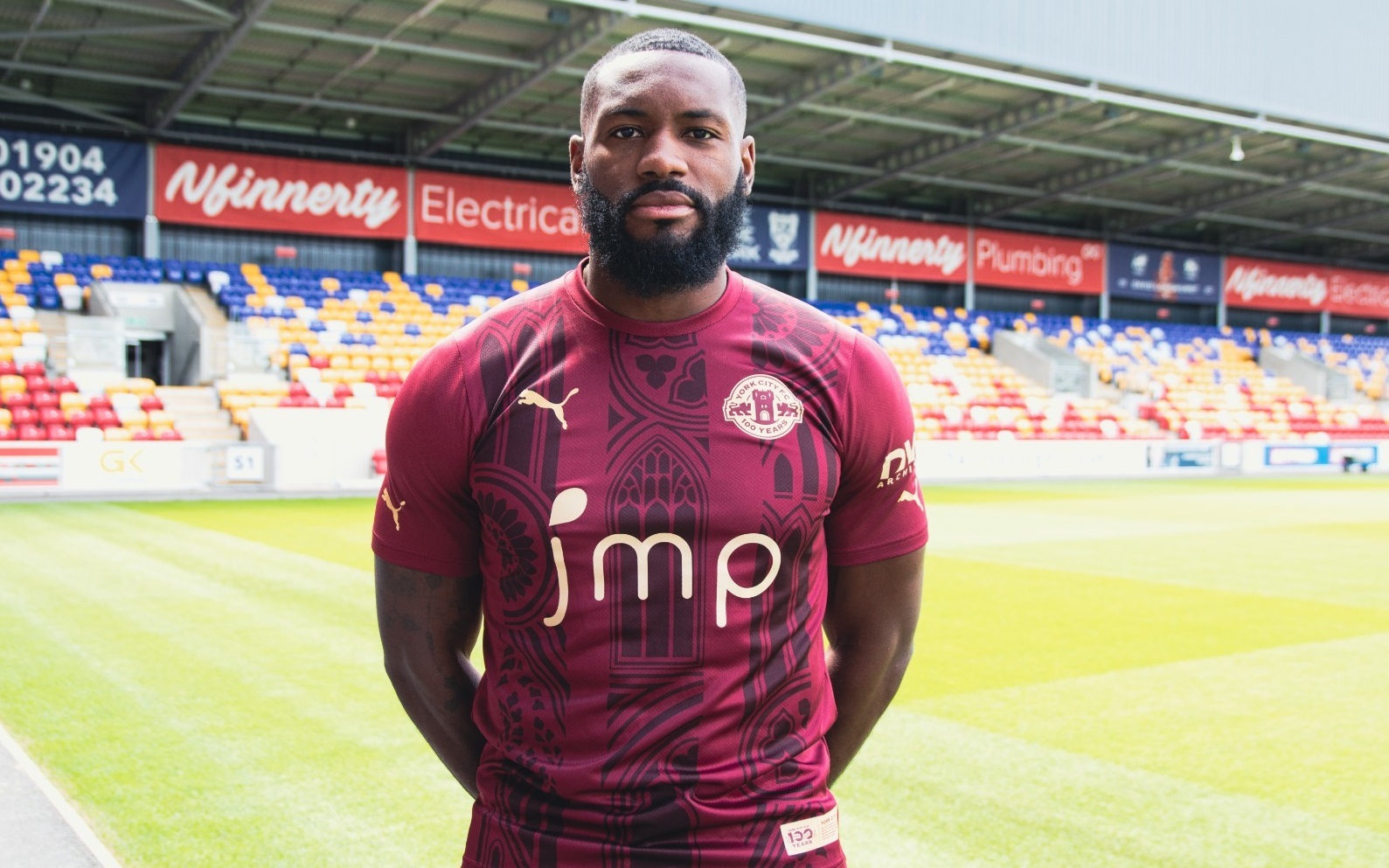 LENELL JOHN-LEWIS will remain with York City next season after signing a permanent contract with the club.

John-Lewis joined York on loan from Grimsby Town in February and was integral to City’s successful promotion through the Vanarama National League North play-offs last month.

The 33-year-old made 21 appearances for John Askey’s side and kept his best form for the business end of the season. He has scored six goals in the last seven games, including strikes in each of the three play-offs.

After being released earlier this month by newly promoted Sky Bet League Two team Grimsby, the striker has now signed a one-year deal with the Minstermen.

News of John-Lewis’ signature brings the number of York players announced for the 2022/23 season signed up to 10.