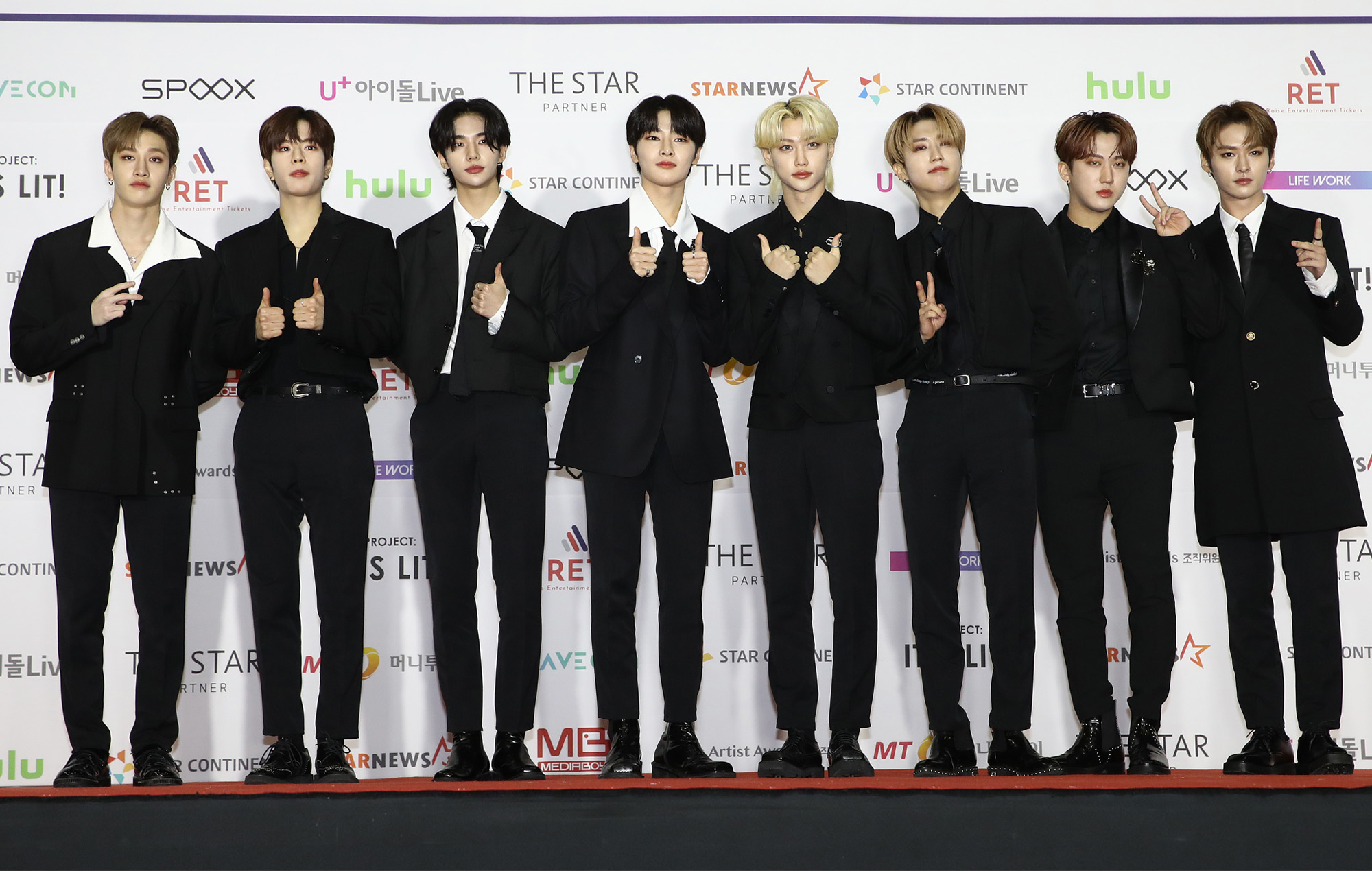 Stray Kids have revealed a new set of dates for their ‘Maniac’ world tour in Asia, Australia and the US – find the full list below.

Today (September 29), the K-pop boy band revealed that they will be playing two stadium shows in Jakarta, Indonesia, in November. In February, they head to arenas in Bangkok, Thailand, Singapore and then Melbourne and Sydney in Australia.

Stray Kids had to reschedule shows in Atlanta, Georgia and Forth Worth, Texas during a US tour in July as three of their eight members tested positive for COVID-19. They have now confirmed moved shows and added an additional show in each city.

Ticketing details – including prices and sales dates – for the new shows have yet to be announced.

This tour announcement comes in the run-up to Stray Kids’ new mini-album ‘Maxident’, due out on October 7.