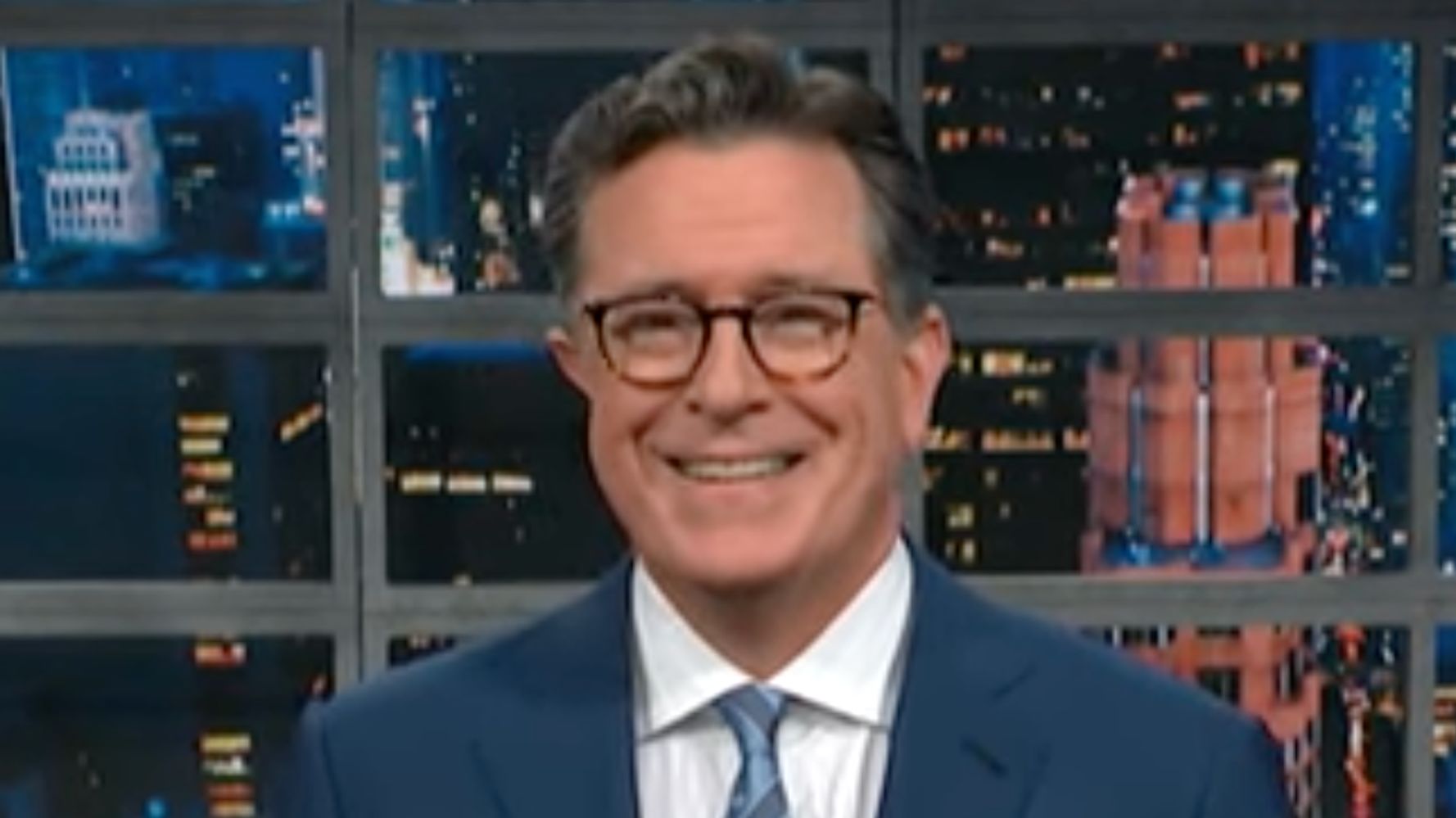 Stephen Colbert pointed out that former President Donald Trump was not “hiding” his efforts to undo the 2020 presidential election.

Colbert weighed in on Monday’s monologue at the House selection committee’s second hearing for the January 6, 2021 attack. The “Late Show” host said he was gracious to the committee’s efforts to remind Americans that “we are not crazy”.

The host said the former president’s attempts to gaslight Americans should come as no surprise.

“We’ll want — get rid of the ballots and you’ll have a very — we’ll have a very peaceful one — there won’t be a handover, frankly, there will be a continuation,” Trump said.

Colbert responded to the clip with a few choice words.

‘There’s your proof. Your Honor, show a hole,” he said.

“He told everyone he was going to commit a crime and then he went out and he did it. It reminds me of OJ [Simpson’s] first book: ‘When I’ll Do It.’”

You can watch a full clip of Colbert’s monologue below.