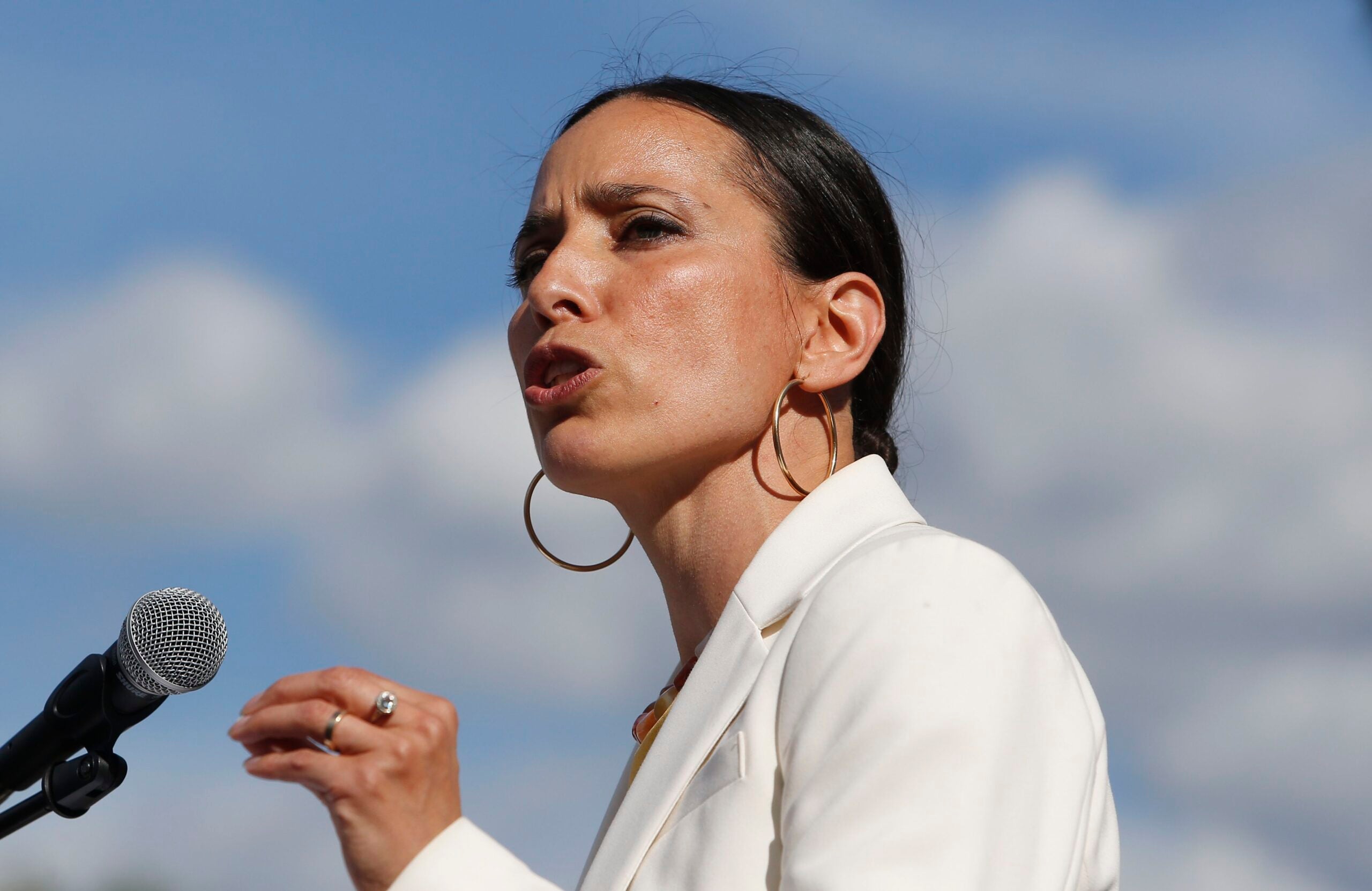 sen. Boston state president Sonia Chang-Díaz ended her campaign for the Democratic nomination for governor on Thursday, telling supporters she is focusing her focus on supporting candidates of similar progressive values ​​in down-vote races this fall.

“The reality is that this race has always been about more than just me. It’s about us all coming together and building a movement for courage and urgency in this state,” Chang-Díaz said in a statement. “A good leader asks the question and directs his resources not only on himself – but on the best way to build our power and effect real change for the long term.”

The legislature also plans to use its campaign to boost voter registration and turnout in “long-overlooked communities,” she said.

“This is an important part of how we continue to build strength in the coming years.”

Chang-Díaz will still be on the ballot in the Sept. 6 primaries, although she will no longer actively campaign against Attorney General Maura Healey.

Her exit from the race essentially secures a path to the nomination for Healey, who was backed by the party earlier this month and has consistently led the polls by a wide margin.

This latest news item will be updated.