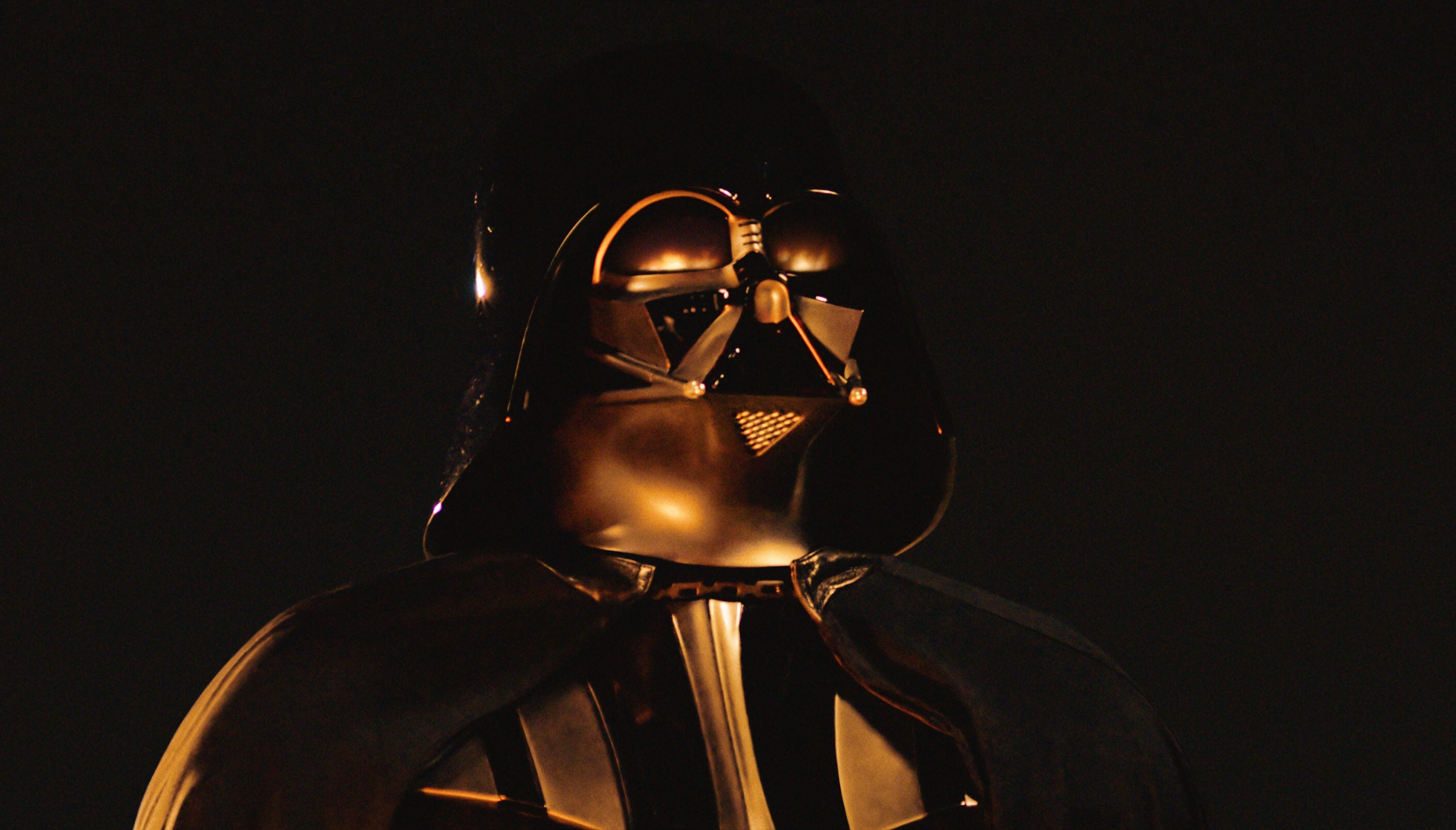 “Part 4” never quite returns to the potent mix of history, character, emotion and world-building afforded by that opening scene. At least it uses the bacta tank much better than Boba Fett’s book did. While I’m not really interested in ranking the TV shows (especially two with such different lengths), Obi-Wan Kenobi does his Imperial base infiltration sequence a little more competently than the one in The Mandalorian season 2.

And this episode has a lot of confidence. Director Deborah Chow, cinematographer Chung-hoon Chung and the rest of the crew split up when it comes to the episode’s lighting (to use a professional term). Every scene in which Obi-Wan fires his lightsaber creates beautiful neon glows and glittering reflections. They know they have a good business using a lightsaber in the dark and use it to great effect in this episode, at one point casting Obi-Wan as the monster in the shadows and taking down frightened stormtroopers one by one to get. The water in this episode also looks great, full of green and white. The base itself doesn’t quite feel like a real place yet, but it’s getting very close. Look at that sea creature sitting at the door of the underwater entrance.

It’s almost impossible to imagine this show without Ewan McGregor. His performance is amazing, his expressions and body language alone sell how tormented his character feels. But it is also his presence that makes the difference. He provides an effective visual bridge between the original and prequel trilogies, his costume, makeup and affect all arguing against that much-discussed topic of Star Wars rearrange. At the same time, it retroactively justifies putting him as a younger Alec Guinness in the first place.

That The Mandalorian episode I mentioned earlier, “The Believer”? Forcing Din Djarin to take off his helmet by the end of that episode helped land the emotional arc. Obi-Wan Kenobi doesn’t quite do that. By the time the green waters poured into Fortress Inquisitorius, the script puts character beats aside in favor of action. Sacrificing one of the charming proto-rebel soldiers for the cause doesn’t raise the stakes for Obi-Wan or Leia personally enough. Tala mentions that Obi-Wan may need to forget some of his past to get Leia out alive, but Vader’s ghost never actually comes back to haunt him. Instead, Vader seems to have missed the entire adventure for a minute, and later conveniently appeared to threaten Reva.

The script does give the Third Sister more to work with. Moses Ingram nails a mix of impending evil and almost willful clumsiness as little Leia snarledly resists her interrogation. It’s easy to believe that Reva is trying to sink her own bitter self-sufficiency into Leia, as if she believes it’s possible to get out of this with the two of them as friends. Their scenes together had to come across as frightening but not terrifying, revealing but subdued, and I think they worked. While the show doesn’t go as far as to actually torture Leia, it threatens her very effectively. (I also particularly enjoyed Ingram’s episode of “Was It Worth It?”)

The one-time Rebels are nice too, a diverse band that manages to give some characterization in a few lines. Their inclusion at the end still took too much away from what could have been a key decision point for Obi-Wan, but Star Wars continues to excel at wondering what adventures the minor characters have just off screen.