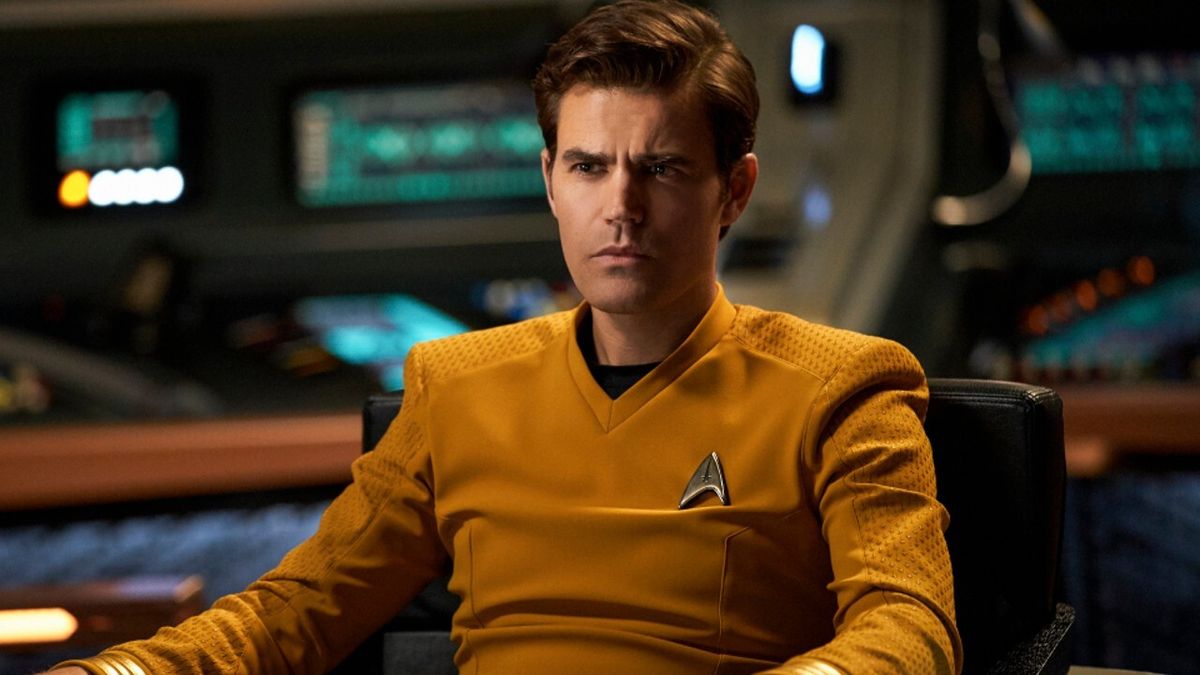 Star Trek: Strange New Worlds Season 1 has officially reached its midpoint and while there are still episodes to be seen before the wait for Season 2 kicks in, fans are definitely fishing for details on what’s to come right now. Many especially want to know what to expect from Paul Wesley when he makes his debut as James T. Kirk† La’an Noonien-Singh actress Christina Chong was able to share some things about working with Wesley while also unleashing an exciting tease about what fans can expect from the second season.

I just caught up with Christina Chong before that Star Trek: Strange New Worlds† blood-curdling episode of Gorn, “Memento Mori”, premiered and asked about season 2 and Paul Wesley. Chong, who said the cast was working on the penultimate episode of the second season, couldn’t go into details (as you might imagine), although it sounds like she enjoys working with Wesley:

The quote, if nothing else, indicates that the two stars forged a solid friendship while working on the set of Star Trek: Strange New Worlds† That’s honestly a bit poetic, given the connection between their two characters. La’an is of course a descendant of the infamous Khansomeone Kirk will eventually get to know very well as the timeline progresses.

Christina Chong couldn’t say much about Paul Wesley’s James T. Kirk, but through past conversations with CinemaBlend, fellow showrunner Henry Alonso Myers and Ethan Peck filled in some blanks about the newcomer to the series. Myers stated that Paramount+ subscribers would see Kirko in the role of an officer on the USS Farragut, meaning these adventures will be from his pre-Captain days. Peck also praised Wesley for how seriously he took the responsibility of playing Kirk and added that he thinks fans would love to see him in the role.

Of course Kirk is only one reason for fans to be excited about Star Trek: Strange New Worlds Season 2. While discussing the upcoming episodes, Christina Chong remained coy about the specifics, but what she revealed is certainly enough to get fans excited:

Seen season 1 of Star Trek: Strange New Worlds still has a horror-themed episode and an adventure romp on the way i have to say i am shocked. Personally, I think the first handful of episodes have already set the bar so high that if season 2 only maintains that quality, it would be more than enough. However, if it can surpass what we’ve seen so far, then we can indeed move towards a peaktrek satisfied, with the presence of Paul Wesley’s Kirk as the icing on the cake.

But let’s not get too far ahead of things, because new episodes of Star Trek: Strange New Worlds Season 1 still premieres on Thursdays on Paramount+ (opens in new tab)† And when it’s done, there’s one more good number of incoming trek shows to persuade fans until the next season arrives.