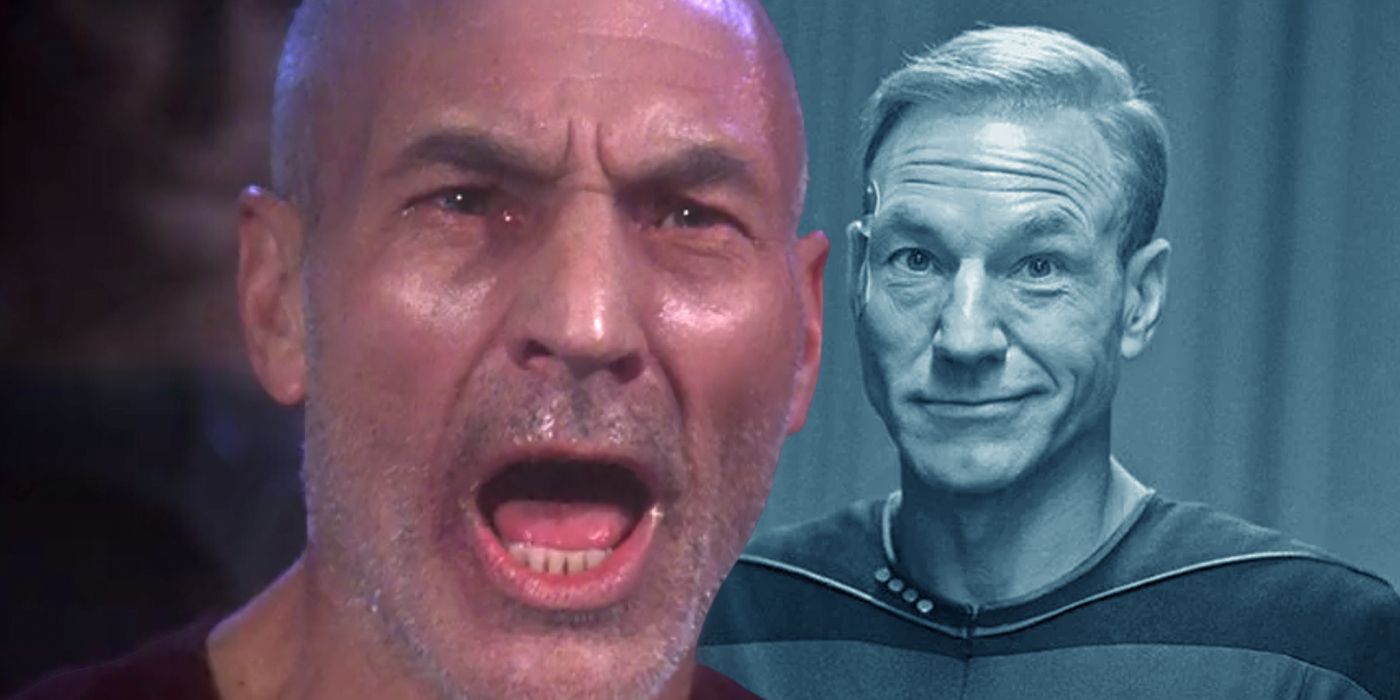 Announcing the highly anticipated 400th issue of the Star Trek comic series was combined with some inspirational and different cover art. One, in particular, pays tribute to a hilarious fandom running joke: The Honourable Captain Jean-Luc Picardthe hairpiece.

Sir Patrick Stewart, who plays Picard, has an interesting history with the character regarding the hair. He was almost not cast as the captain because Star Trek creator Gene Roddenberry thought a bald Captain Picard didn’t fit his vision of the character. Roddenberry agreed, but only if Patrick Stewart would wear a wig during his audition. Stewart wore the wig and auditioned. Fortunately, he was chosen for the part and was told to forget about the wig. Fans around the world would rejoice and celebrate this decision to keep Stewart bald when a photo of Captain Picard in the truly awful wig went viral and is recalled by Wheaton on one of the collection covers at the bottom right. The wig pictured is in the style of the wig he was originally going to wear as a character.

Now, a new variation cover by JK Woodward for IDW’s 400th issue Star Trek series brings back Picard’s hairpiece. This 400th issue features a variety of creators, including Wil Wheaton from The next generationand will feature stories from various iterations over the years of the USS Company and his crew. The special issue is a collection with a wide variety of stories from a wide variety of creators, so while it hasn’t been confirmed, it could very well be that one of the stories features an earlier version of Picard with a lot more hair than Trek fans are used to. Woodward previously showed art Star Trek The Next Generation: IDW 20/20 which took place long before TNG and also saw Picard with a full head of hair.

Regardless of whether the be-wigged Picard appears in issue 400, it’s undeniably a nice nod to the fandom. The image of Picard in his deplorable wig circulating online made Picard with her a running joke for series fans. The most famous photo of Picard with her is from season 5, episode 12 violations, with a flashback to a young Picard. Not the audition headshot as previously rumored. References to Captain Picard’s hair also appear in Season 6 Episode 7 rascals† In the episode, there is a transporter accident that causes them to go back to children and Picard immediately checks his scalp. It’s little details like this that fans love Star Trek will see in this lovingly crafted anthology celebrating the series.

This legendary new anthology will be a must-have for any fan Star Trek collection of comic books. Wil Wheaton promises to deliver the level of detail and care expected from a project like this, with not just a stacked author list, but attention to details such as Captain Jean-Luc Picardthe hairpiece.

Next: Star Trek’s Greatest Eras Come Together With Wil Wheaton at the helm as a writer

Star Trek #400 will be available in September at local comic book stores and will cost $7.99.

The X-Men found a genius way around a problematic trope