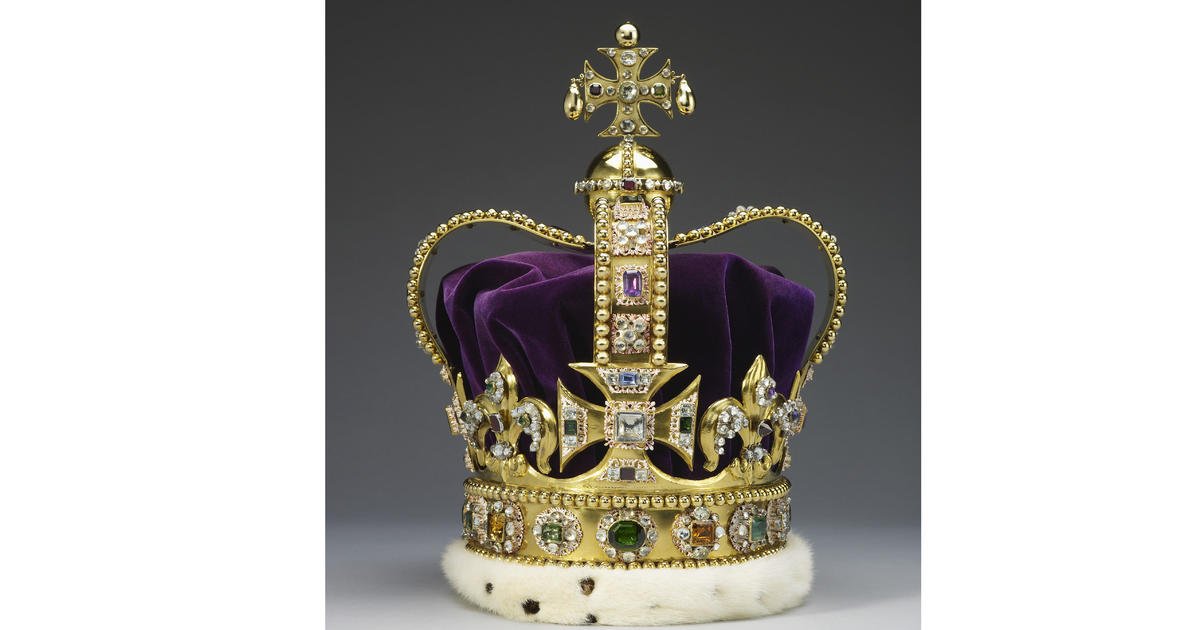 The crown that will be worn by King Charles III be first coronation has been moved from the Tower of London to prepare for his coronation next year, Buckingham Palace said on Saturday.

According to Buckingham Palace, St. Edward’s Crown is the crown historically used at the time of coronation, and was made for the coronation of King Charles II in 1661. The crown has a velvet hood with an ermine band and the frame is made of solid gold set with rubies, amethyst, sapphire, garnet, topaz and tourmaline.

The current version of St. Edward’s Crown was created to replace one that was melted down in 1649. According to Buckingham Palace, the original is said to date from the 11th-century royal saint Edward the Confessor.

The crown is located in the Tower of London along with the other crown jewels.

King Charles’ coronation is scheduled for May 6, 2023. It will be the UK’s first coronation since Queen Elizabeth II’s in 1953.

Coronation preparations come as King Charles’s son, Prince William, and William’s wife, Catherine, the Princess of Wales, completed a tour of Boston for their first trip to the US in eight years. Highlights of the couple’s trip included a meeting with President Joe Biden and the presentation of the Earthshot Prize, an award given out in 2020 by William and David Attenborough to honor environmental work.

But William and Kate’s visit to the US was overshadowed by a few controversies. William’s godmother, Lady Susan Hussey, resigned as a palace aid after repeated inquiries a black British charity boss she “really” came from. A spokesperson for William condemned the comments as “unacceptable” and said “racism has no place in our society.”

And last week the trailer dropped Prince Harry and his wife Meghan’s Netflix documentarywhich promises a behind-the-scenes look at the couple’s experience with the royal family.

Both controversies come as the royal family struggles to make progress in the wake of The Death of Queen Elizabeth II earlier this year after that 70 years on the throne – and how to represent a modern, diverse Britain.