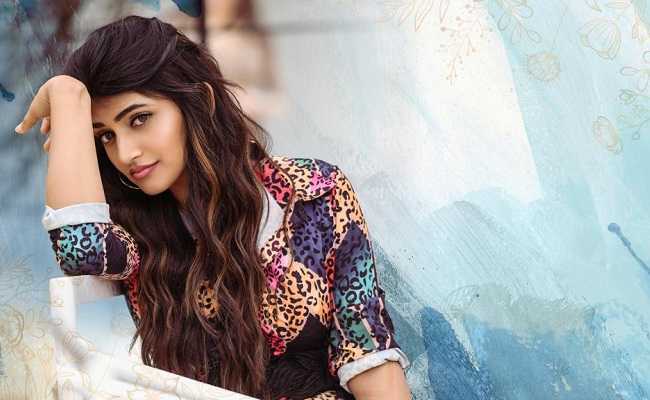 Sreeleela is the newest sensation in Tollywood. Many projects fell into her kitty in no time. After Krithi Shetty, Sreeleela is the only heroine to land three or four movies with just one hit.

The ‘Pelli SandaD’ actress is not happy with these offers. She wants to work with big stars like NTR, Mahesh Babu, Ram Charan and Allu Arjun.

Sreeleela has already teamed up with Ravi Teja in “Dhamaka”. She has also signed a movie opposite Vaisshnav Tej. But she pressures a young producer to give her a big shot with an A-list star in their next production.

The producer is starting a big movie with a big star and she wants to be one of the female protagonists in this movie with two heroines.

But the young producer cannot decide on the casting, as the great director and the star have the last word.