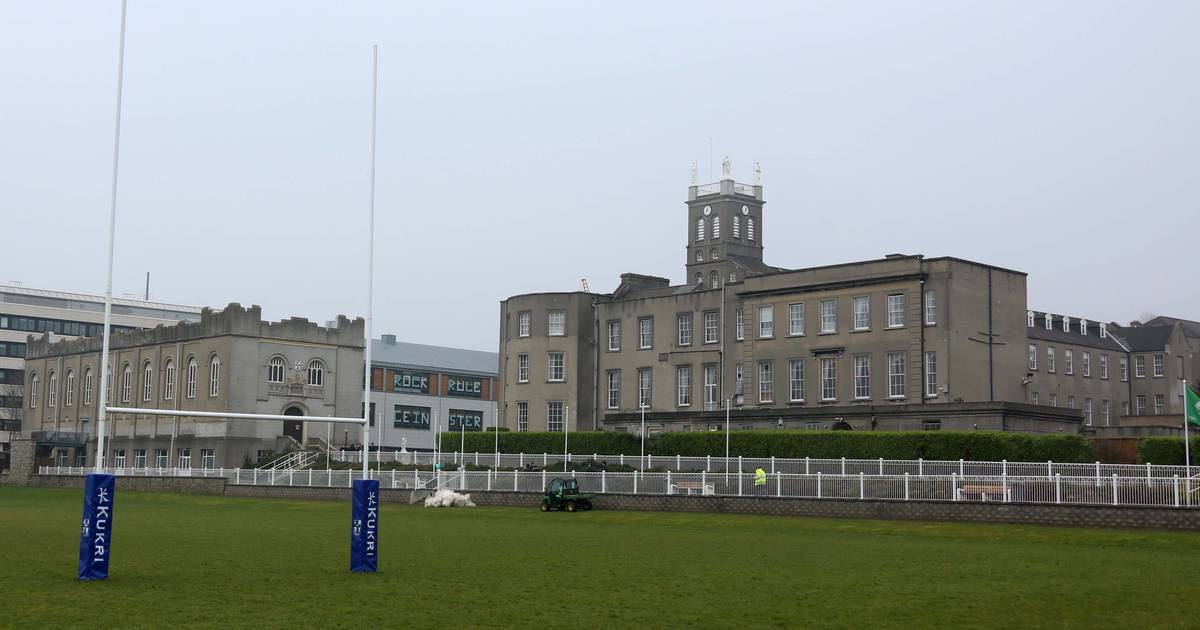 The Spiritan congregation says it expects more victims of abuse to come forward after announcing that 233 men have made allegations of abuse against 77 Irish priests of the religious order across Ireland and beyond.

Of that number, 57 men have claimed to have been assaulted on the campus of Blackrock College in Dublin. Since 2004, the council has paid out more than €5 million in abuse claims settlements and support services, including 12 settlements involving 12 men related to abuse at Blackrock College.

Spiritan Provincial Father Martin Kelly said the congregation, formerly the Holy Ghost Fathers, continued to explore new ways to connect with those who have been abused and those who have not yet come forward about their abuse. The Spiritans, he said, expect to make a public announcement about this process very soon.

Two Dublin brothers have shared how both were sexually abused by priests at Spiritan-run Blackrock College in the 1970s and what it was like in 2002 before either became aware of the other’s abuse.

The grooming and assault took place in, among other places, the school library and at the swimming pool of Willow Park, the primary school in Blackrock. The pastor also visited the parental home.

[ Dublin brothers relate how both, unknown to the other, were abused by priests at Blackrock College ]

Mark (61) and David (58) Ryan were the subject of Monday night’s radio program RTÉ Documentary On One, in which they recounted their separate abuse by Father Tom O’Byrne and other priests at the school.

At the time, concerns had been raised about Father O’Byrne at Blackrock College and the priest disappeared for a few months, but when he returned, the abuse resumed, David said. “He has violated my whole body… I was unable to fend him off. It was horrible. I was his pawn,” he recalls.

In 2002, David was watching a news bulletin about child sexual abuse in Ireland when his father asked him if ‘that priest’ had ever mistreated him. David collapsed and told his father, who then learned that Mark had also been abused. Both former students made statements to the Garda.

Father O’Byrne was 82 at the time and lived on the Blackrock campus. In 2003, the Director of Public Prosecutions accused Fr O’Byrne of 37 crimes resulting from the abuse of the boys. However, the Supreme Court ruled in 2007 that the case should not proceed, as the priest was then 87 and the events referred to had so far been in the past.

The Ryan family “never understood that decision,” David said. “It was so, so wrong”, leaving him with “complete distaste for the judiciary in Ireland”.

Following a civil suit from the brothers, a six-figure settlement was reached with the Spiritans in 2003, with no admission of liability or apology.

The sexual abuse of boys by Spiritan priests first came to public attention in Ireland in March 2009 when Father Henry Moloney was convicted of abusing Mark Vincent Healy and Paul Daly, who died in June 2011, when both were pupils at St. Mary’s College, Rathmines, between 1969 and 1973. Moloney was given a suspended sentence for ill health and for being already under close surveillance at Spiritans’ Kimmage Manor in Dublin. He had previously been sentenced to 18 months in prison in 2000 for sexually assaulting two other boys at St Mary’s in the early 1970s. He served 15 months.

In 1973 he was transferred by the Spiritans to their Christ the King College in Bo in Sierra Leone. In 2012, The Irish Times, with the help of Mr Healy, spoke to men who claimed they had been abused by Moloney in college.

A second Spiritan priest accused by Mr. Healy, Father Arthur Carragher, died in Canada in January 2011. He taught at St Mary’s in 1969.

A 2012 audit of the Spiritans by Ireland’s child protection watchdog, the National Board for Safeguarding Children, found that suspected abusers were often relocated by the council, both within Ireland and abroad, raising concerns that other survivors have yet to come forward. .