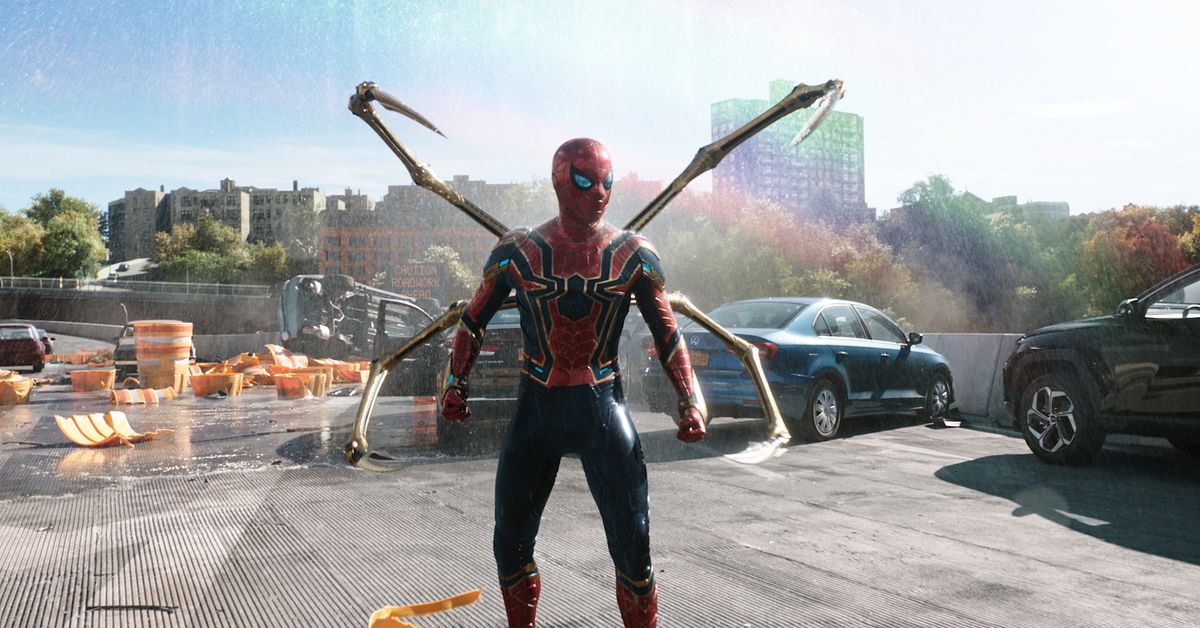 Spider-Man: No Way Home returns to theaters on September 2 after breaking box office records to become one of the highest-grossing films. This time, Marvel is sprinkling some new and expanded scenes to keep things fresh.

Marvel is calling the revamped movie “The More Fun Stuff Version,” and says it’s releasing it in celebration of Spider-Man’s 60th anniversary in comics. Oh yeah, and it’s the 20th anniversary of Toby Maguire’s debut in the very first Spider Man movie (are you feeling old yet?).

Spider-Man: No Way Home is not really like all the others Spider Man movies in the franchise, namely because all three Spider-Men (Spider-Mans?) intersect. Therefore, it makes more sense for Marvel and Sony to bring the film back to theaters to mark Spider-Man’s anniversary — unlike what both companies did with morbius when they re-released the movie due to a meme (RIP).

Tickets go on sale on August 9, and Marvel will announce dates for other countries “soon”. If you haven’t seen it yet Spider-Man: No Way Home if it first arrived in theaters, this is (probably) your last chance to see it on the big screen.

Update June 11, 8:43 PM ET: Updated to clarify that Sony has distributed both morbius and Spider-Man: No Way Home.