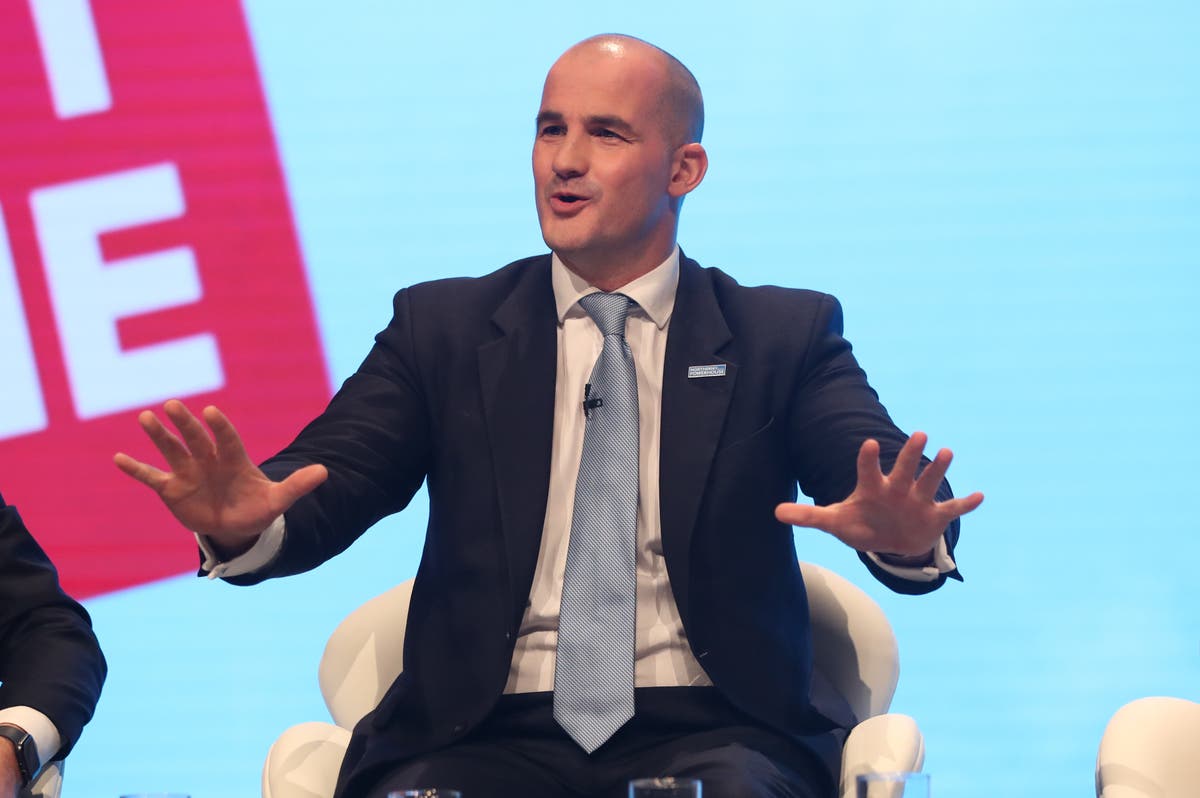 Conservative MP has criticized spending on public services in the north of England compared to London.

Speaking of devolution plans for the north, Jake Berry said government spending in the area is “not fair” and “not right” compared to London.

“Had we spent the same on transport in the north over the past 10 years as we did in the south and London, we would have initially invested £66bn in our transport network.

“It’s not fair. It’s not right. You can’t rise without long-term funding and that’s what we’re asking for,” the Conservative MP for Rossendale and Darwen in the North West told Times Radio.

“We want to bring big hinges, vocational skills to the same level as academic skills, we want devo-max.

“We will always talk about taking back control, but it seems like we beg the government for control and we never get it, so we want a presumption in favor of powers being passed on to areas, including powers to reduce taxes in our local area. areas decrease to encourage business.

“The last thing is, we want an equalization formula that’s a bit like the Barnett formula, because you can’t improve the country if you have spending 15 percent higher than the government’s national average in London than in other countries.” areas.”

London receives more government spending per person than any other area, according to figures from the Treasury Department.

The White Paper to Transform “Britain’s Forgotten Communities” sets out 12 missions supported by a leveling and regeneration bill, which aims to spread opportunities more evenly by 2030.

It includes plans to revive 20 towns and cities, with Wolverhampton and Sheffield chosen first.

The government aims to roll out the “largest power transfer from Whitehall to local leaders across England in modern times”, giving more areas the opportunity to elect mayors and negotiate “London-style” devolution agreements.

New money for the arts will be spent 100 per cent on areas outside London, while new investment in housing and education will mainly focus on the rest of the country.

Leveling Minister Michael Gove said the priority was to raise levels across the country.

He previously told Sky News: “There is inequality in London and you are absolutely right, Tower Hamlets, Barking and Dagenham, they also need support and the government is working with the Mayor of London to do that. But one of the major problems in this country is geographical inequality.

“But the rest of the UK isn’t firing as energetically as it should economically. That is denying people in the North and Midlands the opportunities they need.”