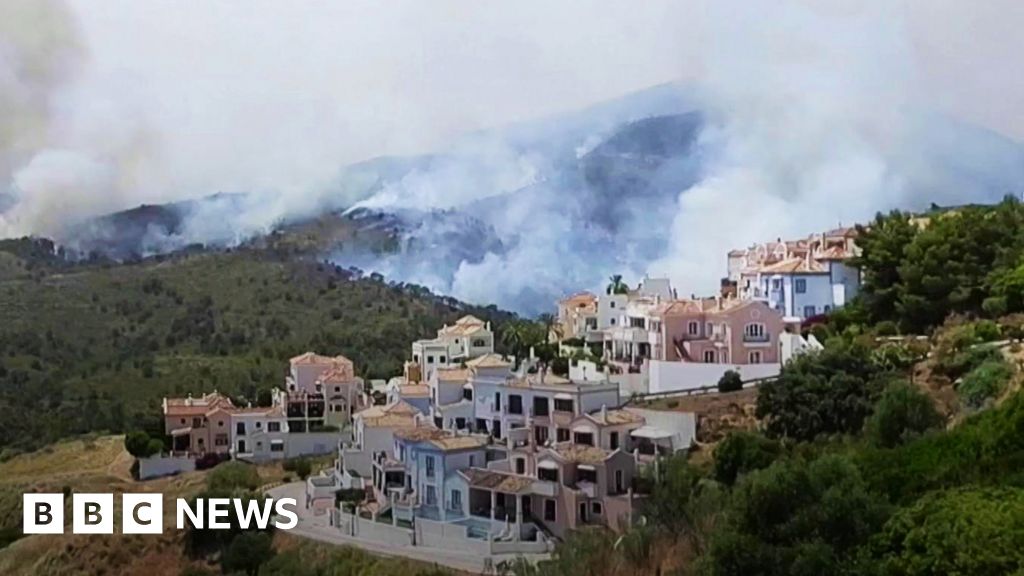 A forest fire has hit southern Spain, forcing 2,000 people from the town of Benahavis to flee their homes.

The fire started on Wednesday, June 8, on the slopes of the Pujerra mountain in the Sierra Bermeja, above the Costa del Sol – a popular destination for British tourists on the Andalusian coast.

Helicopters were deployed to try to extinguish the fires and authorities said three firefighters were injured while trying to fight the flames.