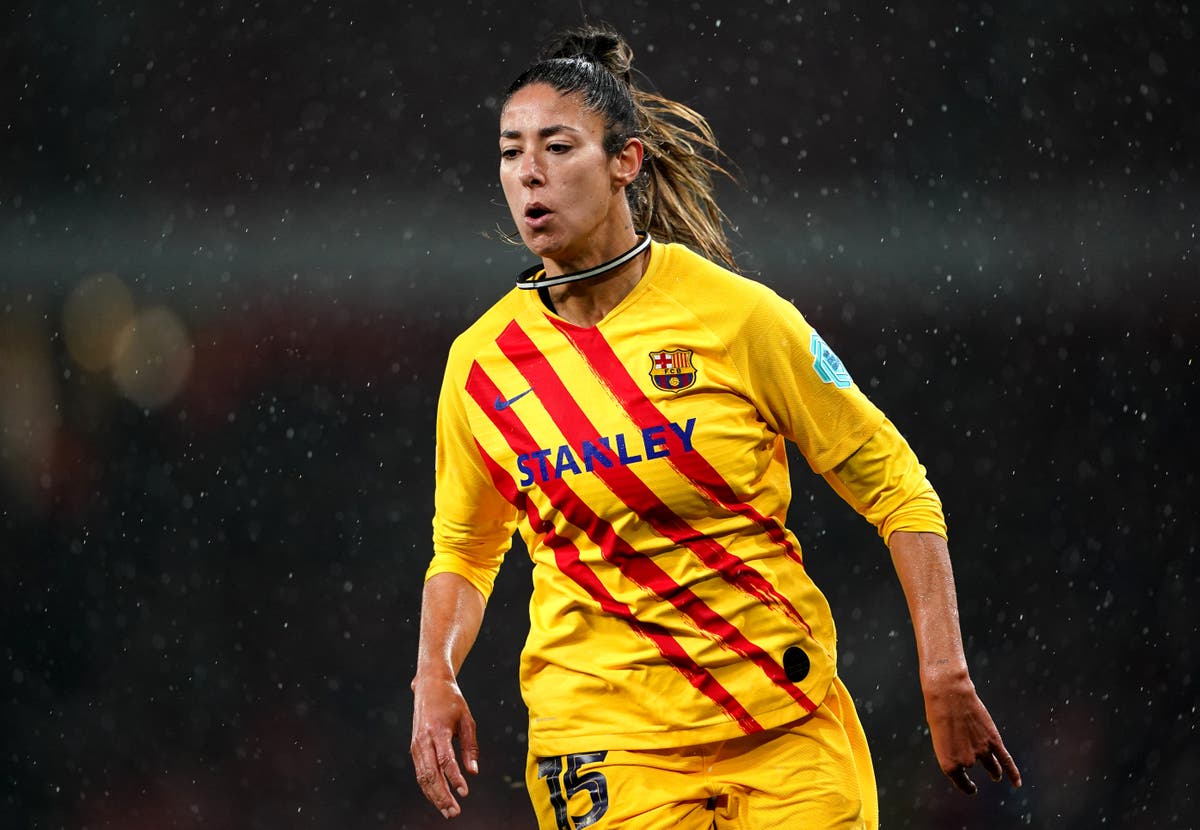 The 29-year-old has signed a two-year deal with the Women’s Super League outfit and will officially join them on July 1 after her current deal with the Catalan club expires.

Ouahabi was part of the Barca squad that won the Champions League last year and her other successes include five Spanish titles and seven domestic cup wins.

The left-sided defender has earned 46 caps and was featured at the 2019 World Cup.

Ouahabi came through the youth ranks at Barcelona, ​​but also had a three-year spell with Valencia from 2013-16.

She is currently training with her national team for the European Championship 2022 and will transfer to City after this summer’s tournament.

City head coach Gareth Taylor told the club’s website: “Leila is a player who has grown accustomed to success throughout her career and we are delighted that she has joined us to continue that here in England.

“She’s a player we’ve admired for a long time, given her position in the game and to finally get her signature is incredibly exciting.”