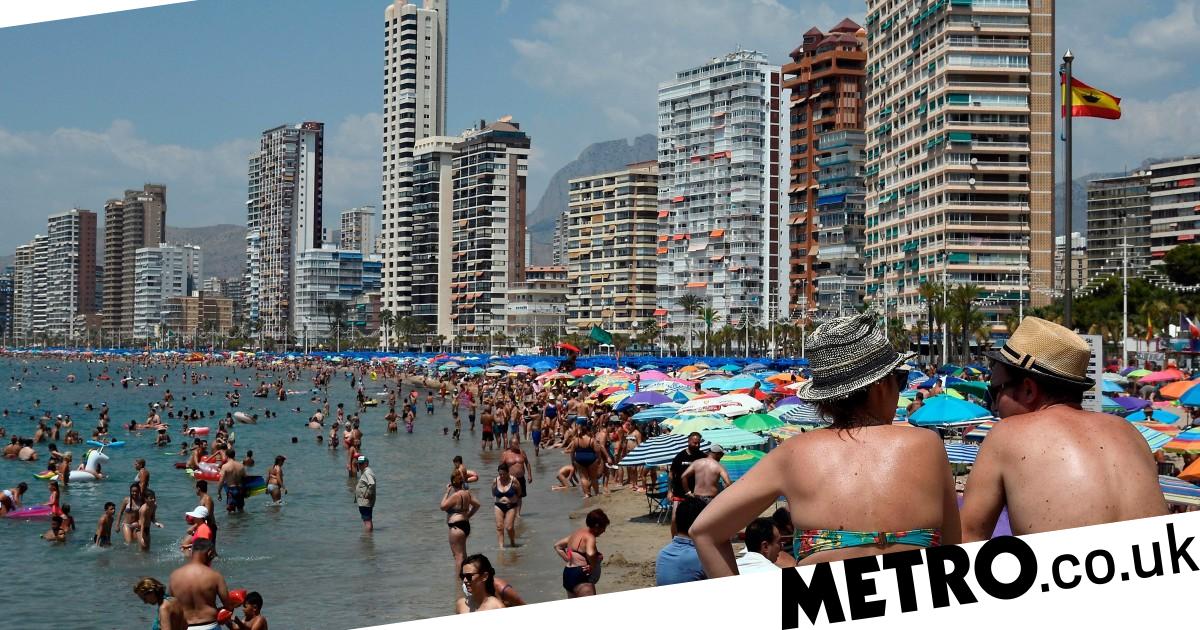 Spain has been voted the cheapest overseas destination by British holidaymakers, despite being far from the cheapest.

It scored 92% in a poll of more than 2,000 people commissioned by Post Office Travel Money, which published separate research showing that Spanish resorts were more than twice as expensive as the cheapest alternatives.

Mainland Spain was closely followed by the Canary Islands, which scored 91%, while Greece took third place with 89%.

Turkey and Portugal, which have the lowest cost of living in Western Europe, were together in fourth place with 88%.

The highest-ranked long-haul destination was Mexico, with 80% in eighth place.

The Scandinavian countries finished last with 42%, putting it lower than the notoriously expensive Dubai.

Bulgaria, which is often rated as an attractive budget destination, took only 12th place.

Despite many cheap lodging and food options and a weak currency, Vietnam scored a low 59%.

The poll was limited to the 26 most popular countries to visit, meaning cheaper destinations off the beaten track may have been missed.

Post Office Travel Money also made a separate ranking of 36 resort areas based on their own research on local prices.

The ranking was based on the cost of a three-course dinner for two with wine, bottle of beer, glass of wine, can of Coca-Cola, large bottle of still water, cup of coffee, sunscreen and insect repellent.

Marmaris in Turkey scored highest with £26.13, closely followed by Sunny Beach in Bulgaria with £26.19.

Both destinations eclipsed the second cheapest, Portugal’s sunny Algarve, where the same basket of goods cost £44.39.

In last place was Grand Baie in Mauritius, where it cost £72.59 – almost three times more than Turkey and Bulgaria.