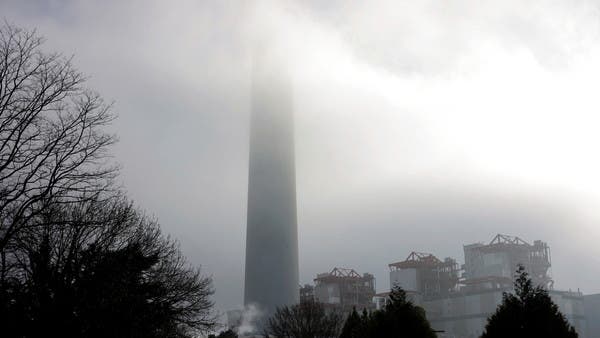 Spanish police said on Tuesday they had broken up a criminal gang carrying out a multimillion-euro fraud that evaded import and carbon taxes on the sale of refrigerated greenhouse gases.

In a series of raids, police arrested 27 suspects and seized 110 tons of various types of gas worth 11 million euros.

The gang specialized in the “illegal trade in greenhouse gas refrigerants” that deplete the ozone layer, a police spokesman said.

The gang took the gases from China to the port of Valencia on Spain’s eastern coast and passed it through as intended for other destinations such as Jordan, the statement said.

The refrigerant gases even stayed in Spain and were sold in different regions of the country.

The gang abused the fact that European companies have the right to move goods imported from non-EU countries across EU territory – where they are destined for a third country – without having to pay customs duties.

They set up a ghost company in Portugal that was the fictitious recipient of the gases from Spain, in case customs officers inspect their goods, the police statement said.

The gas was in fact sold on the black market in Spain at about three times less than the normal market price.

The gang had escaped paying import duties and paying the tax applied to the European carbon quota market, as well as a Spanish tax on greenhouse gas refrigerants.