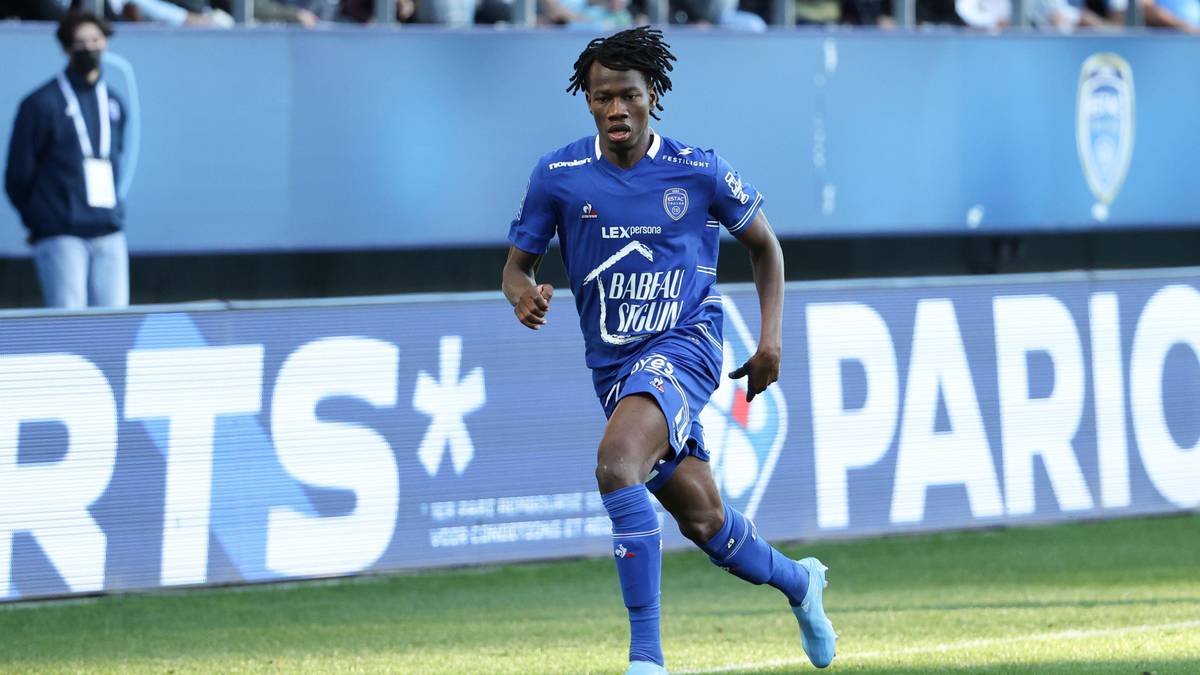 In recent years, many of the club’s top youth talents have been loaned out to experience the first team on a regular basis.

The likes of Taylor Harwood-Bellis and Callum Doyle have both had successful loan spells and critical acclaim at such a young age.

Other players choose a different route and are determined to break through into City’s first team.

Phil Foden is the big example, but Cole Palmer and James McAtee are also likely to remain in Pep Guardiola’s squad this season.

Now, with the ever-changing Covid market, it seems City has adopted a slightly different approach when it comes to academy prospects.

To enable them to develop at a steady pace, the Blues send youngsters to other clubs with fixed deals, earn healthy compensation and include buyback clauses in their contracts.

Some examples include Gavin Bazunu and Romeo Lavia, with the former having already completed a £20m move to Southampton and the latter nearly a £10m move.

In addition, CJ Egan-Riley has joined Burnley after 10 years at City, while Harwood-Bellis has loaned him to Turf Moor.

The latest player to be linked with a move is a promising right-back, Issa Kabore.

Despite being successfully loaned out to Troyes last season, it appears the 21-year-old isn’t quite ready for a City first-team job yet.

Like the aforementioned pair of City youngsters, Southampton has reached out to City regarding Kabore’s availability, according to Will Unwin at the Guardian.

Kabore’s season in Troyes was seen as a huge success.

He helped them survive in Ligue One and was part of a squad that made a dramatic comeback against Paris Saint-Germain in early May, drawing 2-2.

Saints got off to a good start to the 2021/22 season but slumped over Christmas to finish in 15th place – just five points above the relegation zone.

Ralph Hasenhüttl’s aim to rebuild an exhausted side and have complemented their experience with exciting youth talent.

City struggled against the South Coast outfit in the Premier League last season, playing both games.