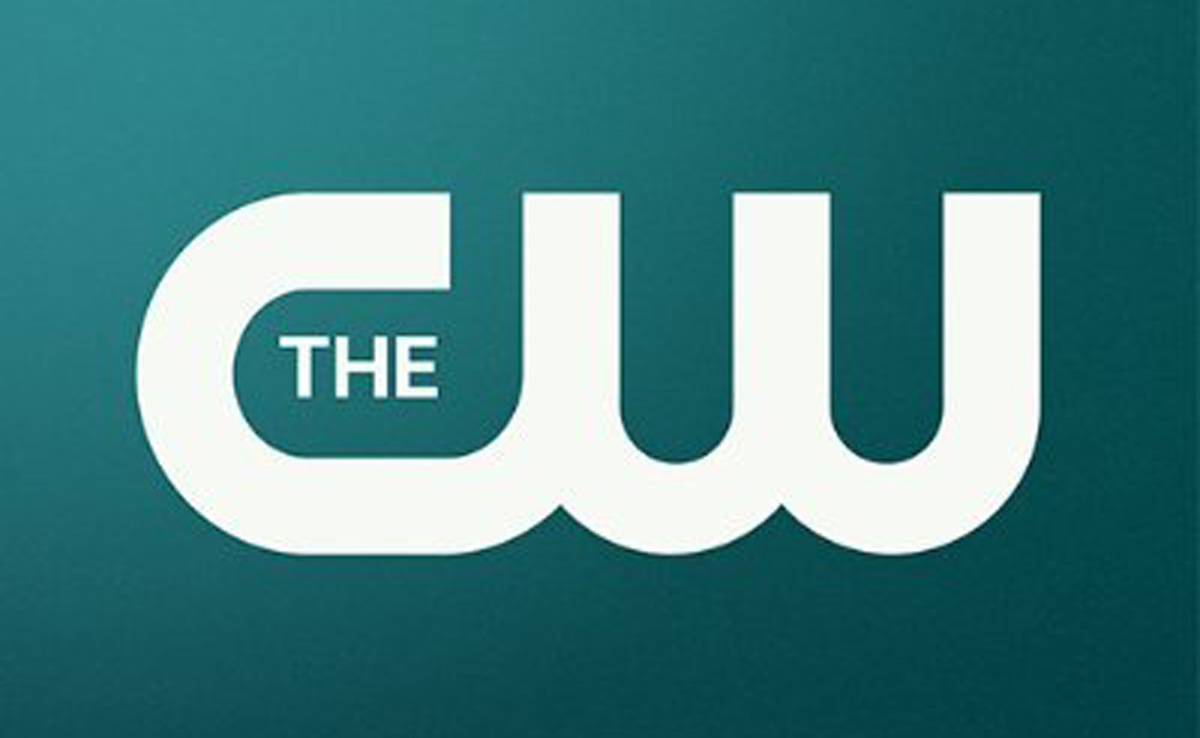 Only this week there were seven cancellations the CWbringing the network to a whopping 10 canceled shows for the 2021-22 season.

A source opens up about why the network canceled so many shows this year after canceling so few shows previously.

THR explained that The CW’s parent companies, Warner Bros. Television and CBS Studios, in recent years, have relied on streaming deals and international sales to offset losses on the network. Netflix previously paid $1 billion for the streaming rights to the network’s shows for an eight-year period.

When the Netflix deal expired in 2019, Warners and CBS Studios decided to boost their streaming platforms HBO Max and Paramount+ with the library.

“Foreign sales have also dried up; those rights should remain internal as both platforms continue their global expansion in an effort to compete with Netflix et al. in the streaming wars. That’s a loss of billions of dollars in revenue, rendering shows like Dynasty, for example, no longer profitable.” THR explained. “Without those two revenue streams and amid new corporate ownership, The CW’s parent companies are in active sales talks with station group Nexstar and other potential buyers.”

Click through the slideshow to see the 10 shows that have been cancelled..