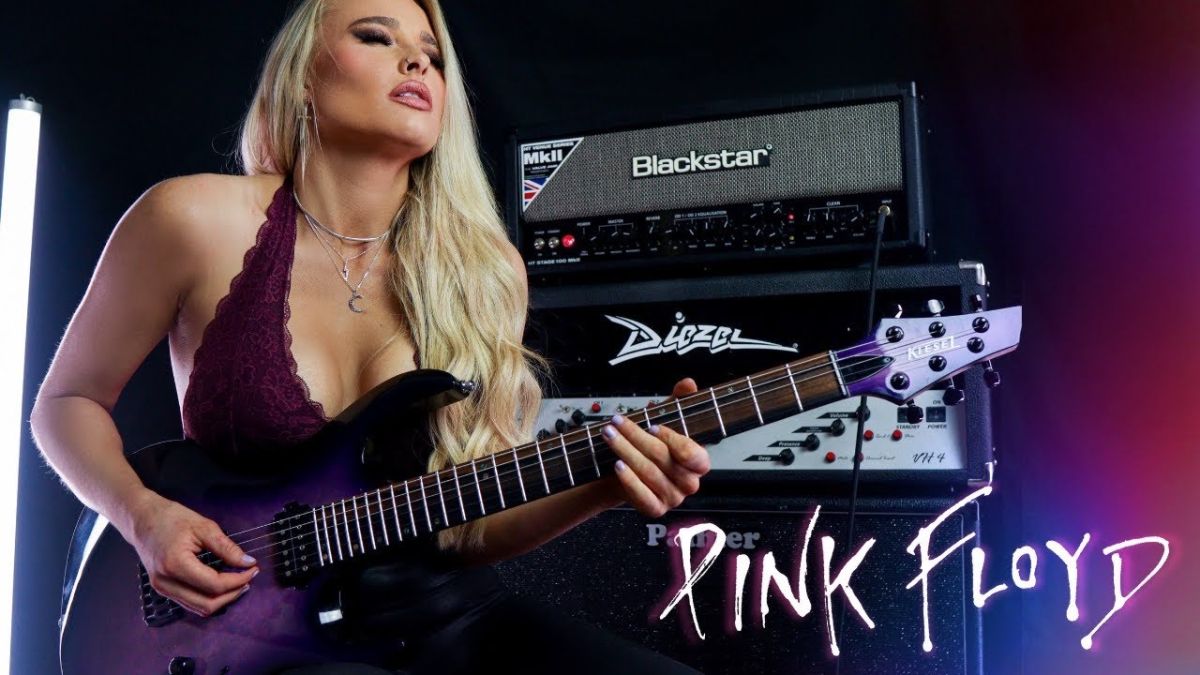 While the original song, from the band’s 1979 masterpiece The wallKnown for his standout solos courtesy of guitar god David Gilmour, Lloyd has raised the bar and reimagined the song in a way where it’s all shred.

From start to finish, the dexterous Lloyd replaces the melody of each verse and chorus with razor-sharp guitar licks, along with a slightly restyled solo embellished with dazzling personal touches.

This recent guitarist reinvention is one of many shred-focused covers on her YouTube channel. She previously released covers of Def Leppard, Muse, Bon Jovi, AC/DC, Guns N’ Roses and more, in addition to a number of originals.

Lloyd has been uploading instrumental guitar covers to her platform for over a year
a decade now, and it has seen her grow from humble beginnings of a bedroom guitarist to a full-blown viral social media influencer and renowned musician.

In 2021, the guitarist spoke to Guitar World about her journey, revealing how the internet became her source of musical creativity as she grew up in a city with no local music scene.

“The Internet is great,” Lloyd says. “It got me where I am today. I’m a glorified bedroom player in a way. All my videos have been online, and that’s definitely where I became known in the guitar world. And I think that’s really cool.

“I’ve met so many people, people I wouldn’t have known otherwise, so many friends I wouldn’t have made if it wasn’t for the internet and in that guitar community – especially because I was from a pretty small town. There was no music scene. Where I was from, they didn’t have any gigs at all. It was unheard of to be a musician, and online I found my community.”

Check out the cover below: