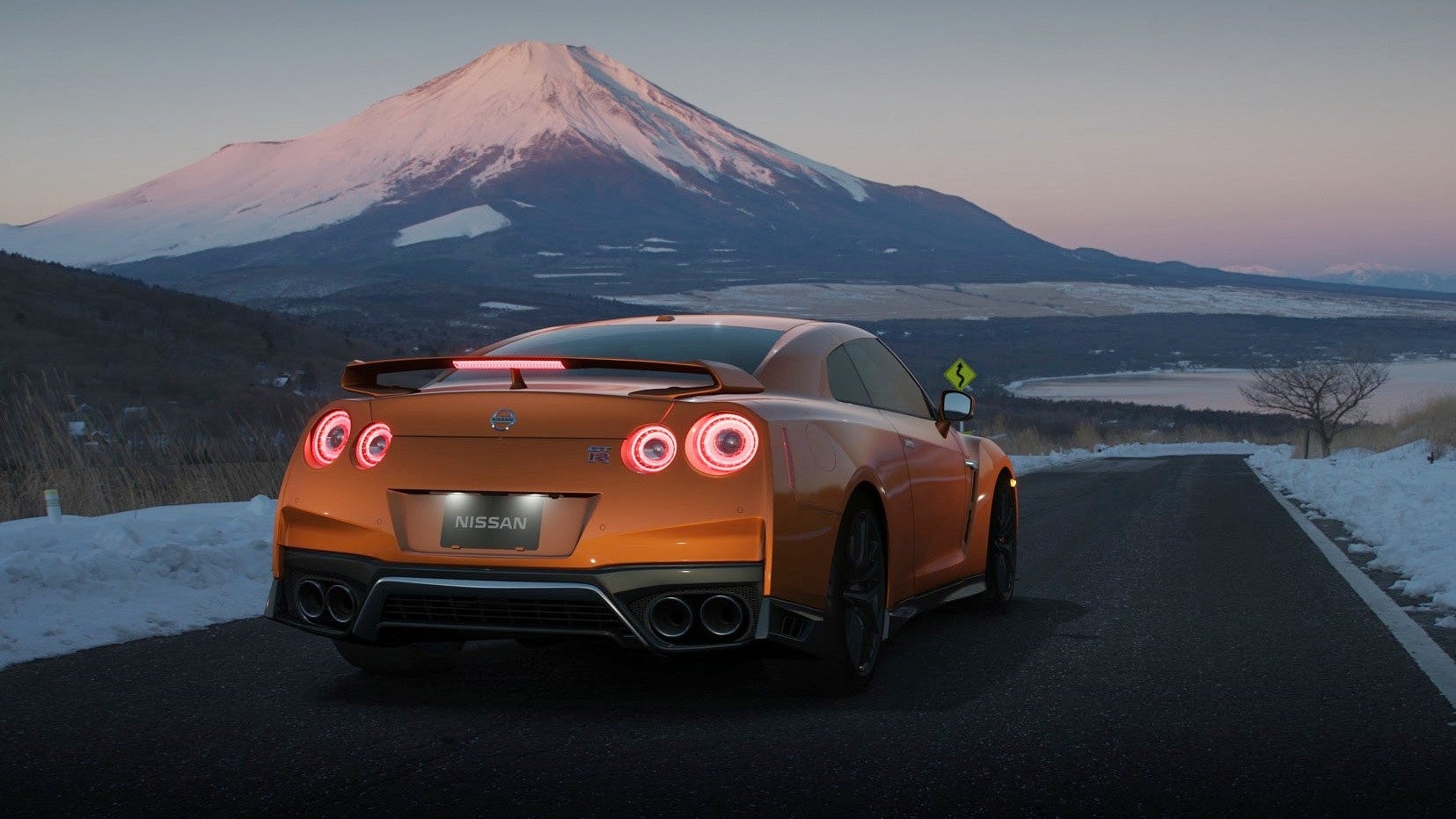 Sony Pictures and PlayStation Productions are bringing Gran Turismo to the big screen, with Neill Blomkamp directing the film.

Coming out on August 11, 2023, this adaptation will focus on the story of a teenage Gran Turismo player whose gaming skills earned them a series of Nissan competitions to become a professional racing driver. Deadline reports that the screenplay was written by Jason Hall.

If all this sounds familiar to you and you get a strong sense of déjà vu, then you are right. After all, this is the same concept from the Gran Turismo movie that never was.

In 2013, The Social Network and Fifty Shades of Gray producers Mike de Luca and Dana Brunetti were associated with Sony’s Gran Turismo film adaptation. This particular project would follow the true story of how GT5 gamer Lucas Ordóñez became a real racing driver.

Elsewhere in the video game adaptation world, filming for HBO’s The Last of Us TV show is now wrapped up. We don’t have a release date for this yet, though it’s expected to come out sometime next year.

Meanwhile, reports have revealed that Jason Momoa of Game of Thrones, Dune and Justice League fame, is about to land his next role as part of a live-action Minecraft adaptation.