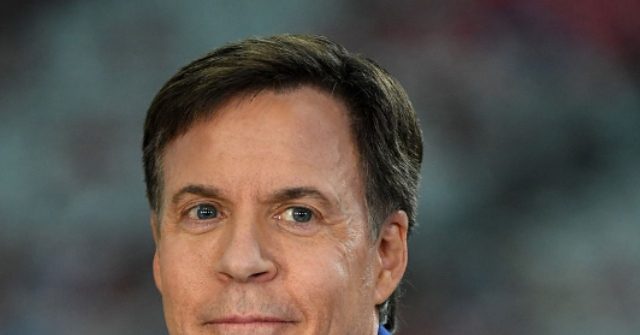 CNN contributor and former sports reporter Bob Costas said on CNN’s “The Situation Room” Friday that he believed some Republicans were “either crazy” or “too cowardly” to stand for the principle and take common sense for gun safety measures. .

Costas said: “We are the only country to have this type of school shooting, hundreds in the past two decades. Meanwhile, in Canada, two, Germany, one and Japan, Italy, the UK, zero.”

He continued: “If it wasn’t for those who hold to an absolutist interpretation of the 2nd amendment, and just presented what our gun culture is in this country and the idea that a kid can walk into a gun store on his 18th birthday, buy an AR -15, then collect a whole artillery of ammunition the next day, then go back and buy a second AR-15 the next day, on its face, without the sweeping justification of the 2nd amendment and this is what the Founders would say at first face would have wanted that to be insane.”

Costas added: “I think if you remove the NRA and the gun fetishists and the Republicans who are either crazy themselves or too cowardly to stand for principle of power, if you remove that, I think the vast majority of Americans of all political stripes are in favor of universal background checks and some kind of common sense gun safety precautions, which has nothing to do with Second Amendment renunciations or gun confiscation, despite the far right trying to make it seem that way.”