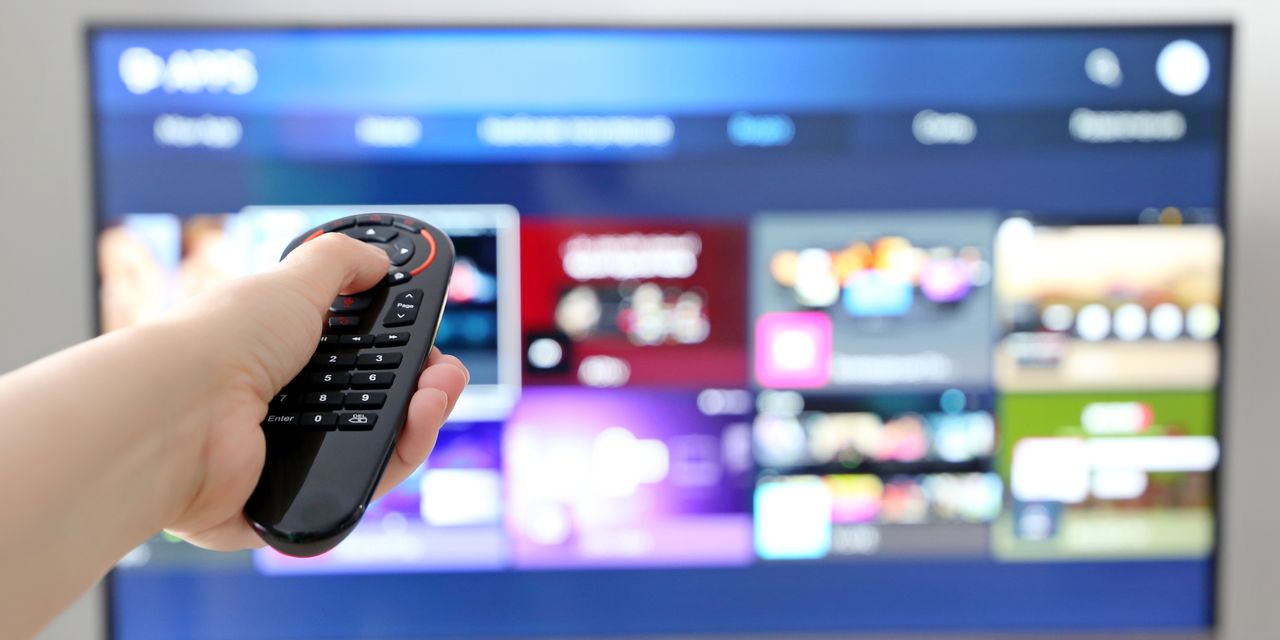 Many commercials continue to play on ad-supported streaming services after viewers turn off their televisions, new research shows, a problem that causes an estimated waste of more than $1 billion a year for brands.

The findings come as an increasing share of advertising dollars is shifting from traditional TV to streaming platforms, a trend likely to accelerate as industry giants move on. Netflix and Walt Disney Disney+ has embraced the idea of ​​offering an ad-supported version of their services.