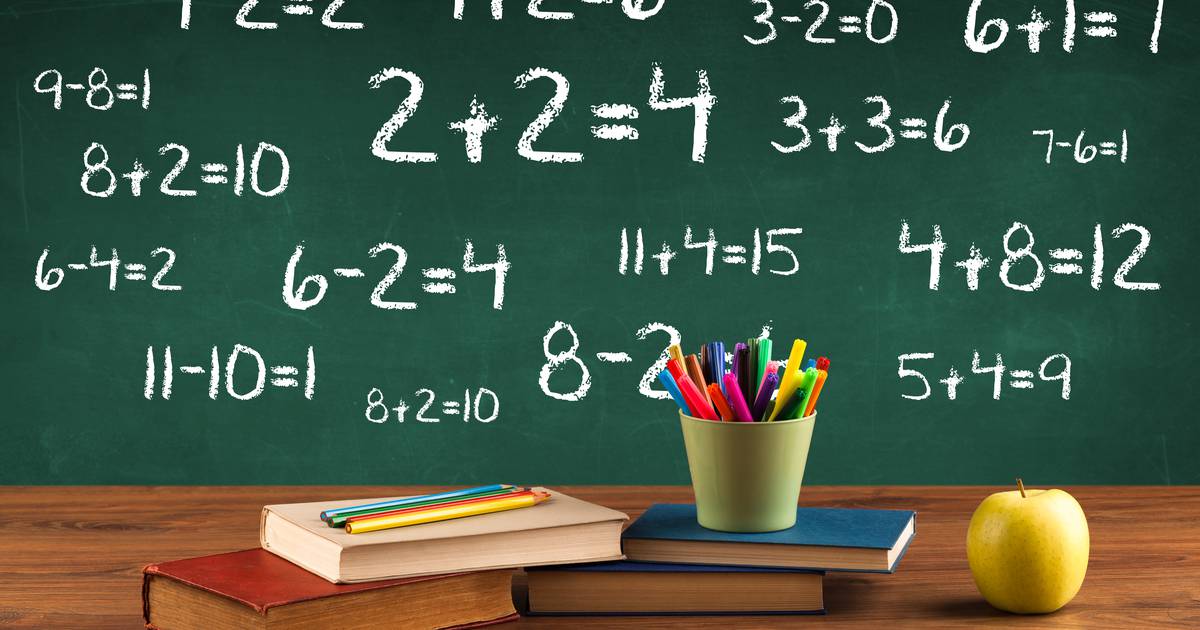 Mathematics is a problem – one that a relentless onslaught of testing has failed to solve.

Some assume that children are the ones who fail, but it’s time to recognize that it’s our tests and the curriculum that they think are failing. They have not led to good education; they have not aroused the students’ interest in mathematics or even aroused their curiosity. Instead, they have resulted in poor education, barriers to justice and a widespread increase in math anxiety. (Ask the adults you know what they think about math.)

On a recent June morning at the Bank Street College of Education, a group of New York City high school students from the public schools of the New York Performance Standards Consortium — schools that use performance assessments in place of most Regents exams for graduate students — demonstrated a stunned and elated audience that they know how to solve the problem. The students reflect the ethnic and racial demographics of the city’s public high school population as a whole.

Introduced by Jonathan Katz, Mathematics Director for the Consortium, the students sparkled in a morning of math problem solving, each patiently challenging the participating adults in their small group to “dig in”, explore different approaches to solving of the problem they were presented with. , use research and perseverance, and gain insight into the beauty and immersive process of mathematical thinking.

The adults, including representatives from the Ministry of Education, the Council of Regents, the Ministry of Education of the city, colleges in the metropolitan area and others who wanted to learn more about mathematics education, were impressed and delighted to be led by the students to a deeper insight. appreciation for mathematics. The students guided them through their own thinking process, read key items from their math journal and supported the adults in their group while hoping to get that precious aha moment of understanding and confidence that comes with taking on a math challenge.

The work of Katz and his team offers an answer to the decades-long problem of mathematics and a way to advocate for change. They hope that we can break old teaching habits to the lowest level of mathematics, as recorded in typical standardized tests, an approach based entirely on procedure: follow this formula, even if it’s useless to youand you pass.

Check out the five best stories of the day every weekday afternoon.

If taught correctly, any student can begin to think mathematically. A rich, non-routine math problem—problems that have no obvious or direct strategy—will challenge students to explore, raise interesting questions, and learn skills in meaningful context that can then be applied to new problems.

A panel of six leading mathematicians and math teachers who participated that morning agreed. Kari Kokka, of the University of Pittsburgh, said students had a “much deeper understanding” of what they had learned than usual and we need to find ways to see this in more math classes. Mara Markinson, of Queens College, praised the students for their persistence over time, noting that the problem itself sparked the desire and curiosity to then learn the procedure. Tanya Maloney, of Montclair State College, observed students’ ability to engage, go beyond the procedural, and “think about their own thinking.”

As one student explained: “Working on this problem pushed me to the limit . † † it’s an amazing problem because it keeps surprising you. † † † I’ve learned not to judge a book by its cover because I thought “this is easy” and it gave me a headache, but it was well worth it. I see math differently now because math isn’t just about numbers, it’s about the relationships and all math topics are related. It’s something you’ll understand and feel when you’re working on a problem like this.”

Why can’t all students share in this experience? Why do so many students who have had the public school experience end up with math anxiety and reject math with the excuse of “not being a math person”? Why have we continued to limit the many opportunities to teach the wonder and beauty of mathematics?

We need our elected officials, at the state and federal levels, to finally recognize the failures of the past twenty years of excessive testing and allow math education to flourish in new ways. The state and the nation have nothing to lose, given the dire state of math education in our schools and the way math has been a barrier to student achievement rather than a means of discovery and learning.

Tashlik is director of the Center for Inquiry and a member of the NY Performance Standards Consortium.